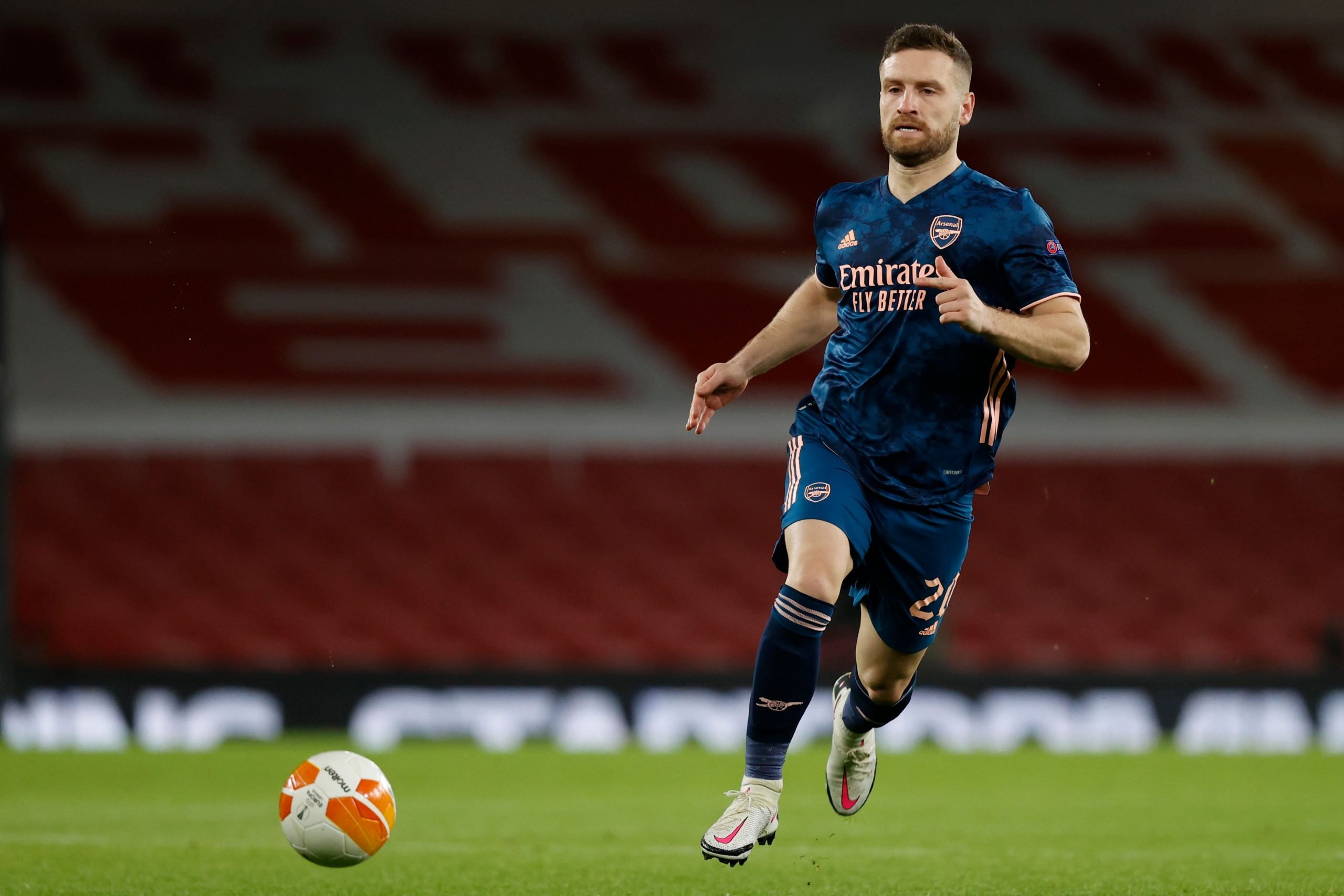 In an interesting turn of events, Shkodran Mustafi’s agent, Emre Ozturk, has confirmed that he is in Barcelona to talk to the club regarding a possible transfer for his client.

In conversation with SPOX journalist Fabian Zerche, Ozturk said, “I am not in Barcelona because of Yusuf Damir, but because of Mustafi from Arsenal, whom we also represent,” after he was inquired about a recent post which placed him at the Camp Nou. The post was titled, “ready for meeting”, which may indicate that talks are already underway for a potential move.

Barcelona will host their Presidential elections on January 24 2021. There is a good chance that the move for Mustafi may fall through at that time, with Eric Garcia considered a priority.