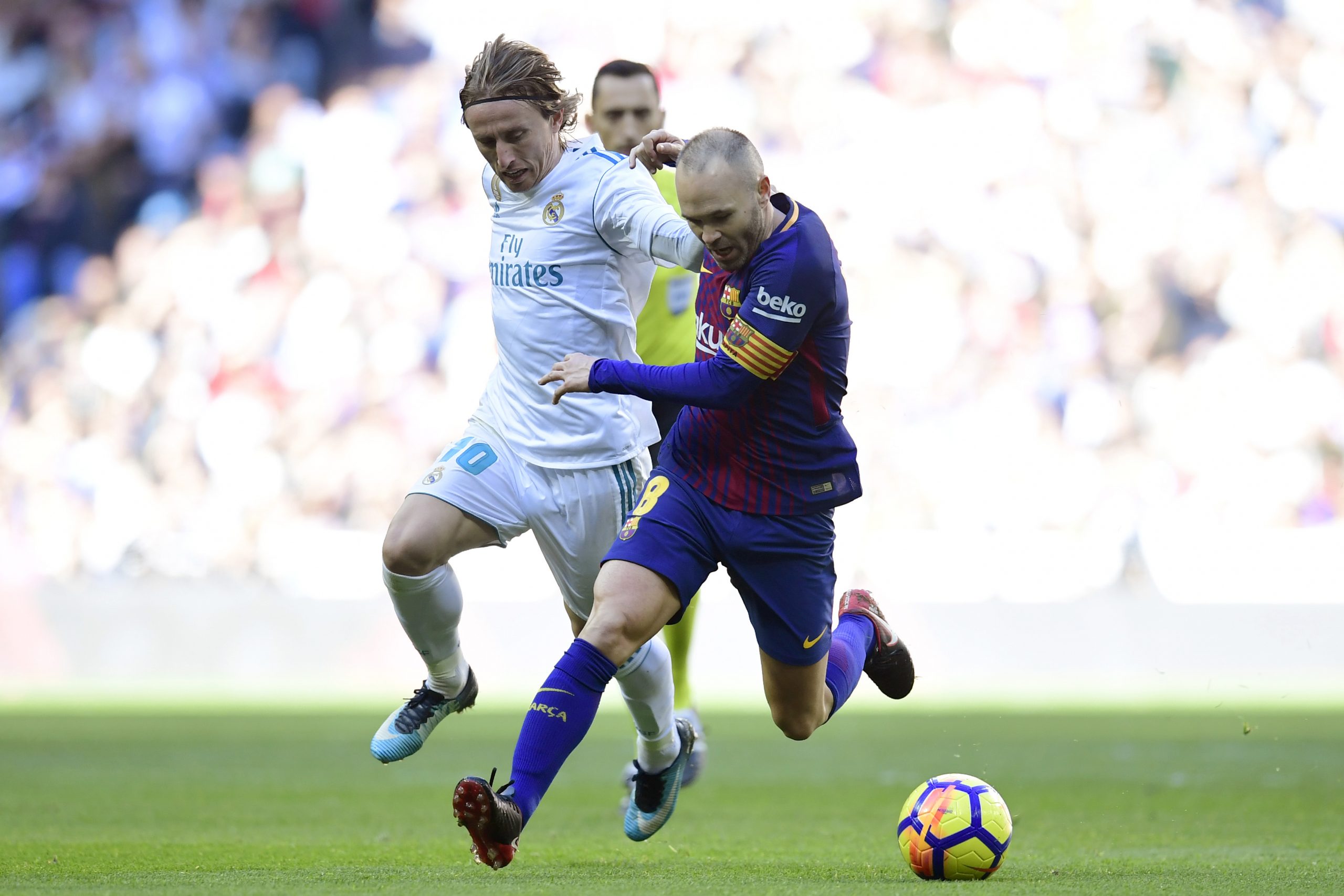 Speaking to AS, Shakhtar Donetsk manager Igor Jovicevic has made a huge claim about Luka Modric, stating that the Real Madrid midfielder has outdone Barcelona legends Xavi Hernandez and Andres Iniesta in terms of longevity at the highest level in the game.

Xavi and Iniesta are widely regarded as two of the best midfielders to have ever played the game, owing to their stunning contributions to the success that Barcelona and the Spanish national team achieved during their prime.

Modric has been equally prominent to this Real Madrid team and has been one of the main driving forces behind the immense success that Barça’s arch-rivals have achieved in the past decade or so.

At 37, he is still one of the best midfielders in the game and Jovicevic has hailed the Croatian international for his longevity, claiming that even the likes of Xavi and Iniesta decided to move on from European football in their thirties.

“What Modric is doing, playing at this level with his age and in the best club in the world, no one has done. Neither Iniesta nor Xavi, for example, who went to other clubs much earlier,” Jovicevic said.

Xavi left Barcelona for Al-Sadd in 2015, when he was 35 years old. He played for four years at the club before hanging up his boots. Now back at Spotify Camp Nou as the manager, the club icon has taken the club back to the top of the La Liga standings.

Meanwhile, Iniesta said goodbye to European football in 2018, at the age of 34, joining Japanese outfit Vissel Kobe, where he is still playing as their captain.

Xavi and Iniesta, along with their partner Sergio Busquets, formed one of the best midfield trifectas in the history of the game. And, given his exploits at Real Madrid, Modric has done more than enough to deserve a place at the top table alongside the Barcelona icons.