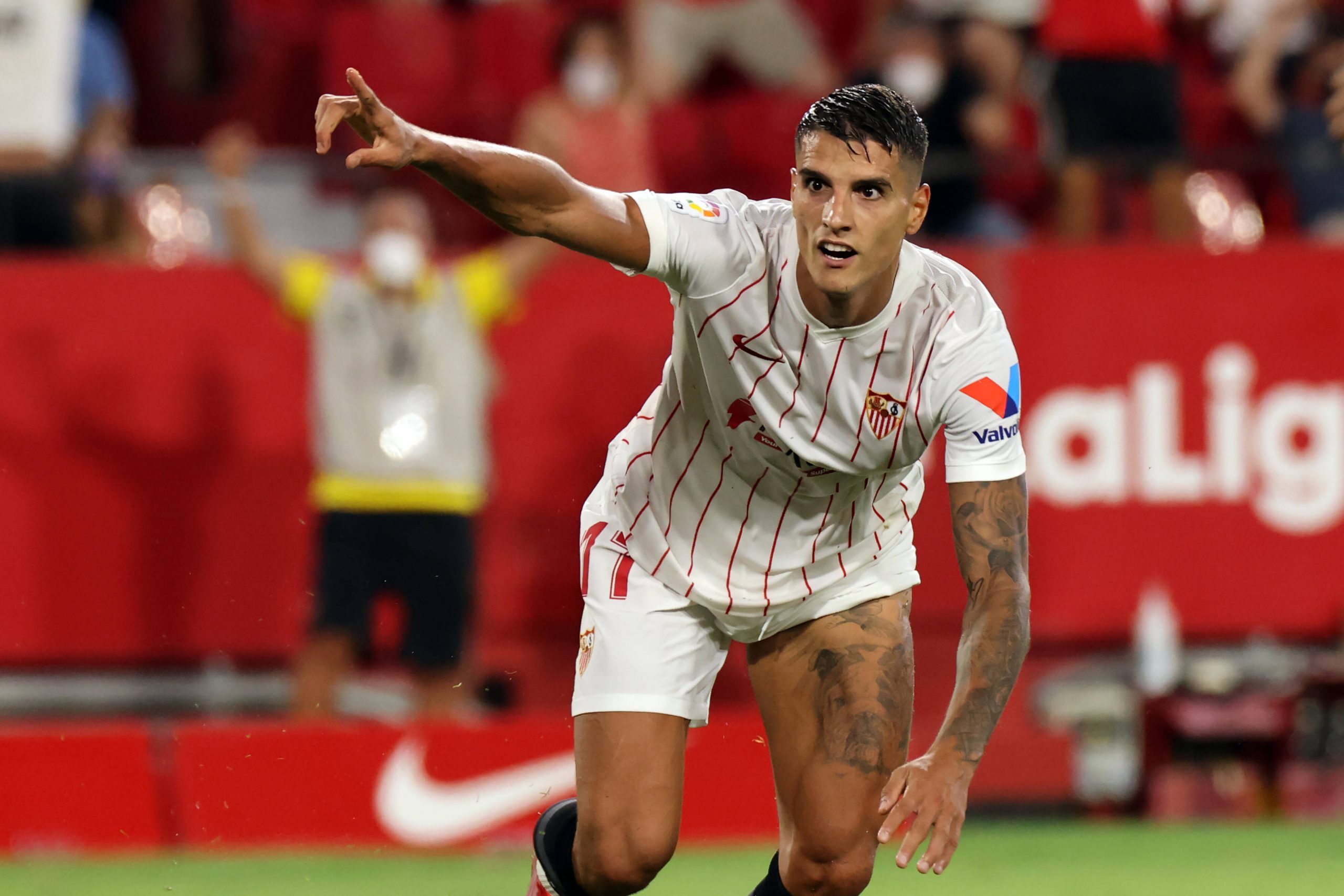 After making the move from Tottenham Hotspur to Sevilla this summer, Argentina international Erik Lamela opened up to MARCA to discuss all things regarding his move to Spain.

In the interview, he discusses playing in La Liga, some ties to Barcelona way back when he was a junior, and a few reference points throughout his footballing career including a certain Lionel Messi.

On his move to Sevilla, Lamela said: “Luckily I got off to a good start. We have taken seven points out of nine. I have changed my scene to get to a new club, it is another challenge. I didn’t play much last year. But now I feel happy and when one is happy things usually go well.”

He then talked about his adaptation in Sevilla, referring specifically to the Argentine colonies, which helped him to settle. And on the topic of Argentines, they turned to Messi, who is one of Lamela’s major idols.

“Messi is the best in history, different from all the others. It’s a shame that he went to PSG, it would have been nice to face him. Although I already played against him while at Tottenham,” he said about the six-time Ballon d’Or winner’s departure from Barcelona.

He then stated how Barcelona and Sevilla were both interested in him when he was a kid. There were contacts amid the clubs who considered his signing way back then.

“Sevilla wanted to sign me when I was 12 years old. I came to play a tournament in Spain and we won the final against Seville. Someone from the club saw me and wanted to bring me. They also contacted Barcelona,” he elaborated.