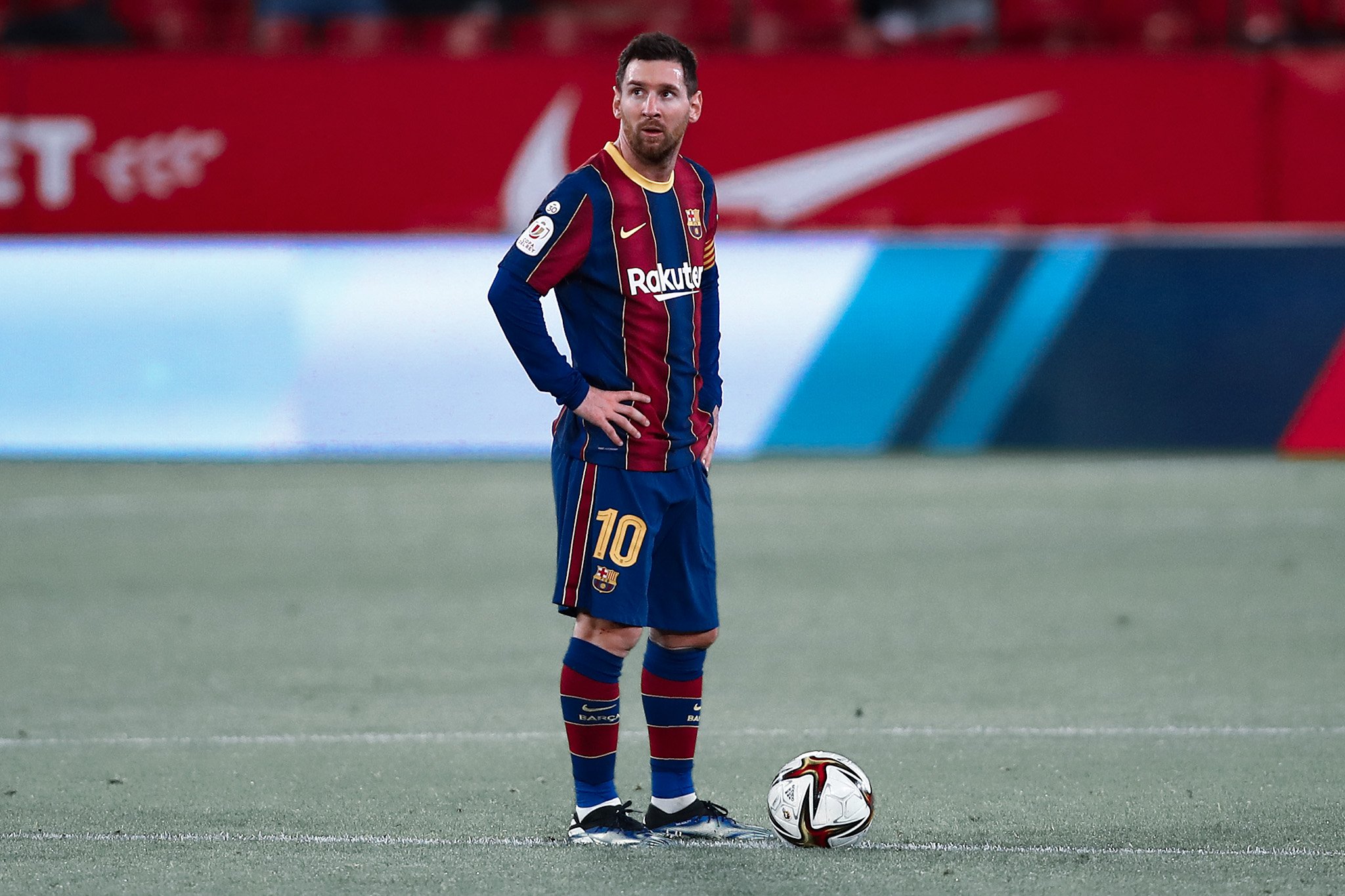 A semi-final is always an exciting event. A semi-final against Sevilla is a sight one would dread for weeks. Going to Seville for the first leg of the Copa Del Rey semi-final is the biggest hurdle Barça could have faced.

Barcelona had an encouraging start. The Catalans kept the ball for most of the half and had a chance to go in front. Antoine Griezmann’s chip came right into Lionel Messi’s path, but Yassine Bounou put his leg between the ball and the goal.

A few minutes later, Jules Koundé’s effort was inches wide, but the Frenchman made his best Messi impression to open the scoring. Taking the ball from the halfway line, Koundé dribbled past three players to get the ball behind Samuel Umtiti. In front of Marc-André Ter Stegen, Koundé’s striker finish made it 1-0 for the home side.

Sevilla dominated the remainder of the half, with Koundé roaming around. Barcelona did not keep the ball enough and were comprehensively behind at the break.

Barcelona gave it all they could in the second half, but it was not enough. The giants had a night to forget in front of goal as Sevilla tried to protect the score.

Messi had another chance after combining with Frenkie de Jong, but Bounou stood firm to keep the ball out. Moments later, Oscar Mingueza let Youssef En-Nesyri get ahead of him with his blistering save. However, Umtiti dispossessed the Moroccan and kept a respectable score.

Trying to play the offside trap is the hardest part of football. Umtiti wanted to play it after Barcelona lost the ball, but the World Cup winner slipped, and Ivan Rakitic got in a goalscoring position. The Croatian scored but did not celebrate against his former side.

Sevilla’s defence stood like a rock in front of Barça’s relentless possession and attacks. The Sevillans, who had not conceded a goal in the competition, will have a small advantage away against Barça at Camp Nou.