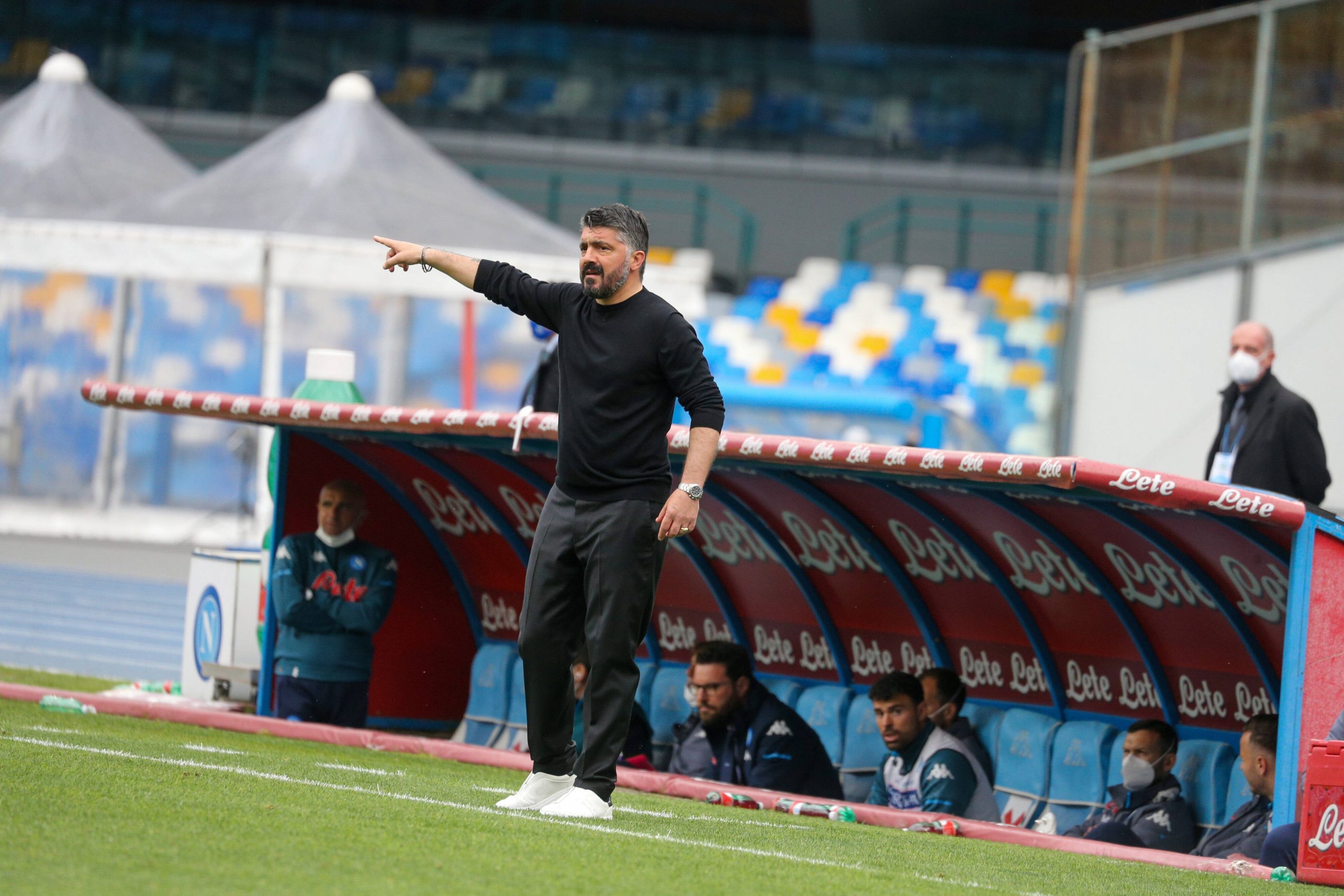 The summer of 2021 has been rather eventful for Barcelona supporters. The months of June and July have seen Cules celebrate Messi’s 34th Birthday, his first Copa America title, but simultaneously deal with the dread of not being able to see him play again in the Garnet and Blue kit.

Having dazzled the globe with his phenomenal showing at the Copa America, scoring four goals and providing five assists, long-standing admirer, and former Napoli coach Gennaro Gattuso had some emotional words to say about Messi.

He said: “Messi silenced his haters by winning the Copa América. Now no one can say that Messi hasn’t won a title with Argentina.”

Over the course of the last few years, the football twittersphere as well as renowned football pundits have been quick to play down Messi’s career by using his suffering at international level against him.

Regardless of the seemingly endless debates on what an international trophy would mean for his legacy, Gatusso felt that with or without a gold medal with La Albiceleste, he still considers the Argentine as the greatest. “He’s the best ever even if he hadn’t won a title with his national team.”

Gennaro Gattuso has kept his admiration for Lionel Messi a secret to none. In years past, and even when the two met in the Champions League last year, he wasted no time and showered him with praise.

Given his spectacular year with Barcelona and Argentina, the sextuple Ballon d’Or winner has been touted to win a seventh golden ball from France Football magazine and second in three years.