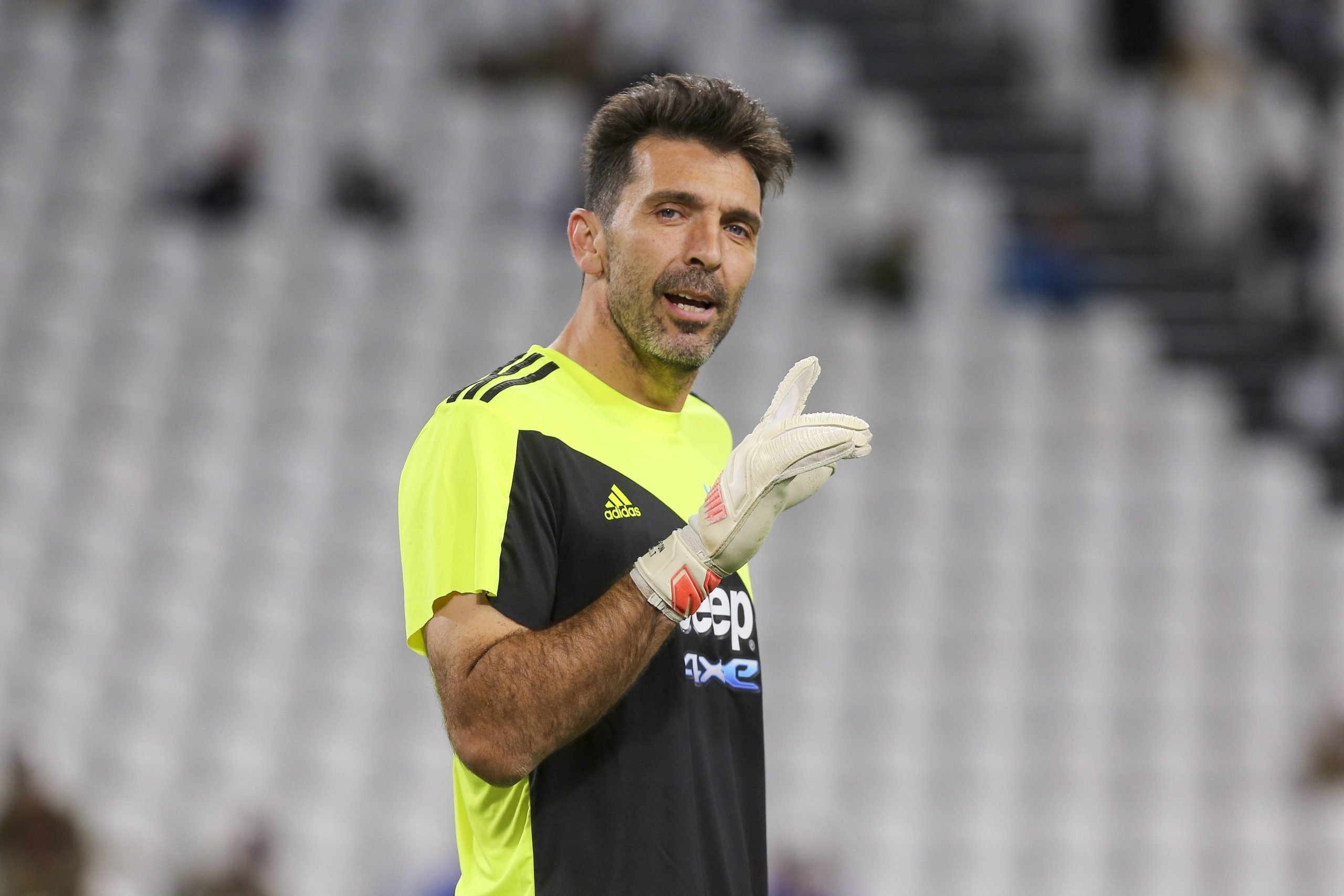 Speaking upon his unveiling as a Parma player, Italian goalkeepinig legend Gianluigi Buffon has confirmed that he turned down a chance to sign for Barcelona this summer.

One of the greatest goalkeepers of the modern era, Buffon has had an illustrious career at the highest level. Having spent most of his career at Juventus, the 43-year-old left the Bianconeri in 2018 to sign for PSG. However, the veteran star would return only a year later, only to spend the last two seasons as a backup for first-choice custodian Wojciech Szczesny.

Despite his age, Buffon did show that he can still compete at the highest level when given an opportunity in the 2020/21 season. So, it was not a surprise that a number of top clubs were keen on signing him when it was confirmed that the 43-year-old would not be extending his expiring contract at Juventus.

Barcelona, too, were understood to be in the mix to sign Buffon. However, the 2006 FIFA World Cup winner turned down the Catalans, along with several other Champions League teams to seal a return to boyhood club Parma.

Tired of being the substitute

Quizzed about his decision to snub Barcelona during his unveiling, Buffon, as quoted by SPORT said: “I had two big offers, but I didn’t want to be a substitute again, I was tired of being the second choice. I did it at Juve because of the link I have with the club, but to be honest I didn’t want to do it again, not like the last two years.”

Buffon also revealed that he had other interesting offers from clubs competing in the Champions League next season. But, the chance to return to his roots with Parma appealed to him the most.

“I had other interesting offers, even from teams in the Champions League, but the emotional implication (with Parma) made my mind up. That emotion is the only way to keep playing at a high level. I knew Parma could give me something no other team would. I am happy with the affection shown to me. I feel at home. I love it here,” he said.

Barcelona could be in the market for a new goalkeeper this summer as backup shot-stopper Neto pushes for an exit. Alternatively, the Catalans could decide to promote academy graduates Arnau Tenas or Inaki Pena as the understudy to first-choice custodian, Marc-Andre ter Stegen.