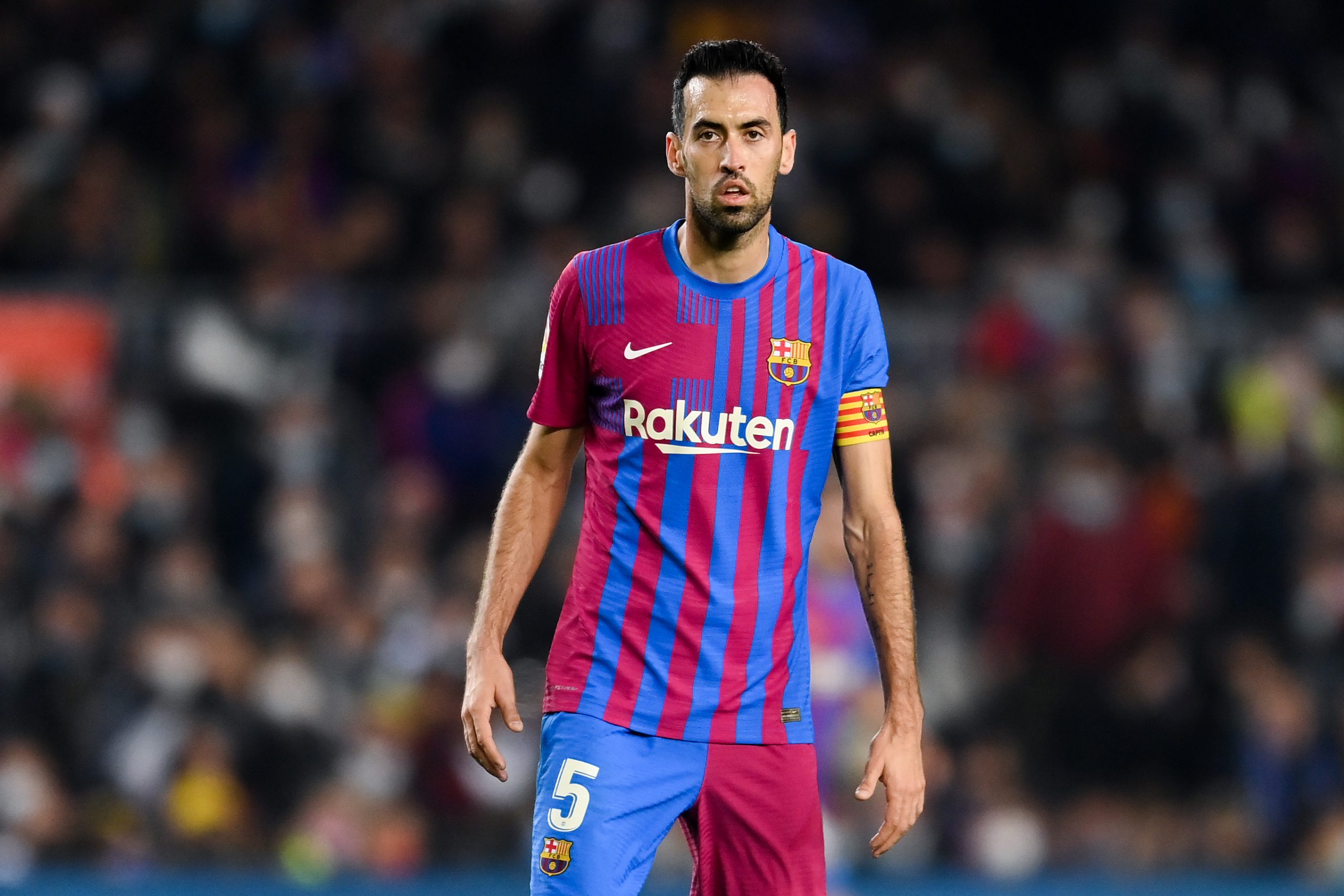 Barcelona’s perfect start to the new year came to a halt on Sunday night as they were held to a 1-1 draw by a resilient Granada outfit.

The Catalans, coming on the back of wins against Mallorca and Linares Deportivo (Copa del Rey), were expected to grab all three points, especially having recovered eight players for the trip to Andalusia.

However, they were well off their best at Nuevo Estadio de Los Carmenes with chances not coming in plenty in the goalless first half. Barça did get the breakthrough in the second period as Luuk de Jong headed home Dani Alves’ cross.

But Granada pushed hard in search of a leveller and were handed a boost when Gavi was given his marching orders after a second booking. The hosts eventually found their equaliser as Antonio Puertas thundering home a strike to ensure that the spoils were shared.

Speaking after the match, Barcelona captain Sergio Busquets lamented over the second-half display, saying: “Granada forced us back but we kept on trying to find the spaces. The match got affected by the sending off of Gavi and we suffered. In the second half, we had more possession. It was important and we had to be patient with the ball.”

Further elaborating on the game, Busquets claimed that Barça deserved to win, but the red card hurt the chances. At the same time, he conceded that the team need to be patient in possession when trying to create openings.

“We deserved to win. We tried our best but the red card hurt us. We need to be patient with the ball. We have difficulties in finding spaces,” he said.

However, the skipper was positive about the direction in which the team was heading, saying: “The team is developing with time and is showing a good image on the field. We hope to get all the players back as soon as possible. We need to win all the league matches. Our goal is to reach the Champions League spots.”

Speaking of the goalscorer Luuk de Jong, who continues to be linked with an exit, Busquets said: “I don’t know about what will happen with Luuk de Jong, but he is an important player for us.”

Up next for Barça is the Spanish Supercup semi-final clash against Real Madrid. Busquets exuded confidence that the Catalans can come out on top in the El Clasico if the team played to their abilities. “The match against Real Madrid will be difficult, but if we play well, we can win,” he said.