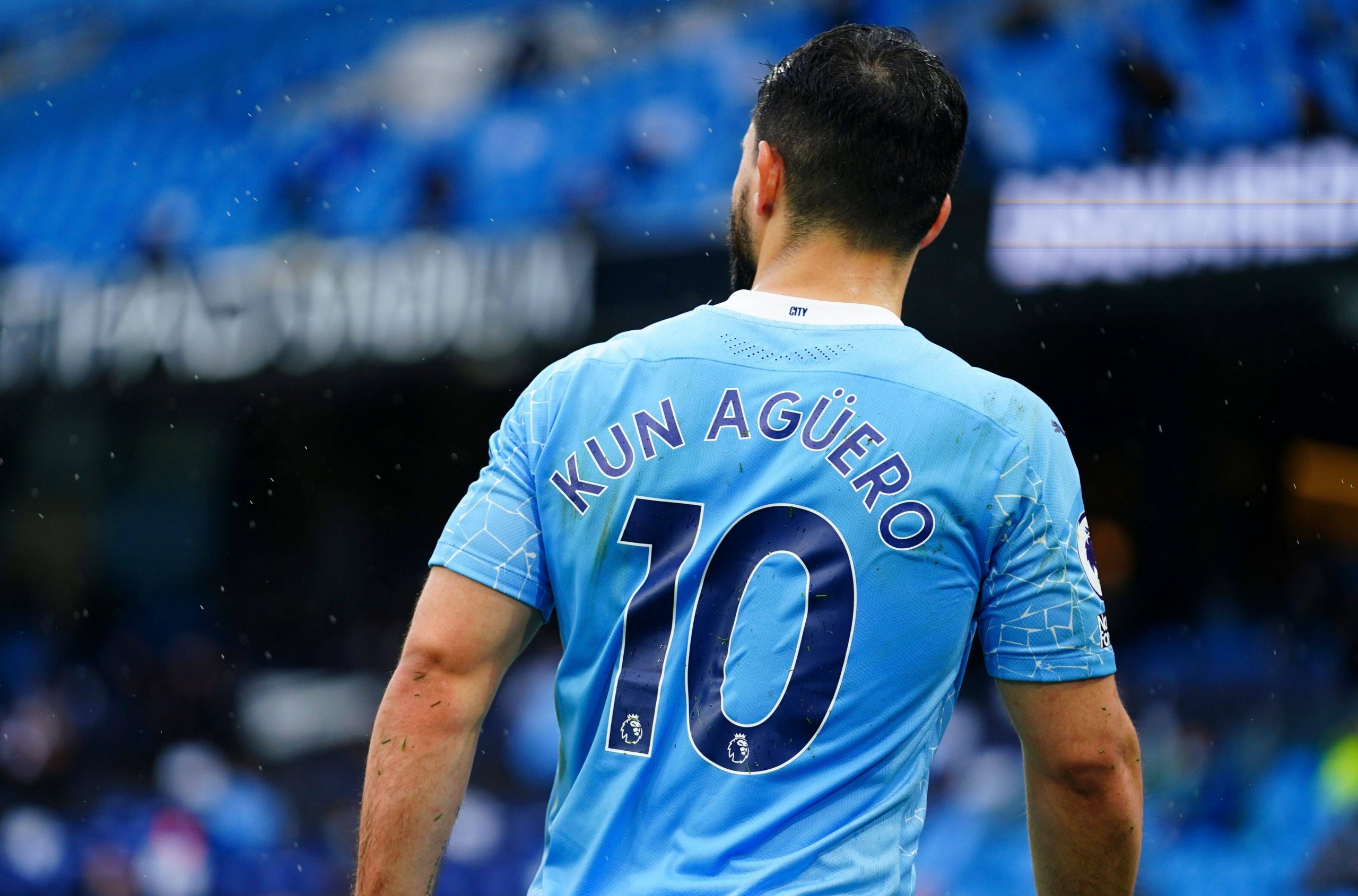 Earlier this week, Spanish streamer Ibai Llanos was on a Twitch stream with Barcelona forward Sergio Aguero. On the stream, the Argentine was asked about being offered the number 10 shirt and his reason to reject it.

When asked about why he turned down the chance to take over the legendary kit number from his national side teammate, Aguero said that it was not because he did not want to. He then revealed the real reason for his decision.

“Refusing to wear the number 10 shirt at Barcelona? It wasn’t that I didn’t want to, but it was out of respect for Messi.”

When Lionel Messi’s departure was announced, and the world was speculating on who would be Barcelona’s next number 10, Aguero’s name was one of the first to pop up.

It was not just his experience and close friendship that factored in, but also the fact that he had been Manchester City’s number 10 for over six years. During that spell, he broke record after record in the Premier League and sealed his status as an all-time great.

Nevertheless, his decision to honour his close friend by not taking his kit left the Catalans with few options. In the end, it was young Ansu Fati who took up the responsibility, and it couldn’t have ended in a better way.

Heading into the new season, the young talent is under tremendous pressure but is confident he can lift the burden. Meanwhile, Aguero continues his recovery and aims to be back on the field in a few months.