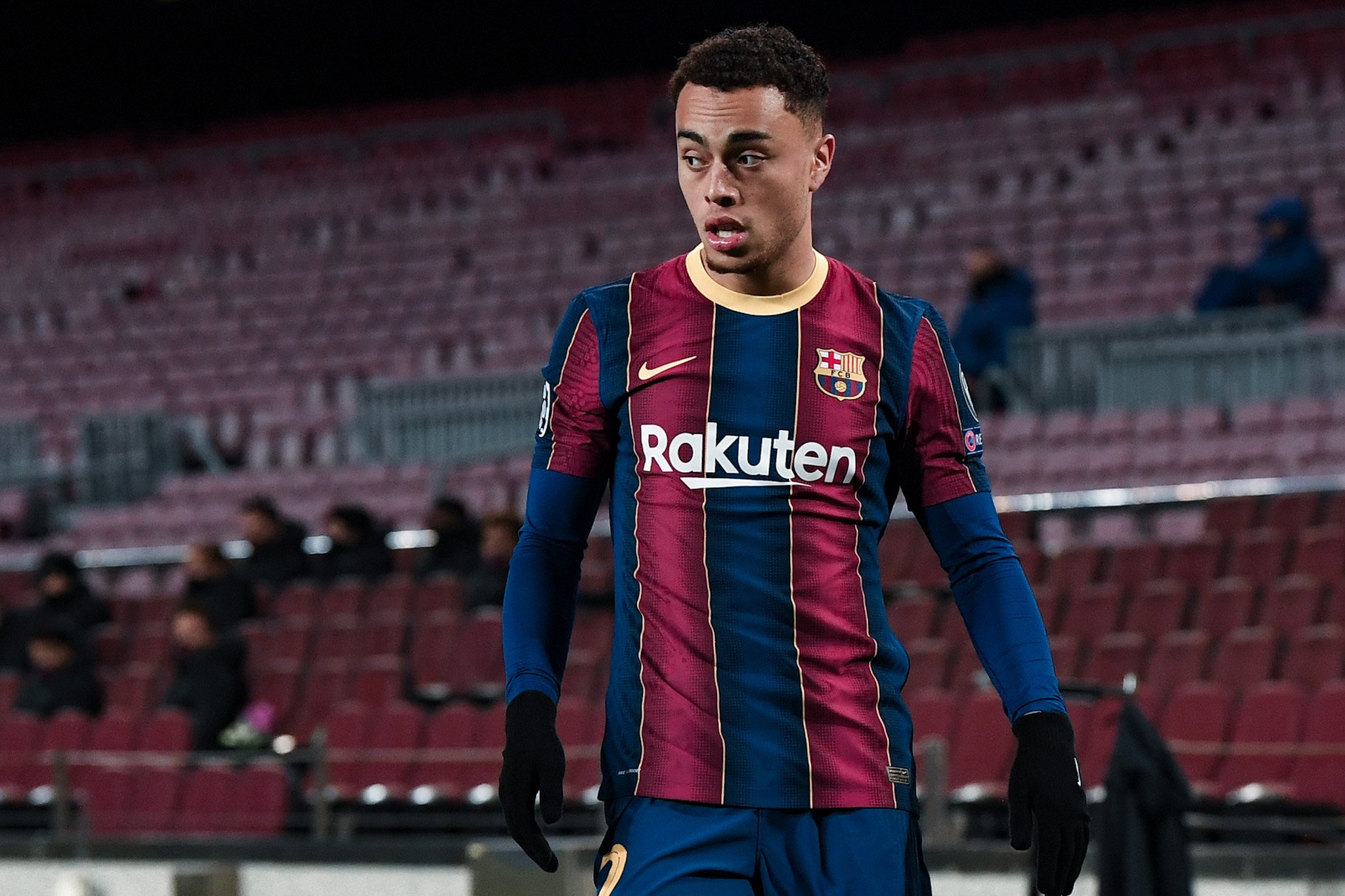 Football or ‘soccer’ in the United States of America has been on the rise for many years. Once a country that was never viewed as a footballing nation, it seems that the beautiful game cannot be ignored anywhere. Though basketball, American football, and baseball still remain more popular, there is no denying the growing interest in soccer.

Similarly, the men’s team is on the rise. In 2009, they were ranked as the 9th best international team in the world. They have had strong finishes in World Cups in recent appearances, making the round of 16 twice since 1994 and even quarterfinals in 2002.

However, one of the greatest indicators of the sport growing in America is the decision made by Sergino Dest to play for the national team. Dest had the opportunity to play for the Netherlands and was sought after by Ronald Koeman, the manager at the time. Ultimately, the defender chose to play for the United States, which many found strange.

Ajax is one of the best clubs in the world at developing young stars. Players at de Godenzonen are drilled in improving their technical skills and also tactic awareness. As well as being talented and a great footballer, they must be able to understand football and why doing certain actions are important. Making certain run, finding specific spaces on the pitch, playing the correct passes and the body shape when you receive the ball are just some of the basic understandings players must have at Ajax.

Barcelona’s number two certainly possesses many of these attributes. However, when rumours of Sergino Dest’s move from Amsterdam first emerged, many were sceptical. At the time, Barcelona and Bayern Munich were the two teams fighting for his signature. He still had a lot to develop and only had one year of experience in the first team at Ajax. It seemed too large a step for just a 19-year-old.

“I had to choose between Bayern and Barça, it was not easy. But Barça is the club of my dreams. I saw a lot of opportunities here. New signings were being made, Koeman wanted me, so I thought it would be a good idea to sign for Barça.”

Some Ajax fans also felt he was premature in leaving the club and did not stay long enough to repay them for his years of training. Others such as Frenkie de Jong, Matthijs de Ligt, Hakim Ziyech and Donny van de Beek all experienced huge success at the club before moving on.

Since his move in October to Barcelona, Sergino Dest has been a fan favourite with Culés. The United States international is the type of right-back that the Blaugrana have not had since Dani Alves. Sergi Roberto has been a great make-shift full-back, but it is not his natural position. Nélson Semedo had the physical skills, being quick and strong in the tackle, but lacked that essential tactical awareness. Though comparisons can be dangerous, and players want to create their own legacy, there are some similarities.

Both Alves and Dest are attack-minded full-backs and push forward at any given opportunity. They are comfortable playing wide and coming inside to create space. So far, Dest has done this almost perfectly, being such an asset in helping his team break the opposition’s press. The two defenders link well with others and can play in tight areas of the pitch, exchanging quick one or two touch passes. Lastly, they can confidently dribble with the ball and take risks trying to get past their opponents.

However, when departing Ajax, Dest was seen as unpolished and, though strong going forward, struggled in his defensive duties. These questions over his defensive capabilities have been forgotten. For years now, Barcelona’s right flank has been its Achilles heel, with teams exposing it frequently. In the games where Sergino Dest has featured for Barcelona, the defence has been a lot more solid.

The 20-year-old has already put in several memorable performances for Barça this season. In El Clasico, he was arguably the best player on the pitch for the Catalan side. He has also shone in the UEFA Champions League this campaign. Most notably scoring his first goal for Barcelona against Dynamo Kyiv and producing a fine display.

It is not just the right-back’s impressive displays on the pitch, but the mental strength he has already shown in his career. Deciding to choose the United States of America over one of the best international teams in the world, the Netherlands. Leaving Ajax at just the age of 19 and choosing a troubled Barcelona over treble-winning Bayern Munich. Sergino Dest is already showing signs of becoming one of the worlds most complete defenders under Barcelona.