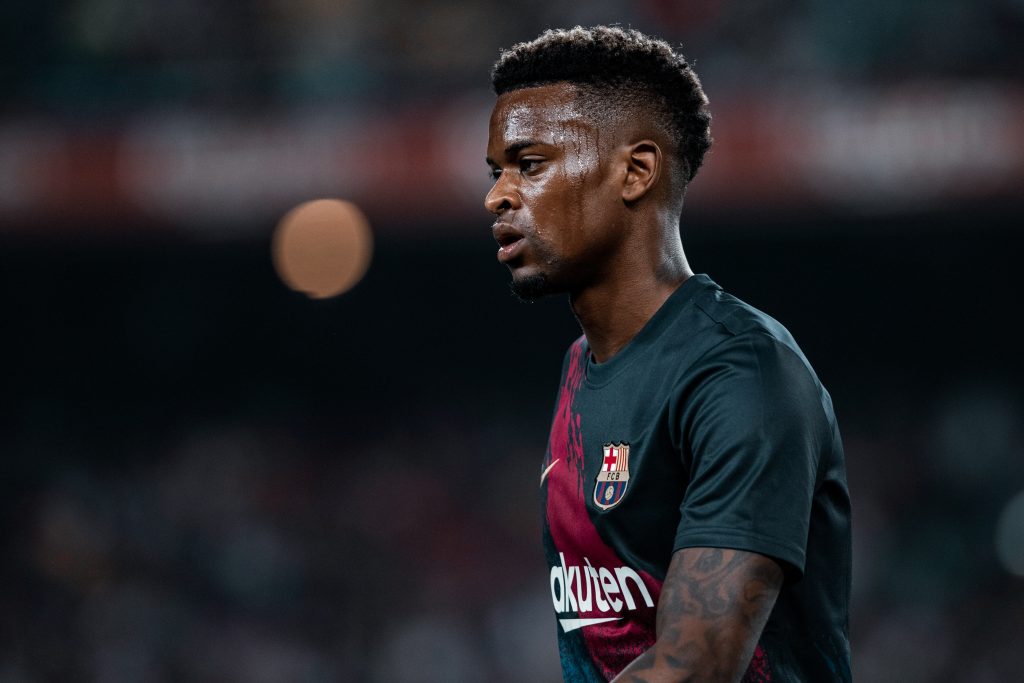 With the protocol breach from Nélson Semedo, who attended an unauthorised party this week, question marks must be put over the players’ sense of responsibility.

FC Barcelona’s Portuguese right-back Nélson Semedo has been on the news headlines a lot these past two months. But until a couple of days ago, these were rumors of a player and his team having mutually agreed to part ways, and looking for better suitors. Semedo has been considered as a make-weight with teams from almost all the major football leagues in Europe.

That was until two days ago. If those were undesirable publicity, things just took a deep dive for Semedo in the past two days. On the 10th of June, Spanish TV program Deportes Cuatro exposed Semedo taking part in his friends’ birthday party. The party with allegedly twenty participants was in fact a violation of various protocols that are in place in light of the spread of COVID–19. While La Liga has given strict instructions to players to limit their interactions, the location where the party took place has a phase two lock down where the limit for meetings is set at fifteen people.

❛ He was really worried, of course. He wasn’t completely aware of the situation, it’s obvious he made an error. He has apologised to me and everyone. It was a mistake, nothing more ❜

But the behavior of the player has far reaching implications beyond the rules and protocols. For one, the return of La Liga, after a break of nearly three months, is right around the corner. The government has green-lit the return of the league, albeit with empty stadiums, and the league themselves are taking measures to ensure the safety of the players and other staff. But there are still doubts over the feasibility of resuming sport, especially a contact sports like football.

Barcelona is returning to action this evening when they visit Mallorca in an attempt to defend their La Liga title – a race which they are leading by mere inches. Nélson Semedo’s party could have thrown a spanner in coach Quique Setién’s plans as the former was forced to train in isolation the following day.

Semedo’s latest test for the virus has come out negative, according to Catalan publication Sport. Manager Setién later made a statement that the footballers’ act was an oversight owing to the latter’s lack of awareness. But that exactly is the point. While fans around the world would love to see their teams play again, there is no denying that everyone involved are still taking huge risks. There are various protocols in place and players will be tested and re-tested. However, there also a lot of other people including the ground staff, the medical staff and many more involved, who are taking huge risks to their lives as well as their families. It is therefore imperative that the players show awareness and responsibility.

❛ What we are thinking is that if players keep doing this we’ll have to consider having obligatory concentrations. We hope we don’t have to, but if people keep going to barbecues and parties we might have to. La Liga has shown a lot of faith in players so, please don’t break the rules as that harms La Liga and people’s health in general ❜

The Portuguese’s act of impertinence is not isolated, though. Several players from Sevilla, including Éver Banega, Lucas Ocampos, Franco Vázquez and Luuk de Jong, flouted the rules earlier, as did Real Madrid’s Luca Jović. Jović had later apologised for his act through social media. The latest incident has invited severe criticism from various corners including La Liga chief Javier Tebas, and deservedly so. The Liga boss has warned the players that if they cannot stop going to barbecues or parties, the league will be pushed towards enforcing a lockdown for the teams between matches.

• Mallorca vs Barcelona: What should the blaugranas’ line-up be?