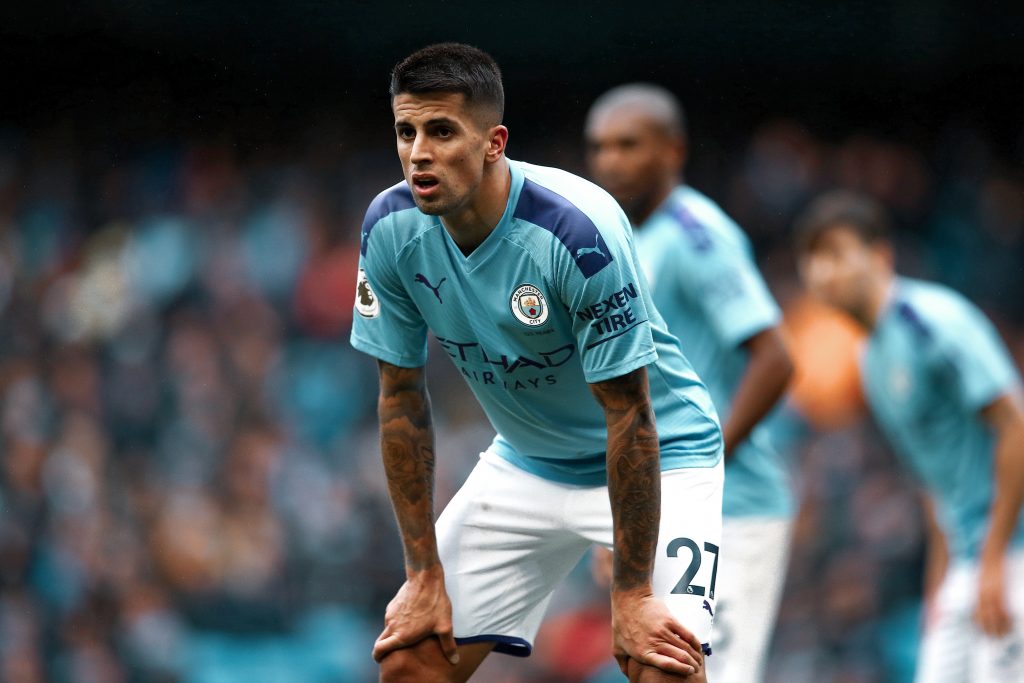 Many recent reports have linked both Portuguese fullbacks in a swap deal, with Semedo heading for Manchester, and Cancelo coming to Catalonia. The deal reportedly also includes some cash compensation for the blaugrana side. With all this in mind, the question becomes: is this a good deal for Barcelona?

Barcelona’s struggles in wide areas over the past 3–4 seasons are well documented. Issues down the right flank have been a particular weakness since the departure of Dani Alves in 2016. Nélson Semedo, signed in the summer of 2017, has not been able to offer much offensively so far. On the surface, a deal that brings in an offensively-minded right-back like Cancelo should be welcomed. However, there are several causes for concern.

João has regressed tremendously at Manchester City, particularly on the offensive end. While this can be attributed to the customary transitional period new signings generally undergo, it could also mean that the Portuguese is ill-suited for the positional play style of Pep Guardiola. Given that Setién has a similar philosophy, this is a warning sign.

However, assuming the best, let’s take a look at how Cancelo’s 18/19 campaign compares to Semedo’s current one. Both players are similarly elite ball carriers, and get into the box a similar number of times. Cancelo looks to be a much better chance creator, while Semedo is a far superior 1v1 defender.

With this in mind, the Catalans should assess how much that added offense is worth, considering Semedo is the best 1v1 defender in the side, and among the best in Europe at his position. Moreover, the azulgranas should keep in mind that Nélson has shown tremendous improvement as a chance creator under Quique Setién.

Indeed his xA mark under the Cantabrian (0.16 per 90mins) eclipses Cancelo’s mark in the 2018/19 season (0.14). While this exact figure might not be sustainable, it does show that Semedo can produce offensively in the right set-up. Should Semedo’s offense continue to develop under Quique, he can become one of the most well-rounded full-backs in Europe, excelling as a defender, ball carrier and chance creator.

While on the surface this looks like a good deal for Barcelona, swapping Semedo for Cancelo comes with a number of risks. Consequently the Catalan side should err on the side of caution.