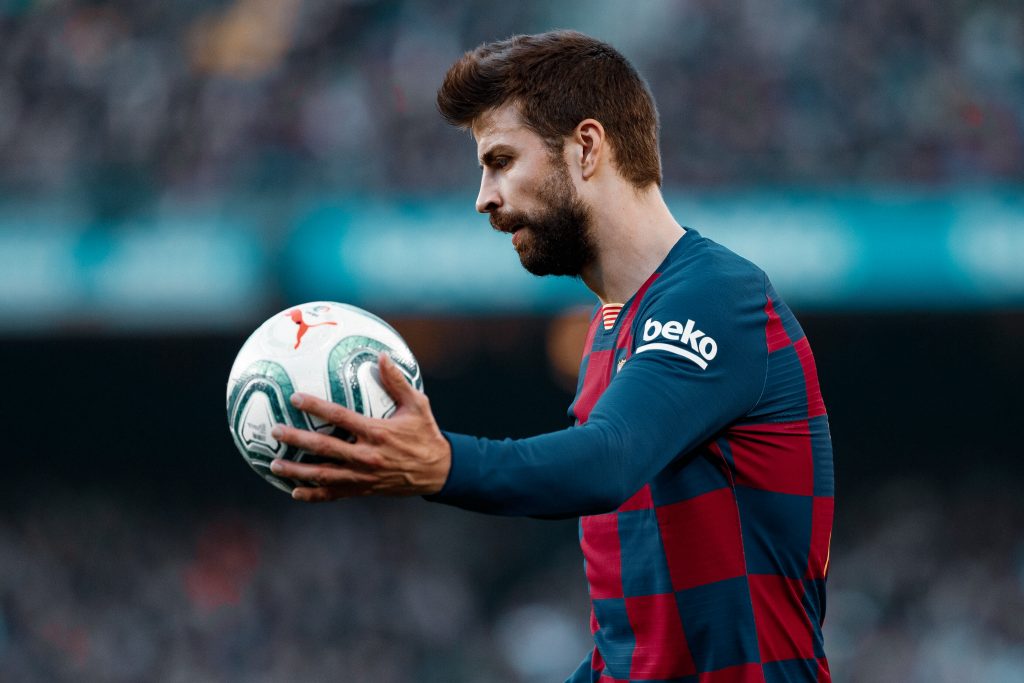 The defensive improvements of Barça are showing on a game to game basis, and Nélson Semedo and Gerard Piqué had two superb games against Sevilla on Friday.

Barcelona’s goalless draw at the Sánchez Pizjuán was a match were many negatives were drawn. Many were quick to criticise Quique Setién’s passive reaction to the dull football at the culés disposal in the second half. However, one big positive Setién can draw from the last four fixtures is the rock-solid defence that has played a big part in Marc-André ter Stegen’s four clean sheets in a row.

With Sergi Roberto, Samuel Umtiti or Ronald Araújo, the Culés have shown great depth at the back, and Ter Stegen’s saves have been magnificent as ever in front of the dangerous Real Sociedad or Sevilla sides that sit right near the top of the table. With all these players finding some sort of form, Nélson Semedo might have felt out of place in a Barça side that was playing well, especially the full-backs. Sergi Roberto’s run of form with Semedo foolishly breaking lockdown rules a few days before the Mallorca game made it easy for Setién to bench him.

Still, the Cantabrian tactician had to revert to Semedo when Roberto got injured before the Sevilla clash. On Friday, the Barcelona attack and defence contrasted as the forward line looked toothless while the defenders ruled the Andalusian attack. Two players stood out in the blaugrana defence. The first one is Nélson Semedo himself.

Sergi Roberto is expected to miss Tuesday’s meeting with Athletic Club, so Nélson Semedo could use this opportunity to continue improving his form | Photo by Imago

The Portuguese was everywhere and was even the most threatening visitor on the pitch, stretching the opposition defence with his powerful runs on the right. His attacking duty did not alter his work rate, and he returned well at times to stop attacks, even going from the right to the left side to discontinue Sevilla’s counter-attack. It was a delight to watch him running up and down the pitch and be a threat with the ball every time he touched it. His ability to create space for his teammates on the right was on display.

Semedo played exceptionally well in a tricky away game for Barça, but his partner in crime Gerard Piqué that night was as excellent as him. The Catalan is enjoying one of the best seasons in his career, even though it feels like culés say that every year. The centre-back’s run of form has been scintillating, but his game in Seville last time out was astonishingly good. He bothered the opposition a lot in attack and also became an attacking threat at times, trying to tease left-back Sergio Reguilón every time he was forward, as he poked the Real Madrid loanee before half-time.

On the offensive side of things, Piqué did President things. Everyone could feel his tranquillity, as his passing was delicious. At the half-hour mark, he had completed all his passes and helped Barcelona in dominating the game on the first half. When Barça began to suffer more after the second half, Piqué kept it together and showed everyone who’s boss. Against Lucas Ocampos’ repeated runs, Piqué was there, intercepting the passes, heading the ball or tackling the opposition. His incredible tackle inside the box denied Sevilla a dangerous shot on goal.

Despite being heavily criticised, Setién has shored up a defence that looked shaky earlier in the season. Many would say his possession-hungry system helps a lot, as the Catalans now defend with the ball, but his tactics require top players, intelligent enough to move and pass the right way. Semedo’s game in Seville was a lesson of movement and commitment by a man who has often received criticism for his work rate and hid attacking flaws.

For Piqué, his game is the pinnacle of defensive greatness. His 96% pass accuracy, accompanied by his tackles and interceptions, show much of an intelligent and composed footballer he is and, alongside Clément Lenglet and Sergio Busquets, the core of Barça’s team is as relaxed as ever in the back, allowing the attackers to breathe a bit. Performances like these from Nélson Semedo and Gerard Piqué could win leagues, and even though Barça do not depend on themselves anymore in the league, it is not their defence’s fault but instead their inefficient attack.

• The underlying issue of possessing money in football