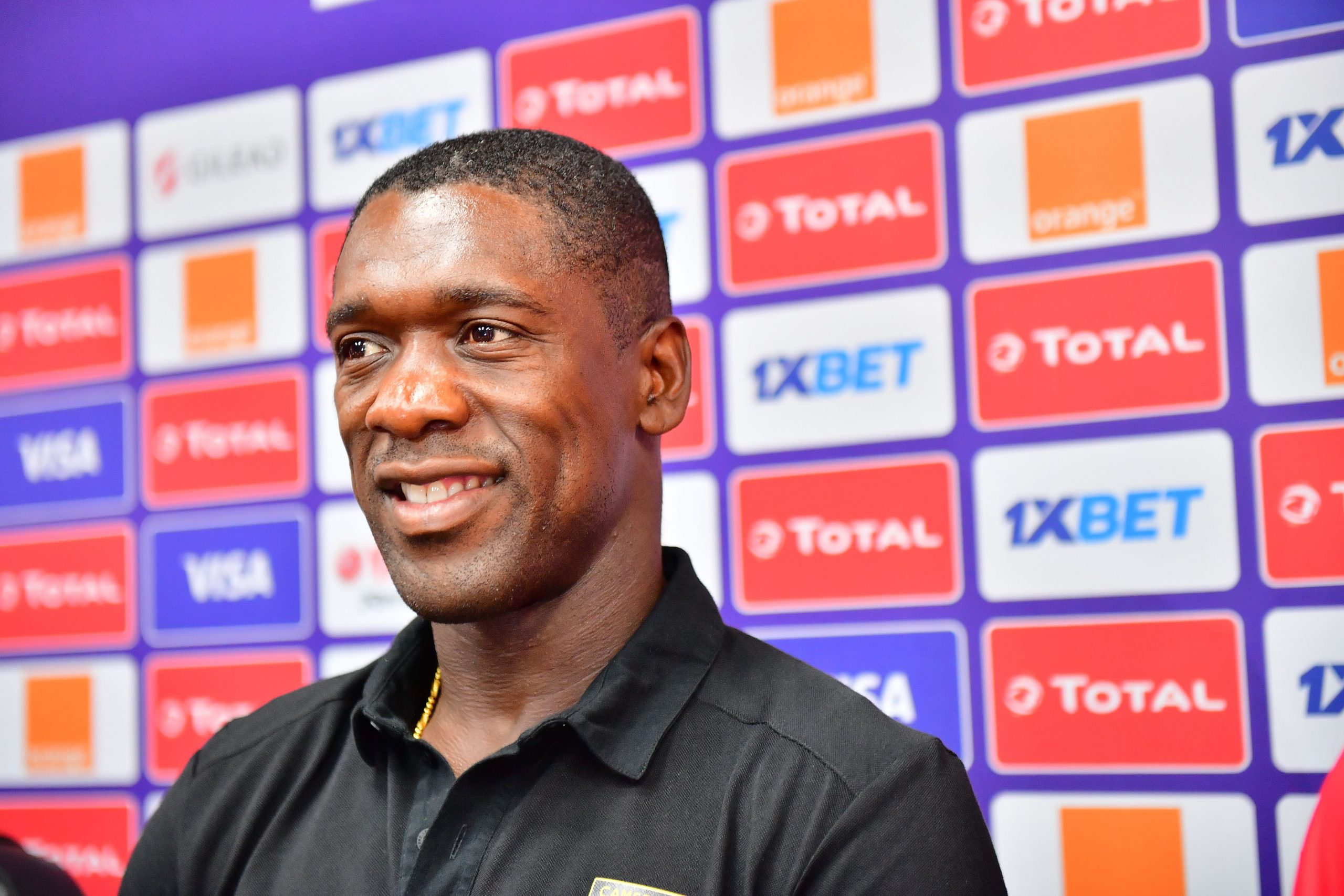 Clarence Seedorf, one of the best midfielders of his generation, spoke to Mundo Deportivo about his compatriot Memphis Depay. The former Ajax star told that it would be better for many clubs to sign the Lyon forward, especially Barcelona.

Seedorf recognizes that Ronald Koeman’s work with Depay when he was the national team coach was good and that it should be repeated. He also conceded that the Catalans are in a transition phase and cannot pass up on players like Depay.

“I am convinced that any club who will buy him will enjoy his talent.”

“He and Koeman have worked really well with the national team. He could give Depay confidence once again for him to be able to show his talent.”

Those are big words from a legend of the game who has enjoyed tremendous success with AC Milan, not to mention his experience with Real Madrid too. If Seedorf believes that Depay is good enough for a club like Barcelona, then Culés should not take it lightly.

The 26-year-old’s transfer saga is set to develop this winter. Barça had a deal tied up with Lyon last summer but La Liga did not allow them to go ahead with it. The Dutch forward himself has shown a real interest in playing at the Camp Nou and it looks very likely to come true.