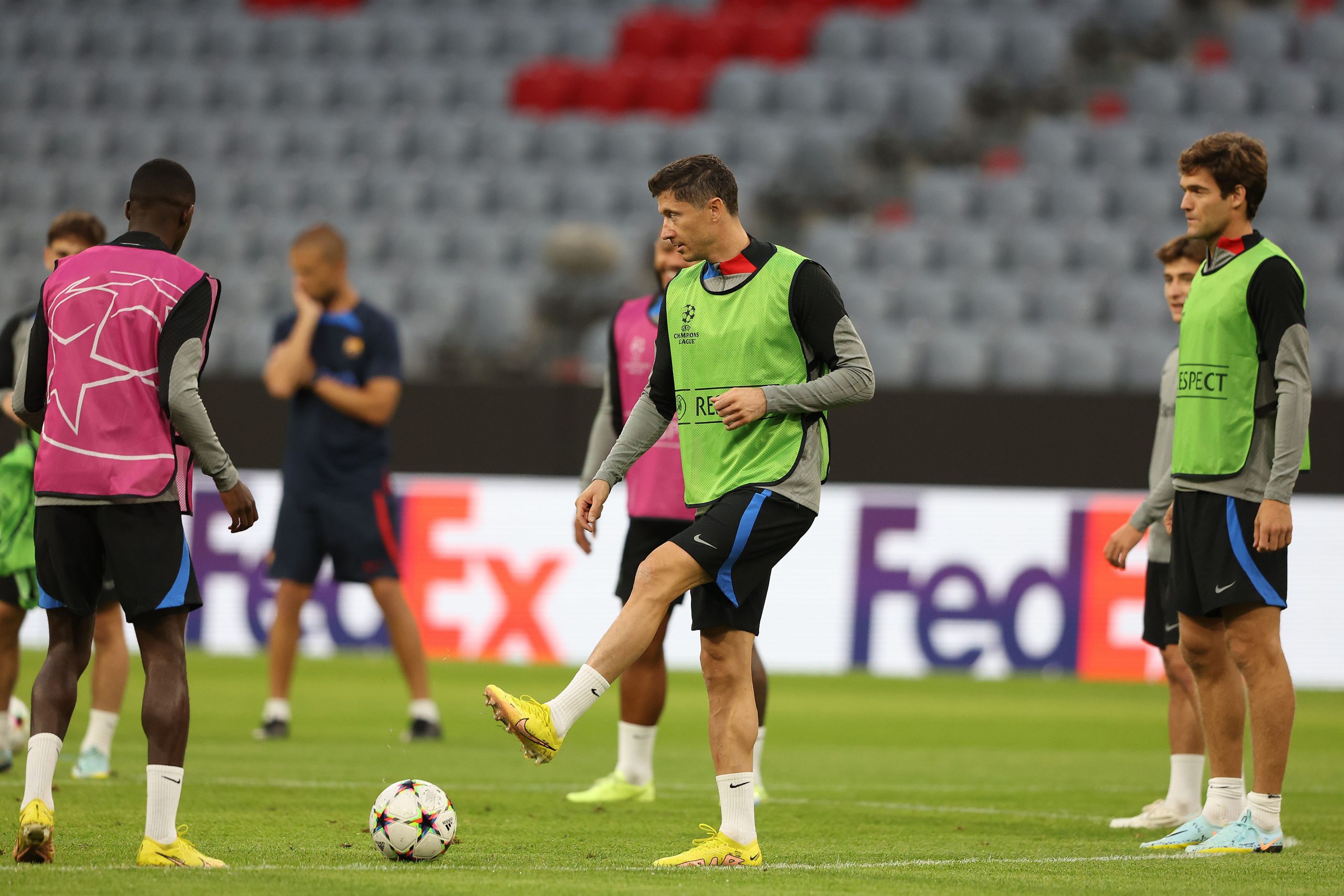 A recent report from Rut Vilar on Cat Radio has offered an in-depth update on Barcelona’s training facility and the shift in the club’s coaching methods since the start of the season.

The Spanish journalist has shed light on the revolution that has taken place, in relation to how Barcelona manage the players on and off the pitch. Especially from a physical aspect, there has been a major shift, which has led to very few injuries so far this season.

Before any exercise, the Barcelona players are asked to do a refresher session with a physical trainer. This is done in order to identify any physical stress points before the training starts.

In the case of any discomfort, the concerned player is immediately sent to Dr Pruna, who in turn informs Xavi to withdraw the player from training.

On normal days, players can leave at around 4 PM, but during matchday, players generally remain inside the facility and have dinner together.

All of this has played a key role in bringing a sense of routine and discipline inside the Barcelona camp.

Ultimately, it has led to fewer injuries, with Barça suffering only two knocks since the start of the season – Ferran Torres and Pierre-Emerick Aubameyang, both of which took place outside the pitch.

With important matches coming up in the month of October, the Barcelona board is intent on preventing the number of injuries as much as possible, knowing retaining the team strength could be crucial if they are to maintain the pressure on Real Madrid at the top.