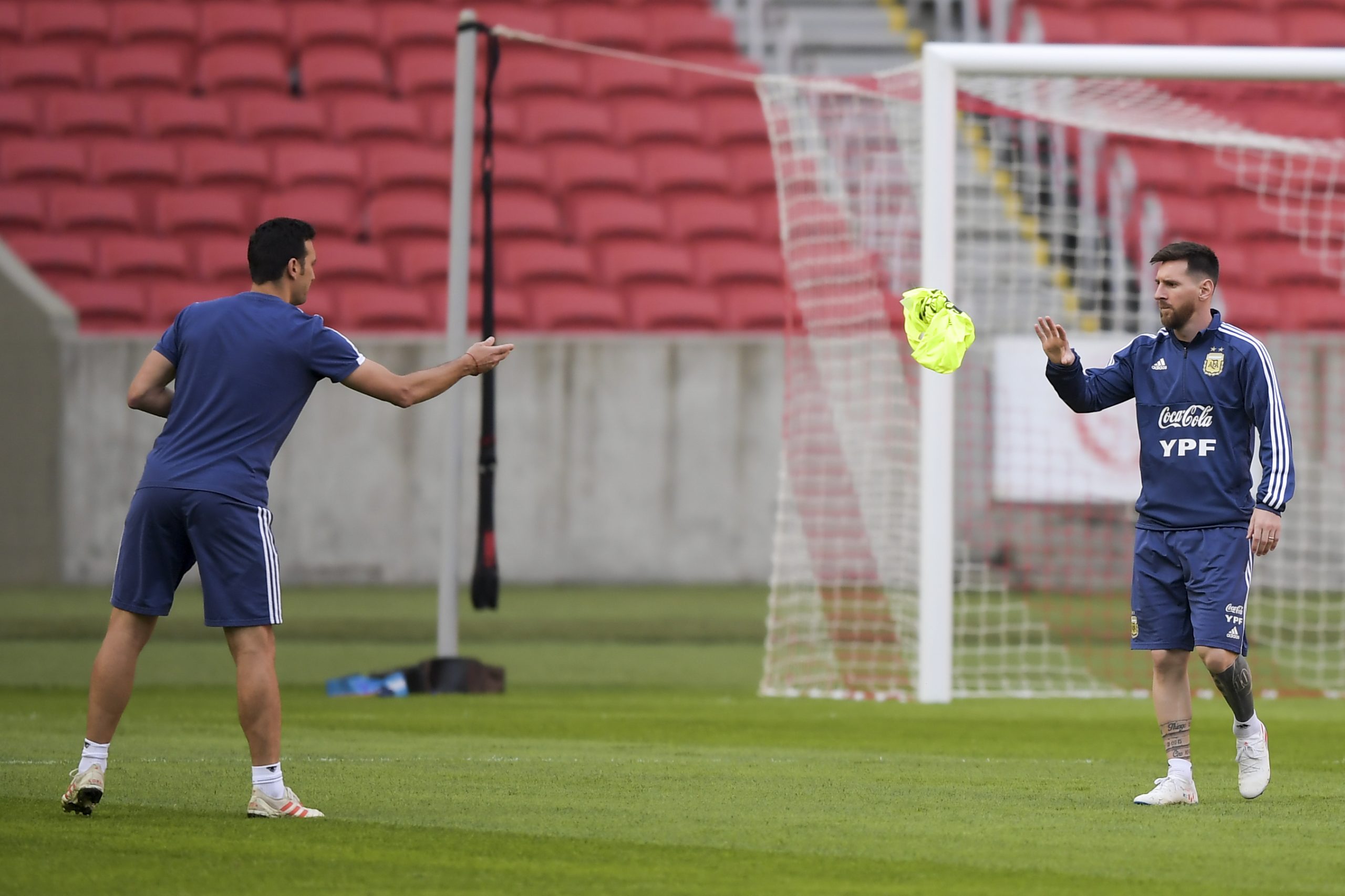 Despite his recent slight ankle issues, Lionel Messi was called up for Argentina’s World Cup qualifiers and should be ready to face both Paraguay and Peru. Of course, it is a shame for Barcelona that their icon won’t get any rest during the international break but the player himself is eager to compete for his country.

It goes without saying that winning some silverware for La Albiceleste is among his top priorities between now and retirement but at 33 years of age, this is becoming more and more difficult. For that reason, it’s crucial that Lionel Scaloni, the current national team head coach, gets the absolute best version of his superstar.

The 2020/21 season has been rather slow for his standards but Leo is successfully transitioning into a pure playmaking role, leaving the goal-scoring for his teammates. It will be interesting to see how that turns out for Argentina.

We know that they are certainly not lacking firepower in the front line but were always a bit scarce in other areas of the pitch, resulting in a heavily unbalanced squad. However, with Messi dropping in a slightly different role as of late, maybe the workload can finally be shared more equally across the team.

But that still doesn’t mean Leo won’t participate. On the contrary, Scaloni will be hoping to see his main man firing on all cylinders for the upcoming two matches.

So who knows, maybe Barcelona can profit from that as well as Messi will surely need to get back into full fitness for the big clash against Atlético Madrid in LaLiga.

And what better way to warm up than a couple of competitive games against tough opposition? After all, Leo lives for these kinds of clashes.