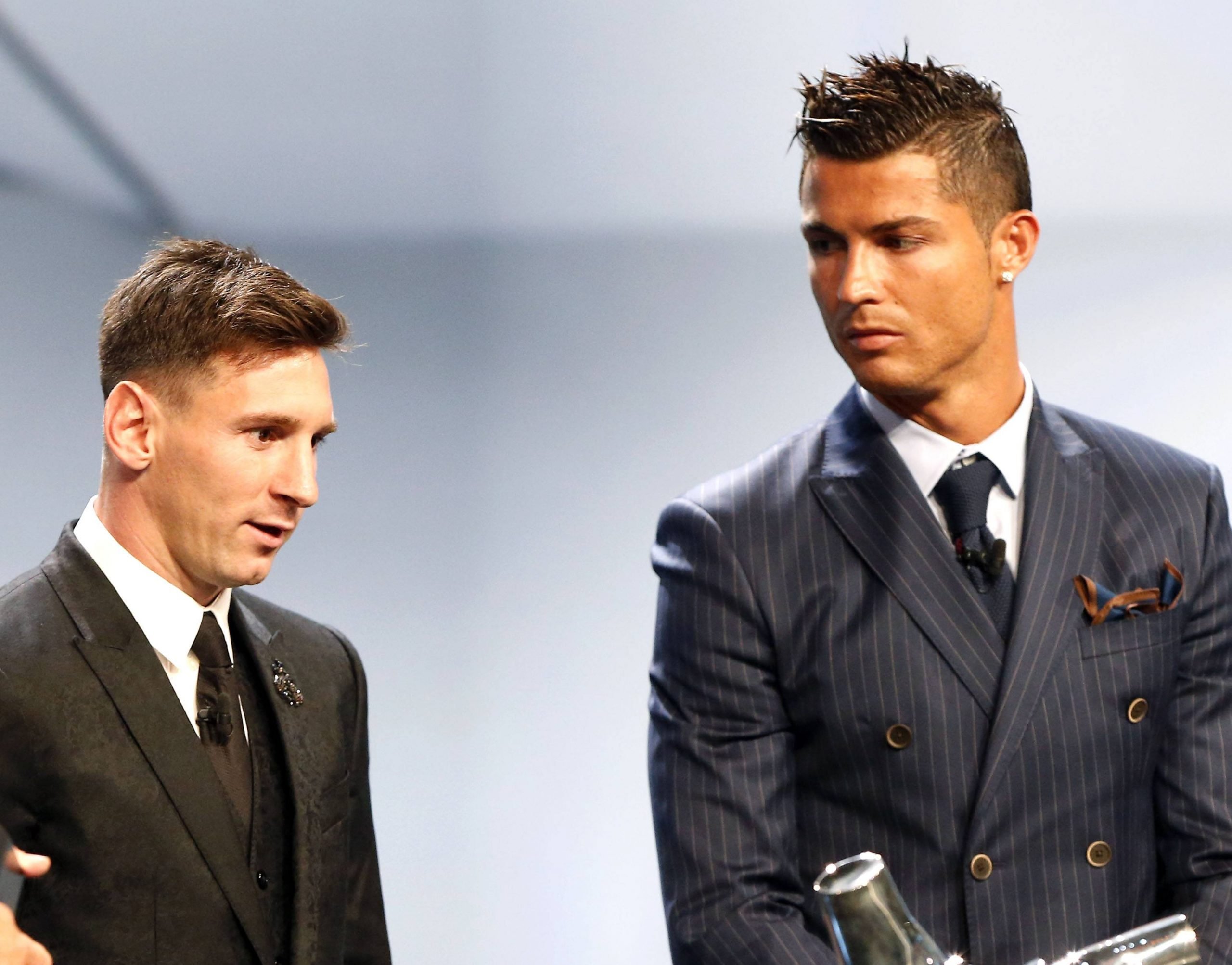 The latest sensational word around the block has been a potential move for Cristiano Ronaldo away from Juventus, possibly to Paris Saint-Germain to make the mouthwatering dream of him playing alongside Lionel Messi a reality.

While there is hardly any real substance to this speculation, after seeing Messi leave Barcelona after over twenty years and unite with massive rival Sergio Ramos at PSG, it is difficult to rule out anything in football.

PSG have enjoyed an astonishing transfer window, with five very high profile signings, but having paid for only one of them in Achraf Hakimi. Messi from Barcelona, Ramos from Real Madrid, Gini Wijnaldum from Liverpool, and Gigi Donnarumma from AC Milan have all joined their ranks on free transfers.

The rumours floating around have been suggesting that PSG are looking to sign Ronaldo from Juve, with the Portuguese looking for a change. Consequently, Les Parisiens would sell Kylian Mbappe to Real Madrid to make way for CR7.

However, it seems like there may be another shark entering the waters to circle Ronaldo if he were to depart Italy. The 37-year-old has supposedly offered his services to Manchester City as per reports from Corriere dello Sport.

City have been on the lookout for a striker after Sergio Aguero’s move to Barcelona, and have been heavily linked to Spurs star Harry Kane, who is pushing for an exit. They have reportedly been preparing a bid close to 150 million euros for the Englishman.

Clearly, the Citizens have the financial capacity to add a superstar to their ranks, in order to perhaps counter PSG’s frightening lineup with Neymar, Messi, and Mbappe leading the line.

Pep Guardiola’s men have already welcomed Jack Grealish from Aston Villa, and if Ronaldo were to be incorporated, their team would be just as stacked.