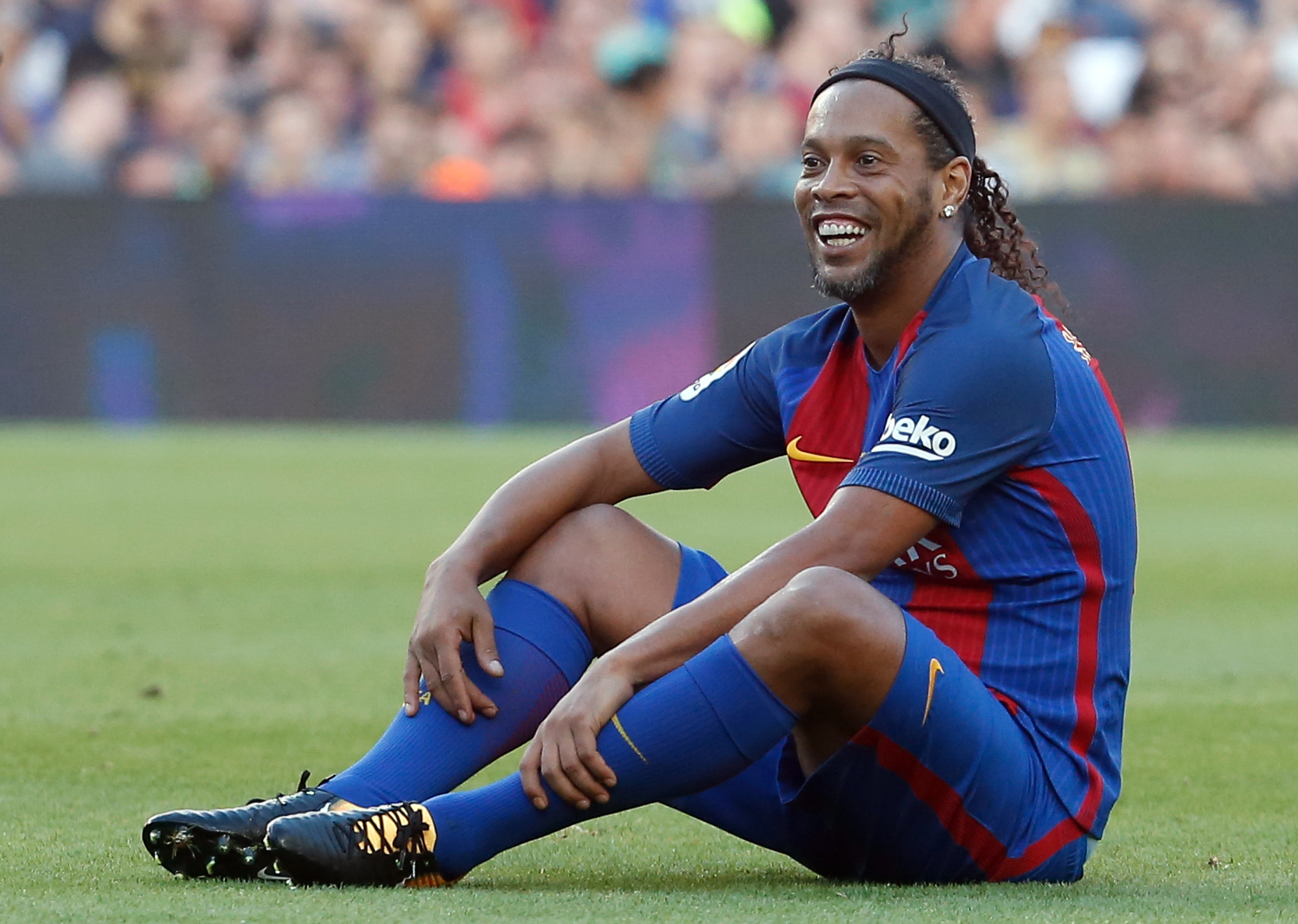 Ronaldinho spent five years at Barcelona between 2003 and 2008 and attained legendary status at the club. He helped the Catalans to two La Liga titles, a UEFA Champions League triumph and many other accolades.

The Brazilian icon also won the Ballon d’Or during his spell with Barça and will be remembered fondly by the supporters for his contributions.

The former Barcelona superstar recently sat down for an interview with Mundo Deportivo, during which he discussed various topics such as Lionel Messi’s exit, Joan Laporta’s return as president and the crop of youngsters coming through at the club.

Expressing his surprise at the departure of Lionel Messi last summer, Ronaldinho said: “It was a surprise. I had never imagined seeing him with another team. For me the most important thing is that he has to be happy, no matter where.”

The 42-year-old admitted that he had spoken to the seven-time Ballon d’Or about the situation, saying: “Yes, we have talked. We met in Paris. That’s life, full of surprises.”

Joan Laporta was the person who signed Ronaldinho for Barcelona back in 2003. Now he has returned to the club as president at a difficult time, and the Brazilian backed him to make history with the Blaugrana again.

“It’s nice, he’s a person who has made history at Barcelona. Now he’s trying to make history again. I think Barça are on the right track,” he said.

The former Brazil international also spoke about his former teammate Xavi Hernandez, who has returned to the club as manager last year and has made a telling impact already.

“Xavi came back and brought hope to the people and to me. Today they want to see Barça again and the team is playing well again. When he played, Xavi already had a vision of the game as a coach. He guided the game and I see it very well now,” he said.

Ronaldinho was also full of praise for compatriot and Leeds United winger Raphinha, who is linked heavily with a move to Barcelona ahead of the summer window.

“We are from the same city and the same neighborhood. I am a good friend of his father, I have known him since I was a child. Raphinha is very talented,” the Samba legend said.

Quizzed whether the 25-year-old Raphinha was the new Neymar, Ronaldinho played down the comparisons, saying: “No, there are no comparisons. Raphinha and Neymar have different styles. Raphinha has everything to succeed in any team.”

Discussing his favourite players to watch in the modern game, Ronaldinho said: “I like to watch Messi play, it’s worth it. I like to watch when Neymar and Mbappé are playing. I also love to watch Raphinha play.”

On Barcelona midfield prodigy Pedri, the club legend said: “He has a lot of quality, he’s starting very well and hopefully he can make history at Barça.”

Ronaldinho was also full of praise for Ansu Fati, saying: “He started making history at Barcelona and hopefully he can continue making history. He has a lot of quality, we just need to give him some time.”

Ronaldinho was also quizzed about Barcelona’s chances of pulling off an unlikely title victory by overtaking Real Madrid, who are currently at the top of the standings.

“As I said, I am excited that Barça are playing well again and I think anything is possible,” he said. On the chances of a remontada in the title race, he added: “I hope so and as a fan I am hoping that things go well and I think there can be.”