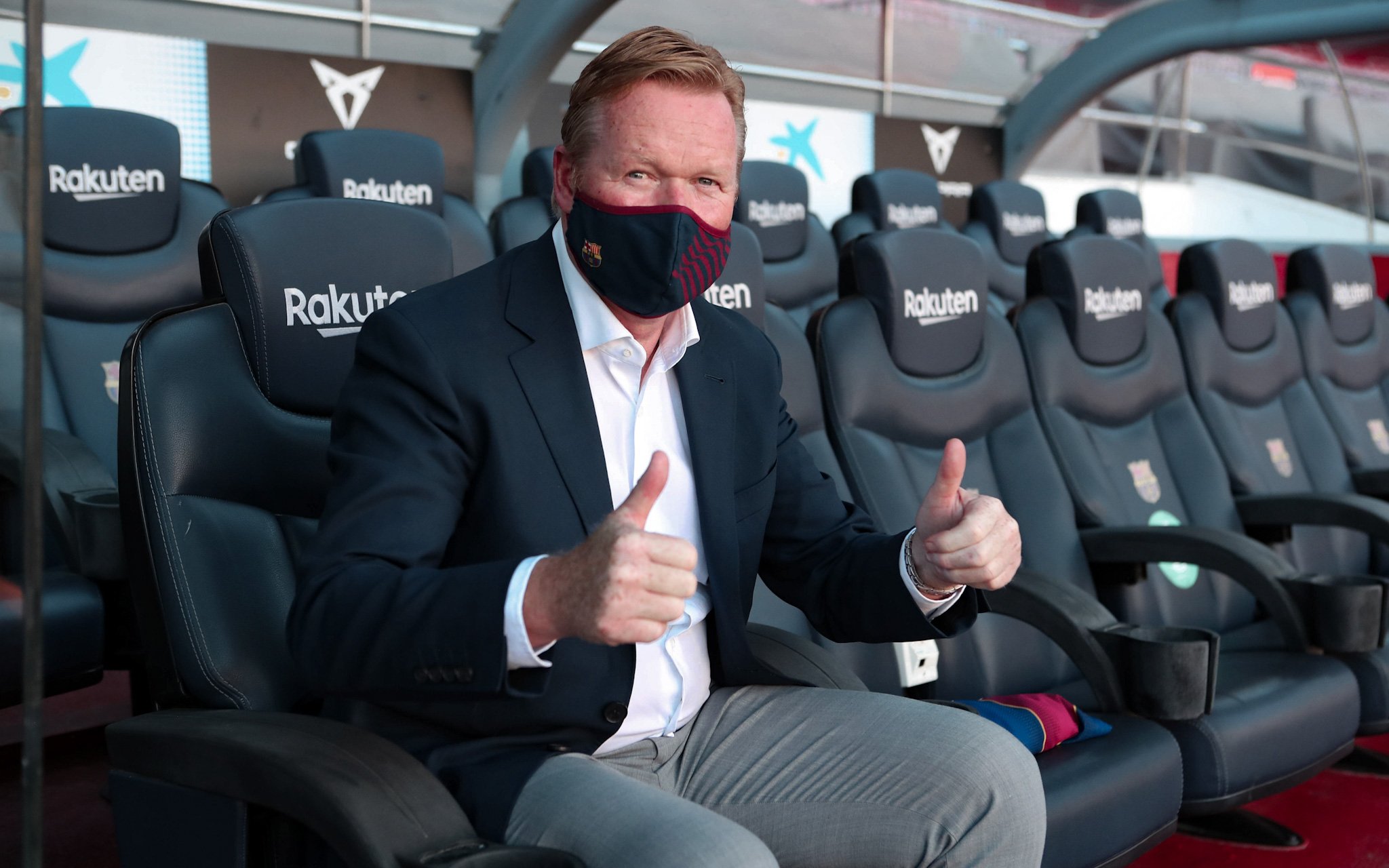 Photo by Miguel Ruiz via Imago

Barcelona played one of their best games in a long time on Sunday, thrashing Villarreal 4-0 en route to their first win under the Dutch legend, Ronald Koeman. They played brilliantly, and the Yellow Submarine succumbed to the Catalans’ prowess in the attack.

After Real Madrid’s win against Valladolid on Wednesday, Barça already have to win again, this time at one of the most problematic grounds in Spain, Balaídos. After two nightmarish seasons in Galicia, Celta Vigo look back on track and their talisman, Iago Aspas, doesn’t seem to slow down anytime soon as he’s the league’s top scorer with three strikes in three games including two against Valencia. The stat that worries the Blaugrana fans the most is that Barcelona has not won at Balaídos in the past six seasons and thinking of a loss, or a slip-up, so early in the season would be disastrous for Ronald Koeman.

The Dutchman seems to be sure about his system as he has already told Riqui Puig that he’d not fit in his plans, that without having played one competitive match at the helm of the Culés. If he lost so early in the campaign, god knows how much thinking he’d have to make before facing Sevilla, Getafe away from home and Real Madrid in a month. However, if Koeman and his side come out victorious of this ordeal on Tuesday, the Catalans might be feeling really good about themselves. The style of play Koeman proposed on Sunday was also appealing to many fans who were happy to see Messi as part of the team rather than the focal point. Everyone in the attack, apart from Griezmann, played decently with each other and they’ll have to confirm their form. For the others, including Francisco Trincão, Ousmane Dembélé and Antoine Griezmann, this is their moment to shine and show their worth.

This game seems huge for the two teams, even so early in the season, and Barça have to confirm their good opener on Sunday.

Whether it is for the last time ever or not, all eyes should be on Ousmane Dembélé. The Frenchman, who has suffered from many injuries in Catalonia, had a decent cameo against Villarreal but nothing too crazy to warrant a starting place. Griezmann’s form might, however, allow him to start if Koeman prefers him over Trincão.

The recent rumours have sent Dembélé to Manchester for a hefty price, especially in today’s market. If he plays well though, Barça might think twice before selling him, and if he has an insignificant game, it might be game over for the World Champion at Camp Nou. Dembélé’s pace, off the bench or not, might be helpful against Hugo Mallo’s aging legs and his unpredictability might be useful against a side that knows how to beat Barça at Balaídos. It is do or die for Ousmane, and he knows it.