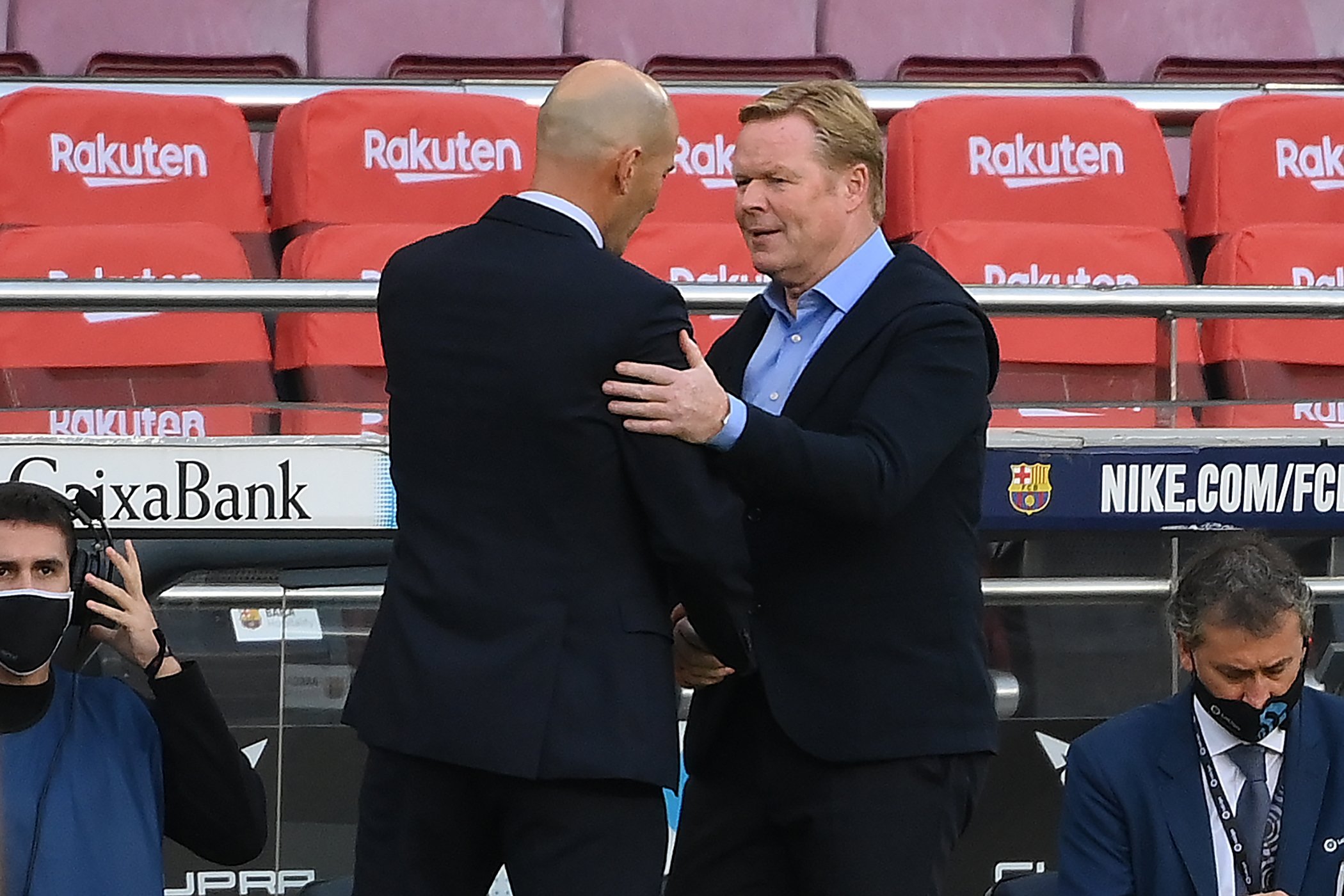 Ronald Koeman was clearly fuming after El Clasico. The Barcelona coach spoke ill of VAR after Sergio Ramos had won a penalty in the 60th minute. The Dutchman went straight to the press to give his take on the new technology.

The new Culé manager said he did not understand the referee’s decision concerning Clément Lenglet’s foul on Ramos. He even went as far as the Sevilla game to criticise another VAR decision. He thought that Barcelona did not deserve to lose the game and was angry with the refereeing. He even took it to Twitter to complain.

We did not deserve to lose the game yesterday. A controversial penalty decision, decisive in the final result. We will continue along this path. ??? #ForçaBarça pic.twitter.com/ueriG2Huyc

La Liga proceeded to open an investigation concerning a potential ban for the coach. Koeman could face a ban that extends from two to twelve league games. Losing their manager for twelve games would be disastrous for Barça. However, the Dutchman isn’t moved by the ban.

The former centre-back is not at all worried about the consequences. He stated after the Dynamo Kyiv encounter that he owns up to his words. He now awaits the sentence, granted he would get one. The 57-year-old seems confident about his words while the Culés aren’t as serene.

Barcelona losing their new manager wouldn’t be a good sight at all. Also, if Koeman gets the maximum penalty, it could be disastrous because he’s trying to implement a style at Camp Nou and has not succeeded yet. Hopefully, the league will be clement with the Dutchman.