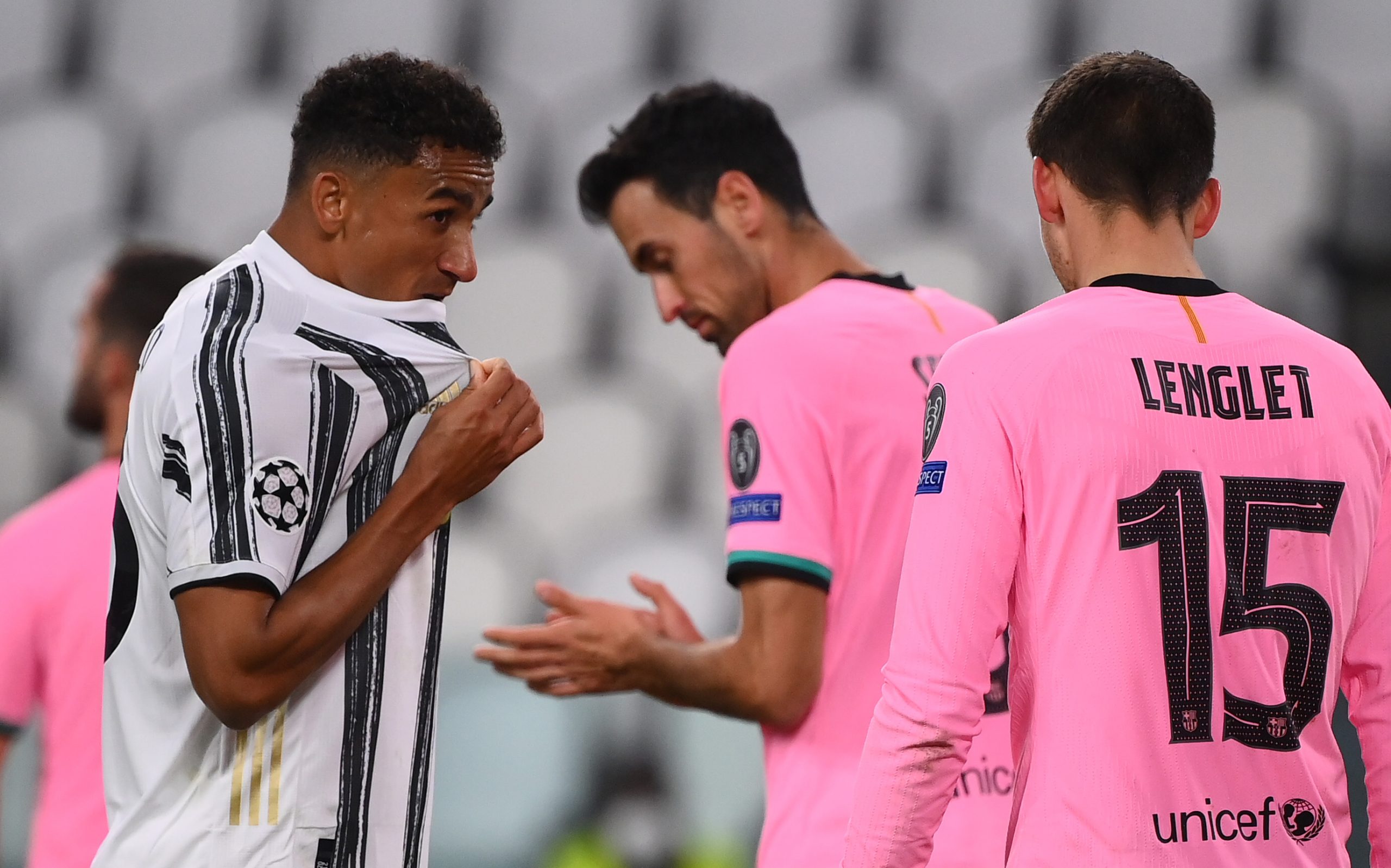 Throughout the history of FC Barcelona, one-touch, beautiful, attacking football has been part of its culture. The team has been adored and earned plaudits from across the world for their style over the years.

The likes of Johann Cruyff, Diego Maradona, Ronaldinho, Ronaldo to name a few, have certainly cemented the attacking philosophy that is almost second nature to the Catalans.

However, in the midst of all this, one part of Barcelona has trailed behind in terms of effectiveness and reliability, i.e. their defence.

The Blaugranas have started their current 2020/2021 season, with the most imbalanced squad over the years. It was bound to happen with the route of balancing the books, taken by the management under ex-president Josep Maria Bartomeu.

The 2020/21 season is undergoing with a new rule of five substitution rule taking it into the hectic schedule in which players will be playing whole season for their respective countries and clubs. Barcelona has a good depth in every position, excluding the centre-backs. It looks like every week, former-Everton man is given a new puzzle to solve.

Blindfolded to the season-long intensity

Without a doubt, Barca has a lot of depth in their squad, definitely more than most seasons, but not for every position. Barça is in dire need of a dependable centre-back given the latest injury of Ronald Araujo against Juventus in the first half.

“Test on Friday has revealed that Ronald Araujo has a femoral biceps (hamstring) injury in his right leg and his availability will now depend on how the injury develops.”

The Uruguayan was substituted at half-time after sensing pain in his right leg. So for the senior team, he has played for 238 minutes with 94.7% passing completion and 92.6% long tasing completion. Even though the sample size is quite small, such traits are essential for being a Barcelona defender.

On the other hand, following are the stats of the only fit CBs for the Blaugranas, i.e. Gerard Pique & Clement Lenglet. The Frenchman began his 2019/20 silencing all his critics as the season went by. Arguably, the pundits started regarding him as an indisputable partner to Gerard Pique in starting line-up. We can see the duo played for more than 3000+ minutes each in last season.

But, since the restart of the campaign post coronavirus break, the duo is looking lost. They have constantly been showing a lack of composure at the back, and have made reckless challenges in the process. The recent example of this can be not tracking Federico Valverde’s run in the El Clasico, letting him have an ample of space in the first place, after which the goal was inevitable.

Winning the aerial duals has not been one of the strongest traits for Clement Lenglet’s campaign, as the stats suggest as well. Several instances have been there where he crumbles under pressure in the attempt of winning an aerial duel. We can look at the incident vs Real Madrid no more than one week ago, involving a shirt pull in the box and giving away a soft penalty.

With Pique – Lenglet already looking weak and no other direct replacements if something goes wrong, the road looks tougher for the coaching staff.

La Masia to the rescue?

Is going back to the club roots an only option left for Koeman? Certainly, looks like it. But, currently Barcelona B centre back Oscar Mingueza is sidelined as well due to discomfort in the muscular regions of his leg.

Another option is centre-back Argentine centre-back Santiago Ramos Mingo. He is fit, but cannot be played in Champions League at least due to lack of his tenure with the club as an academy player.

This leaves the Koeman’s staff with Samuel Umtiti as their last option, who has returned to group training sessions. Though, it would take a while for him to be declared match-fit, depending on him after being plagued with multiple injuries gives no assurance as well.

If none of this works, we could also see one of Frenkie de Jong or Sergio Busquets playing alongside another CB if required. But, that would mean compulsorily fielding Busquets, which is a danger to the team in the first place, given his sharp dip in form.

What does it mean for the remainder of the season?

It is clear that Barca is vulnerable and unbalanced as a team, and a ruthless attack will be pivotal for this season to see games through. Blaugranas usually keep the higher percentage of possession with themselves, scoring more goals than they concede. Additionally, Ronald Koeman’s pressing tactics have also been working to the point for now with many young prospects making a mark in the senior team.

There is a lot of reliability on the attacking unit this season. (Photo by Marco BERTORELLO / AFP)

As long as they are clinical upfront until the end of the season, conceding (especially from dead-ball situations) might not be as bad. This is because Barcelona’s defensive problems cannot be resolved right now, maybe not even in the winter transfer window, due to financial constraints.

Well, there are many unanswered questions to be answered in the next 3 months. How will the team so defensively unbalanced, cope up, until the transfer market opens up? What happens if due to the financial restrictions, a backup could not be signed? What do you think Barca can do to remedy this vulnerability in defence?