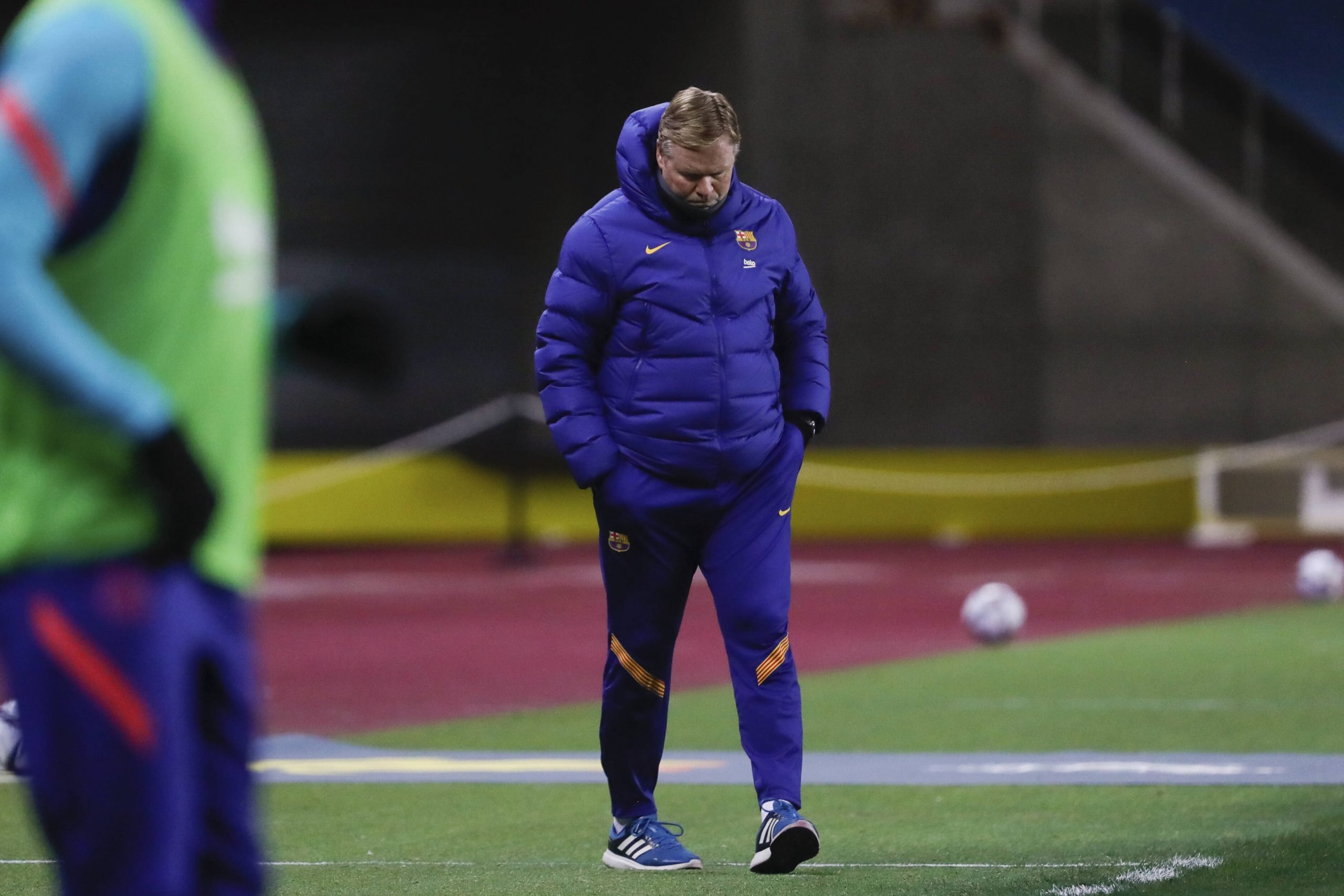 It’s quite fascinating how one’s fortune can change practically overnight. Just weeks ago, Barcelona were in a relatively good position across the board. The race for La Liga was a stretch but with Atlético Madrid’s stuttering form and Real Madrid’s inconsistency, things were on an upswing.

In the Copa del Rey, some tough fixtures awaited, but nothing Barcelona couldn’t handle, at least on paper. And finally, the elusive Champions League, albeit still nothing more than a distant dream, was something the fans were cautiously optimistic about. After all, the team’s form was on the rise, so why shouldn’t they somehow get past Paris Saint-Germain?

But here we are, some weeks after the initial dose of optimism, looking hopeless and defeat – once again. Nothing is over just yet, of course. But even with that being said, a bad string of results across the competition have somewhat flattened that confidence.

Sevilla registered an impressive 2-0 victory in the Copa del Rey to force Barcelona into a tough spot. Then Paris Saint-Germain put them on the brink of Champions League elimination with a 1-4 demolition at the Camp Nou. And finally, the 1-1 draw with Cádiz CF meant they couldn’t close the gap with Atlético Madrid as much as they wanted to despite the Rojiblancos shockingly falling to Levante.

All of that happened practically in a single breath. One stroke of misfortune was enough to squash a whole club’s hopes and dreams. Again, it’s not over until the fat lady sings, as they say, but it’s tough to look ahead and feel optimistic.

This team does have its merits, but so far, they haven’t shown us there’s enough fight in them to overturn all of these deficits. Sevilla might be possible, but with no fans at the Camp Nou and the Andalusians looking strong, it will take an enormous effort.

PSG might be a lost cause, however. The second leg will be at Parc des Princes and Mauricio Pochettino will get some of his key players back. On paper, there will be no Remontada this time around.

And then there’s La Liga, and maybe, just maybe, this is where the Catalans still stand a chance. Diego Simeone’s troops are still miles ahead, but there’s a lot of football left to be played.

If we’re to mount this comeback, however, Koeman will have to get the team back in order. In their current state, physically, emotionally and tactically, they are not good enough.