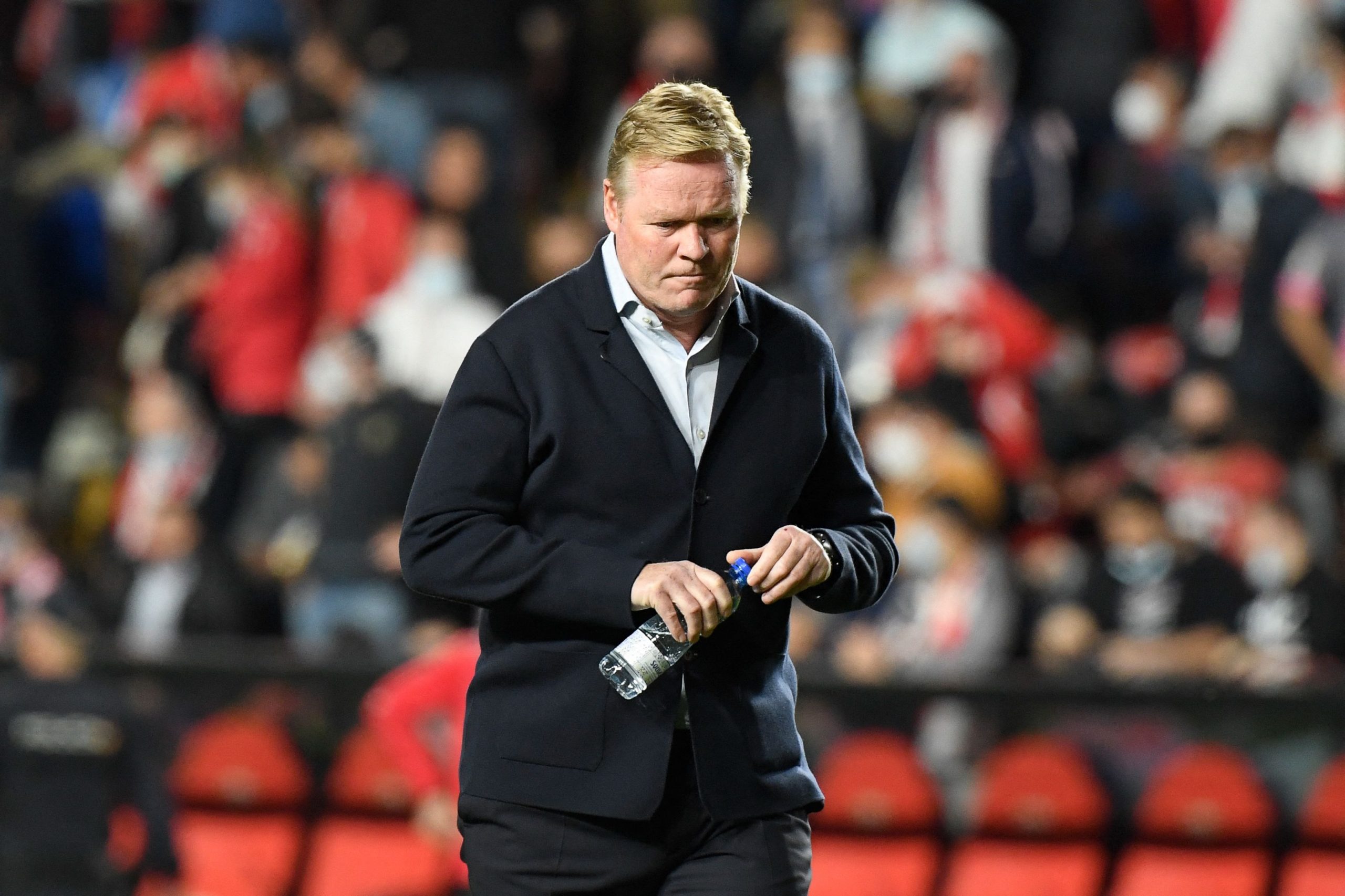 Ronald Koeman’s tenure as Barcelona manager will not be looked upon too fondly by fans. The Dutchman, a legend at the club from his playing days, took charge of the team in 2020 after Quique Setien’s sacking.

And even though he led the Catalans to the Copa del Rey success in his debut season in charge, the team was well below its best and lacked the Barcelona identity, leading to the fans turning on him.

Things only worsened for Koeman in the early parts of his second season as the team made a poor start in La Liga and the UEFA Champions League, eventually leading to his sacking in October last year.

Sergi Barjuan briefly took over as caretaker before Xavi Hernandez was appointed as the permanent manager of the team.

Ever since his exit, though, the former Netherlands head coach has expressed his displeasure at the sacking, claiming that the situation at the club was out of his hands as players were being sold and he was unable to sign his targets.

In a recent interview (h/t Football Daily), Koeman has once again brought up the same, stating that he was in charge of Barcelona during their worst period financially and the team had to cope with the exits of Lionel Messi and Antoine Griezmann without signing adequate replacements.

“Maybe my time as a coach in Barcelona was during the worst moment of the club financially. It was the Covid period and we lost Messi and Griezmann,” he said.

“Still I was lucky as we had good young players, but we did not have the number of attacking players that I wanted in that season and that is a big difference.”

The Dutch tactician did acknowledge that he had some very talented young players at his disposal and praised Pedri, calling him the perfect player.