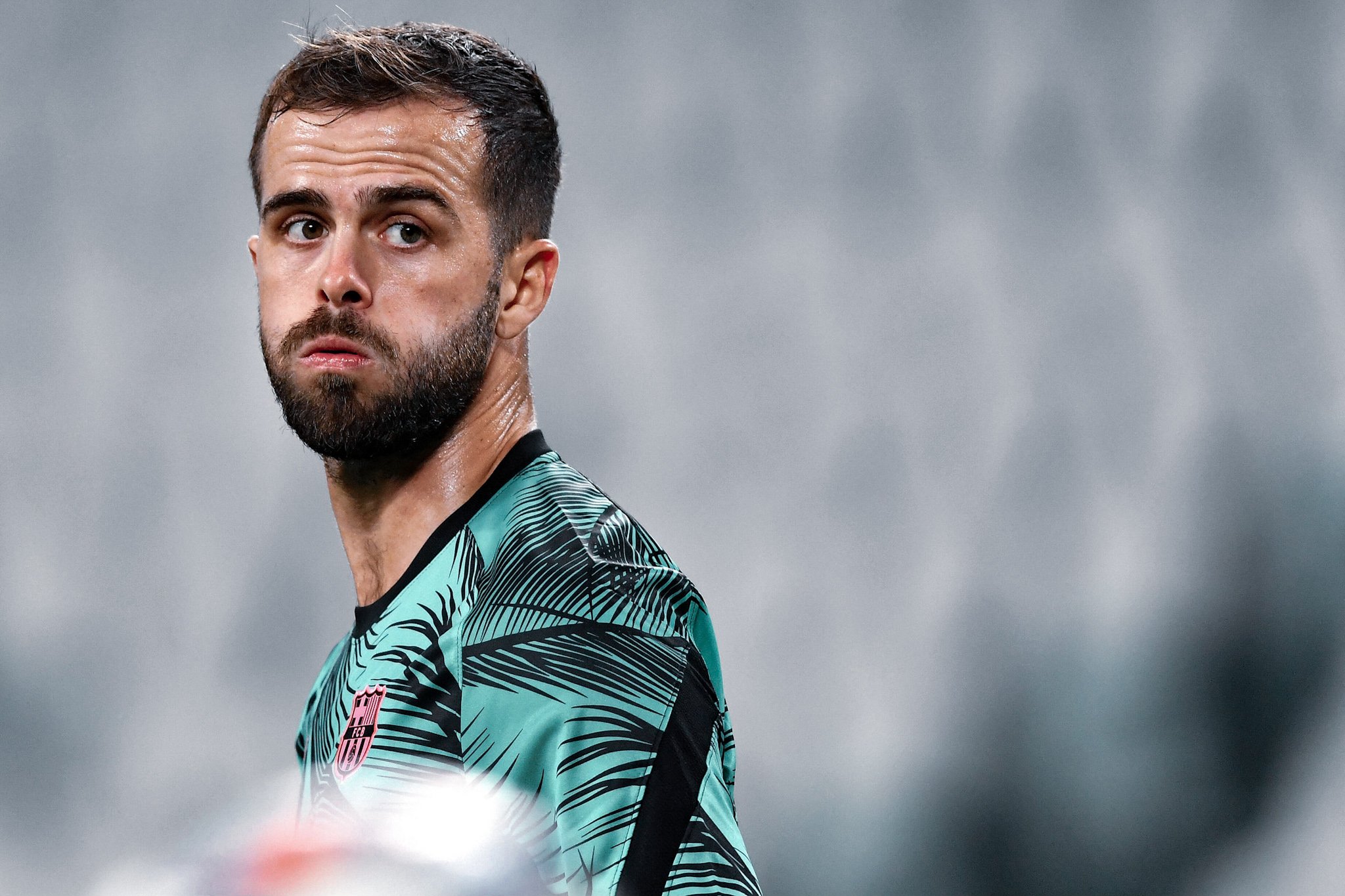 Some players can do it all on the ball — but not so much without it. There are also players who do their best work without it. Miralem Pjanic is a player who has been doing both, across all his teas, including Barcelona.

Juventus-era Pjanic could be considered two different players. First, there was the roving central midfielder, operaring on the right, pushing forward into goalscoring positions. Then, there was the between-the-lines deep playmaker who generally operated from a defensive midfield position.

However, since his departure from Juventus, Pjanic as not really got the chance to play in either role under Ronald Koeman at Barcelona. The speculations are mounting around the Bosnian’s starting place at the club, and it begs to ask what if anything will change in near future. The reality, of course, is that Barcelona still has a complex hierarchy in the place.

It’s hard to conclude what is on Koeman’s mind, but one thing is clear he is still trying to find the right balance in this unbalanced squad. His rotational policy is evident across the pitch and sometimes unnecessary, given the five-substitution rule in place.

This is certainly a young, fresh, energetic side — and that has been evident without possession as with it — which is crucial to Barcelona’s press. But the selection of the players and the reasoning for the same have been questionable. Especially regarding Miralem Pjanic and Riqui Puig.

It is becoming increasingly clear which player Pjanic should replace at Barcelona. (Photo via Imago)

So far in the 2020/21 season, at Barcelona, Miralem Pjanic has only got 155 minutes of game-time as compared to Sergio Busquets, who has registered 655. But both played 45 minutes each in a 1-1 draw against Deportivo Alaves. The Bosnian replaced the Spaniard and surpassed him in almost every aspect, be it near the goal or at the back. The statistics from the game, given below, show exactly that.

Further looking at the 2019-20 season from the graphic above, the Bosnian has had more passes leading to a goal, more shots leading to a goal and, also a greater number of key passes per 90 minutes. Busquets, safe to say, should no longer be first-choice at the club, and is beyond is best years.

Since the Johan Cruyff era, Barcelona is one of the few teams that have utilized positional interchanges in order to create different shapes in a single match. Miralem Pjanic is one of the few players who possess the skills to pull strings in possession as well as organizing the defensive block out of possession with defensive qualities.

He currently executes the role of the screening midfielder at Barcelona as seen on several occasions. During the build-up phase, he tries to position himself along with the central defender and the fullbacks to create multiple passing angles, as shown on the graphic above.

Also, he positions himself behind the opponent’s first pressing line, as seen in the graphic below. This is done to break the first block of defence with a pass to him. When he does this, he would either turn if possible or often just lay the ball off to the other centre-back to move the opponent and open up new gaps in their defensive shape.

Moreover, Pjanic also provides a numerical advantage to the defence against an opposition striking forces like in the situation below, in case Barcelona losses possession. He is not the fastest, but certainly faster than Busquets, which allows him to track back quicker.

But as the situation stands currently, prominently, Frenkie de Jong has been used as the primary defensive force who drops between the centre-backs to form a back-three, with Sergio Busquets as the central player in the build-up. Koeman has trusted the duo for the roles of progressive and deep-lying midfielders respectively, which have not worked so far in Barcelona’s favour. The limp defeat from the last night against Cadiz is the perfect example for the same.

Seventh in La Liga is strangely predictable due to the trajectory the team has been on for quite some time now. Barcelona players themselves seem to feel they are not really playing that badly, instead citing individual mistakes as the reason for recent performances.

However, it is clear that one thing needs to change in the team, or at the very least in the starting XI — Miralem Pjanic deserves more time on the pitch. Sergio Busquets’ automatic starting spot in the team is long gone, and at this point, he is denting his legacy at the club, through no fault of his own, though.

“Should I play more? Yes, and that’s what I want. Honestly, I don’t even understand the reason for this situation. It’s clear that I want to play a lot more. I know I can give a lot, and when the coach called on me, I always did well, I played good games. I don’t know what more than that I could do. I’m training, I’m ready.”

Anyone hoping that Koeman will outline a new tactical plan to overcome the shortcomings in the selection of his squad, and the unique difficulties of this season will surely be disappointed, however. So, bouncing back from the winter issues yet again to finish a season with a high note appears very unlikely, especially without Miralem Pjanic.

Statistics from FBref and Understat.