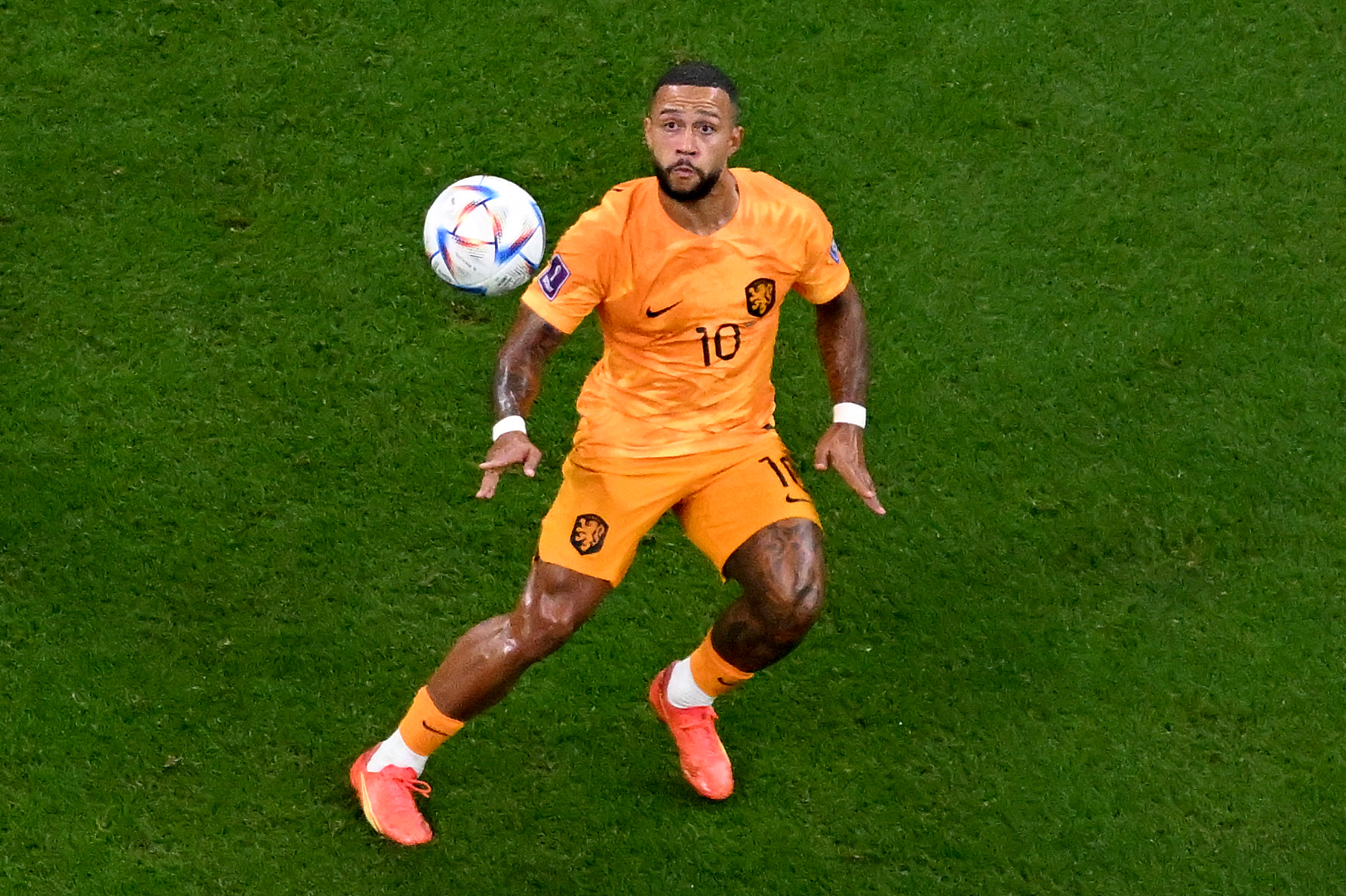 After nursing an injury for the most part of the season, Memphis Depay is slowly getting into the rhythm in the ongoing FIFA World Cup.

The Dutchman made his return to the pitch in the opening game against Segenal, featuring as a substitute. He appeared on the bench even in the following game but made his first start in the third group match against Qatar.

Depay even scored his first goal of the tournament in the Round of 16 tie against the United States. And it appears clubs are starting to take note of his performances.

According to Mundo Deportivo, AS Roma are increasingly eyeing a move for Depay in the upcoming January transfer window. It seems their coach Jose Mourinho is a huge admirer of the Barcelona frontman and is keen on signing him next month.

Roma are indeed the least offensive team in the top eight of Serie A, with just 18 goals scored in 15 league matches. The addition of Depay, therefore, could go a long way in improving their effectiveness in front of goal.

However, the possibility of a potential move to Roma is far from certain. Roma, for one, are not too keen on spending a fortune on Depay in January, knowing the player’s contract expires at the end of the season.

With that in mind, the Giallorossi are likely to pursue a loan deal that will help them avoid paying the transfer fee. This could also help Barcelona reduce their salary bill before the player’s contract eventually expires at the end of the season.

But this will be equivalent to Barça handing out a letter of freedom for the striker who joined on a free transfer in the summer of 2021. Hence, it will be interesting to see what the future holds for the Dutchman, as he looks to take the next step in his career.