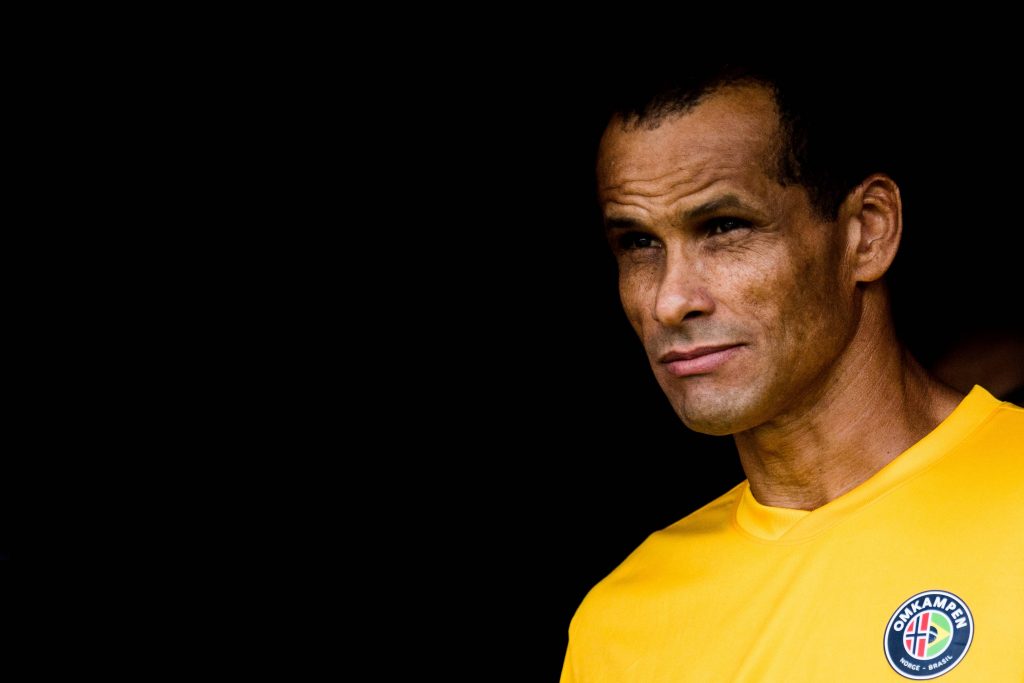 Former legendary Barcelona player Rivaldo does not believe that Barcelona’s problem lies in the referees, but rather in the poor performances of the team. The Brazilian icon explained that he does not agree with Bartomeu’s earlier statements regarding controversial refereeing.

“In my opinion, the problem is not the VAR or controversial decisions. The fundamental problem is the low quality of football. Barça need to improve to return to their iconic style and make everyone fall in love with the football again.”, said Rivaldo.

The 1992 Ballon d’Or winner believes that president Bartomeu’s earlier statements about the VAR is only a distraction.

?️ — Bartomeu: “It looks like the VAR always favours the same teams…”

“It is normal that sometimes you are bothered by the decisions of the VAR, but I have always said that I do not think that any of Real Madrid of Barcelona are favored by VAR. Bartomeu’s statements have different objectives, but fundamentally he intended to divert media attention from the bad times the team is having.”, added the 48-year-old.

Rivaldo expanded his argument, and reminded that before the Coronavirus pandemic, Barcelona was leading the La Liga table.

“Real Madrid is not a leader because of the VAR. You can’t say that after seeing how Barcelona plays, and also before the break, Barcelona was leading..

“Accompanying the players in their criticism towards the refereeing may reduce some pressure, but even though the team is fighting for La Liga, it is evident that they are going through a bad moment. Then, you start pointing out things like the VAR to justify yourself before the press and the fans and thus claim that it is not your fault, that of the players or that of the coach.”, Rivaldo explained.

The Brazilian told that his true concern is not La Liga, but the Champions League because Barcelona has been having a very good time in La Liga considering the past decade in which the club managed to win 8 of the last 11 titles.

“Barcelona will always be fighting for La Liga and it is a title that has won many times in recent years. No, that doesn’t worry me. What worries me, seeing the low rhythm of the team is the Champions League, which should be the main objective of the club.

“Without an audience, with Napoli at the Camp Nou… the return of the round of 16 can be dangerous for Barcelona. And if they qualify, I am clear that they must improve to in order to be able to continue in the competition.”, added Rivaldo.