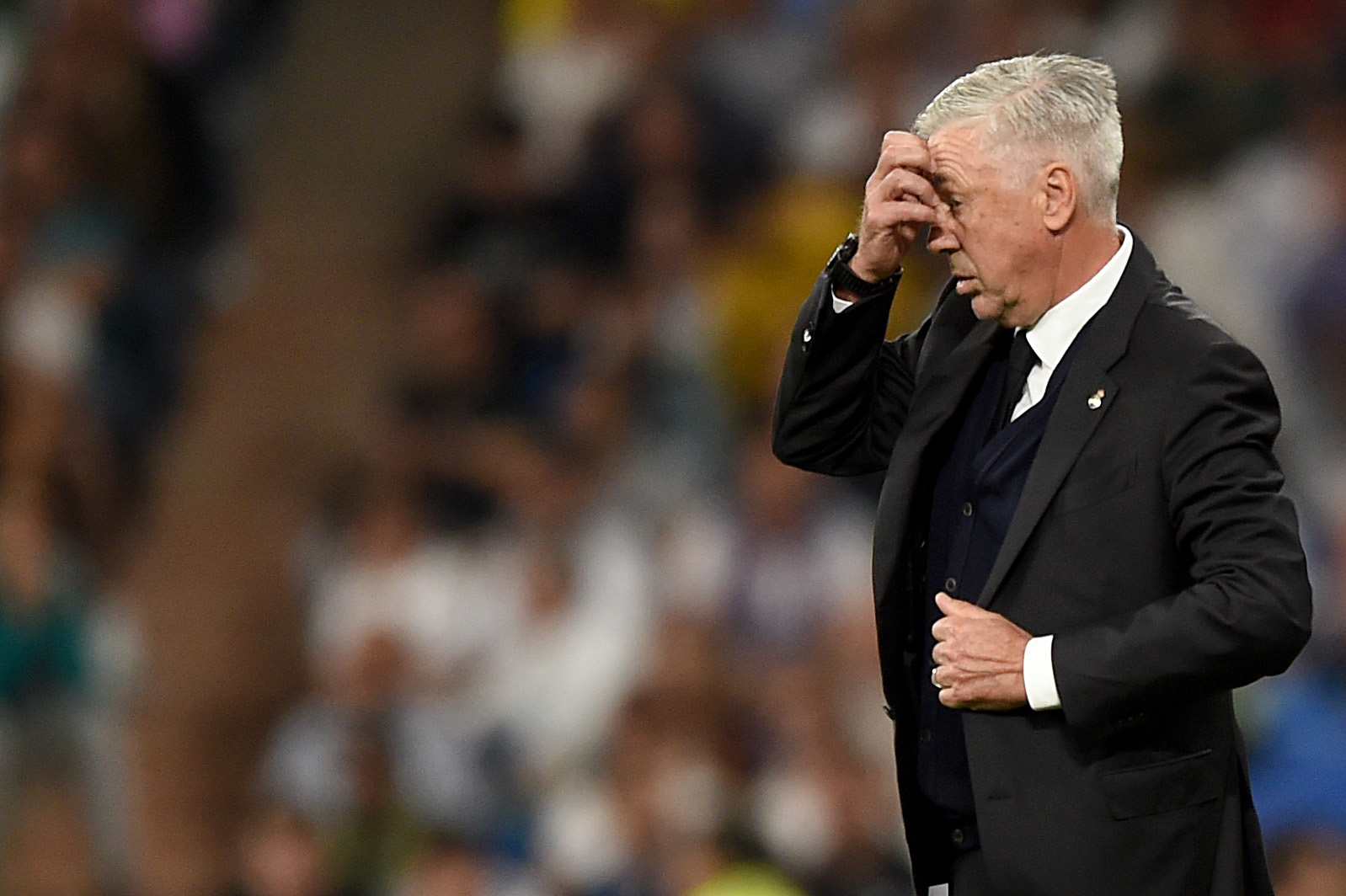 For the first time this season, and in a way, much overdue, Barcelona have gone top of La Liga.

They defeated Mallorca 0-1 away from home in gameweek seven to temporarily leapfrog Real Madrid in the charts, but managed to stay there after Los Blancos dropped points against Osasuna tonight.

Vinicius Jr’s first-half goal helped Madrid take the lead at the Santiago Bernabeu, but it was brought back to level courtesy of Kike Garcia in the 50th minute.

That said, Madrid did have the chance to easily take all three points from the game when Karim Benzema was brought down by David Garcia as a last-man foul. The Osasuna centre-back was sent off for his action, and the French striker got a penalty.

Sergio Herrera stood his ground against Benzema, and his efforts, in a way, paid dividends as the Madrid captain hit the crossbar.

The game ended 1-1, bringing the capital outfit level on points against Barcelona. They are, however, trailing them in the table because the Catalans have a higher goal difference – +16, compared to Madrid’s +11.

Barça may be level on points with Carlo Ancelotti’s men, but are leading pretty much every statistic this season in the league.

They have scored the most goals (18), conceded the fewest (1), created the most big chances (30), have the most clean sheets (6), along with the individual ones as well.

There, Robert Lewandowski leads the scoring charts (9), Alejandro Balde and Ansu Fati are joint-leaders for assists (3 each), and Ousmane Dembele creates the most chances per game (3).

Barcelona face Celta Vigo next weekend in the league, while Real Madrid will travel to Getafe. After this, the two sides will meet at the Bernabeu for the first El Clasico of the season.

That game could be the first to separate the two sides in the league this season.