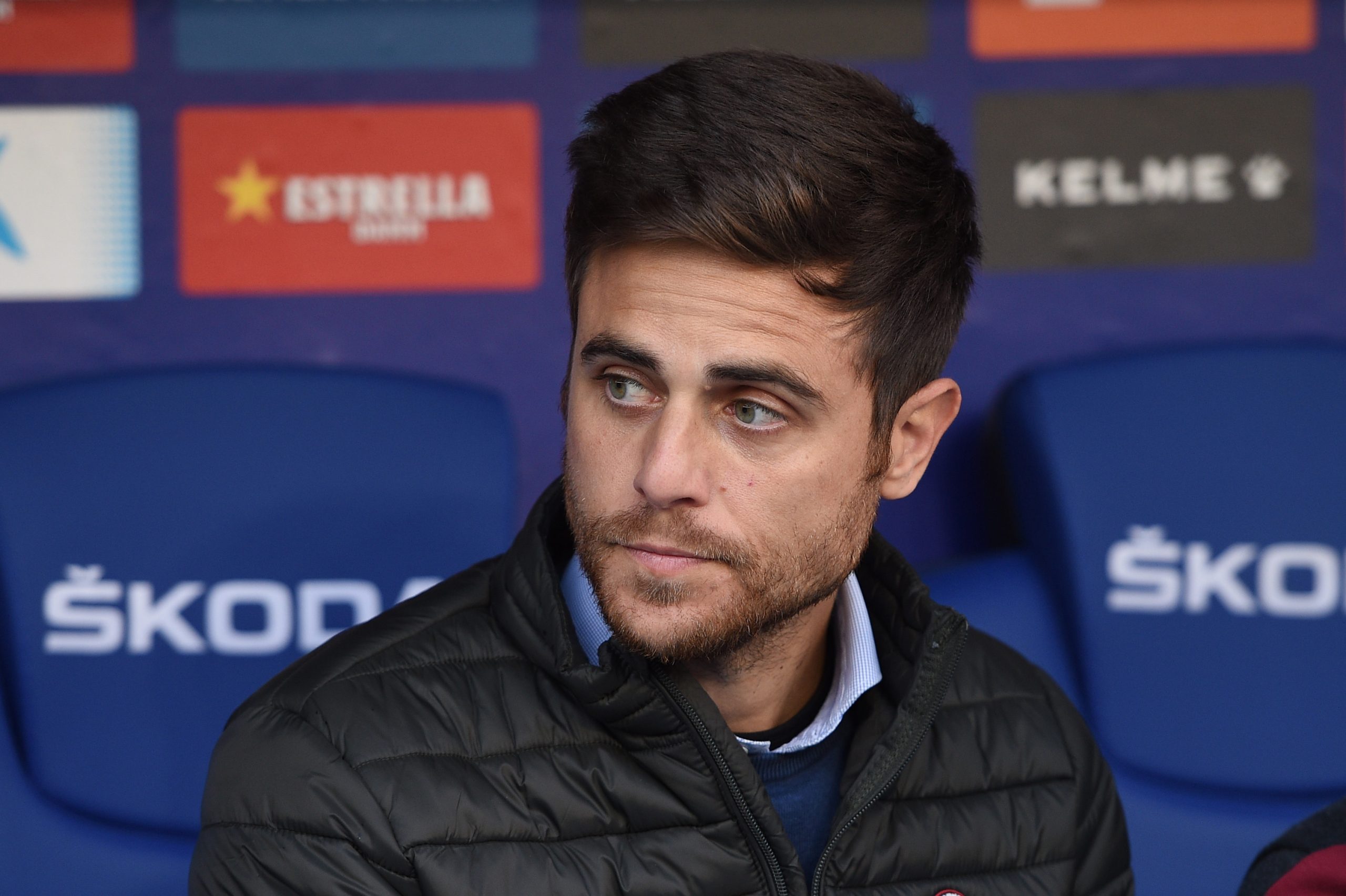 After a strenuous 1-1 draw with Eintracht Frankfurt in the UEFA Europa League in midweek, Barcelona restart their La Liga campaign later this evening, as they take on Levante.

Heading into this affair, Levante coach Alessio Lisci has heaped praise on Barcelona, highlighting the impact Xavi has made while labelling them as one of the best-performing sides in recent history.

“This is one of the best Barça’s in recent years. They have recovered their DNA with Xavi. The match must be prepared differently,” said Lisci (h/t CCMA).

The Italian manager believes Barcelona is currently a different side, especially after the January transfer window.

He has further admitted his fear for Barça’s front three in Pierre-Emerick Aubameyang, Ousmane Dembele, and Ferran Torres, especially against a Levante side that has the worst defensive record in La Liga this term.

“Since the January market they are another team and the top three worries me a lot. Then there’s Pedri, De Jong, Busquets … I’m all worried, if we’re not 100%,” he added.

However, Lisci believes his team is ready for the challenge and is backing his players to perform to their potential.

“If my team is as it should be, I don’t have to be afraid of anyone. We have to be focused on ourselves. We know that Barça is waiting for us with a very definite game plan.

We have to complicate things for them so that. We want the ball, we won’t throw it away. Barça don’t like to have the ball taken.”

Alessio Lisci has been a coach at Levante since December when he was brought in to guide the club out of danger. After 15 matches, his team has registered only 14 points, but they have never faced Barcelona, so it will be interesting to see how the young Italian approaches this game, against a well-oiled unit of Xavi Hernandez.