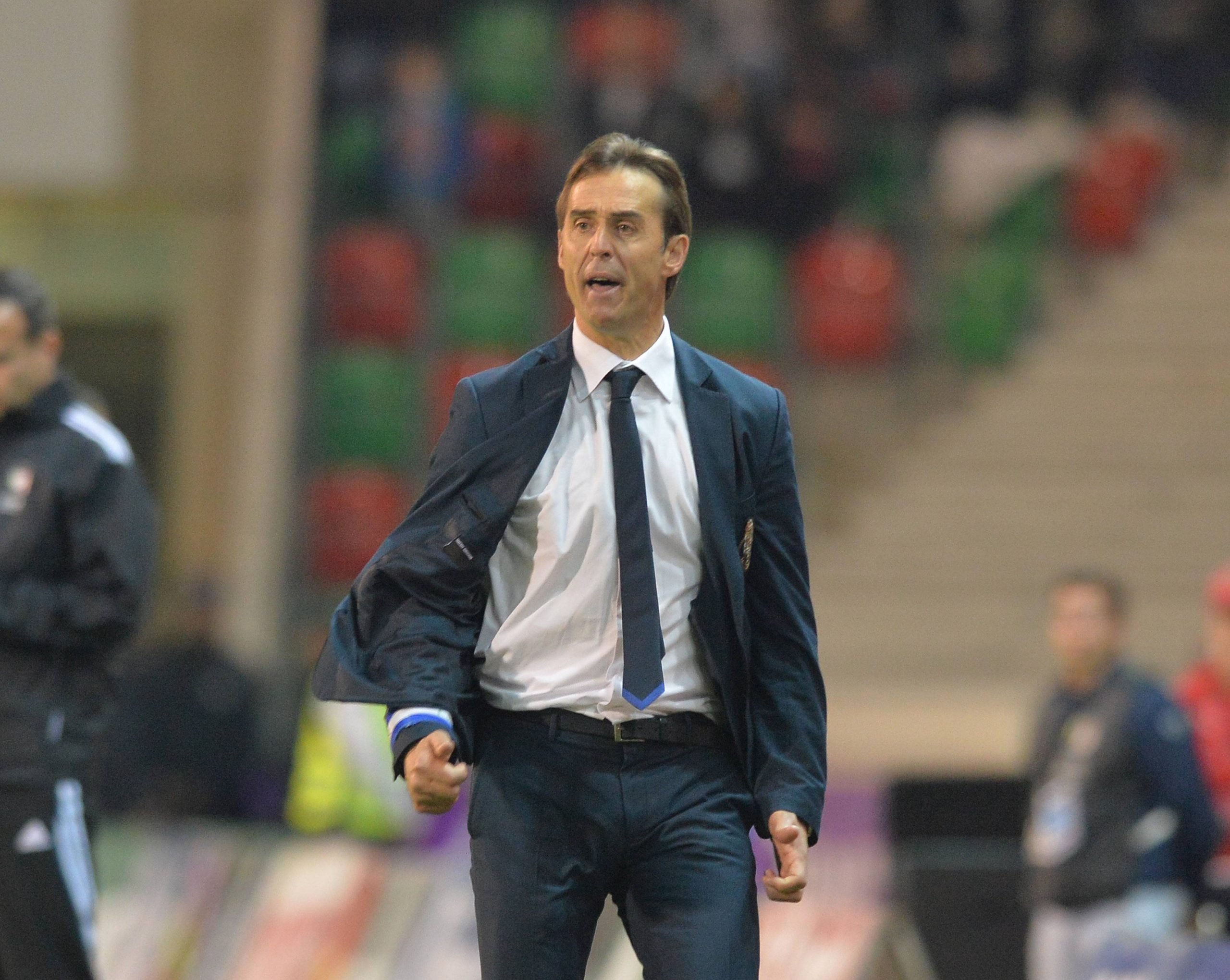 Lionel Messi’s greatness is so evident, so apparent, that it simply cannot be denied. The Argentine makes the claim for not only the best player in history, but for the greatest goal-scorer, greatest playmaker, greatest dribbler, and the greatest passer. In the past, rival coaches, and players have all confessed their respect for the great man. Jose Mourinho put him beside Diego Maradona and Pele as the greatest three players ever, while Gianluigi Buffon called him an alien.

Former Real Madrid coach Julien Lopetegui is a fan himself. As Barcelona prepare to square up to his Sevilla side, Lopetegui held Messi in incredibly high praise in his pre-game presser, saying, “Barça has, without any doubt, the best player in history: Leo Messi.”

Admittedly, Messi does not have the best of records against Lopetegui’s Sevilla. Having faced them on four occasions, the six-time Ballon d’Or winner has no more than just one goal against them, which came in a 4-0 drubbing at Camp Nou. Additionally, Barcelona are also winless against the Seville outfit in three games, registering two draws and one loss — the 2-0 defeat in the Copa del Rey semi-finals.

Lopetegui did not get the chance to face Messi during his time with Real Madrid. The only Clasico he oversaw was the 5-1 battering Madrid received at the hands of Ernesto Valverde’s side. Messi was out due to an ankle injury he picked up earlier that month, but Luis Suarez did not show any mercy to the Los Blancos, hitting three past them, while Philippe Coutinho and Arturo Vidal grabbed a goal each.

Tomorrow, the onus is on Lionel Messi and co. to go out there and grab all three points in the hope of going five points clear off currently fourth-placed Sevilla. The sides are prepared to meet again in midweek as part of the return leg of the Copa del Rey semi-finals at Camp Nou.