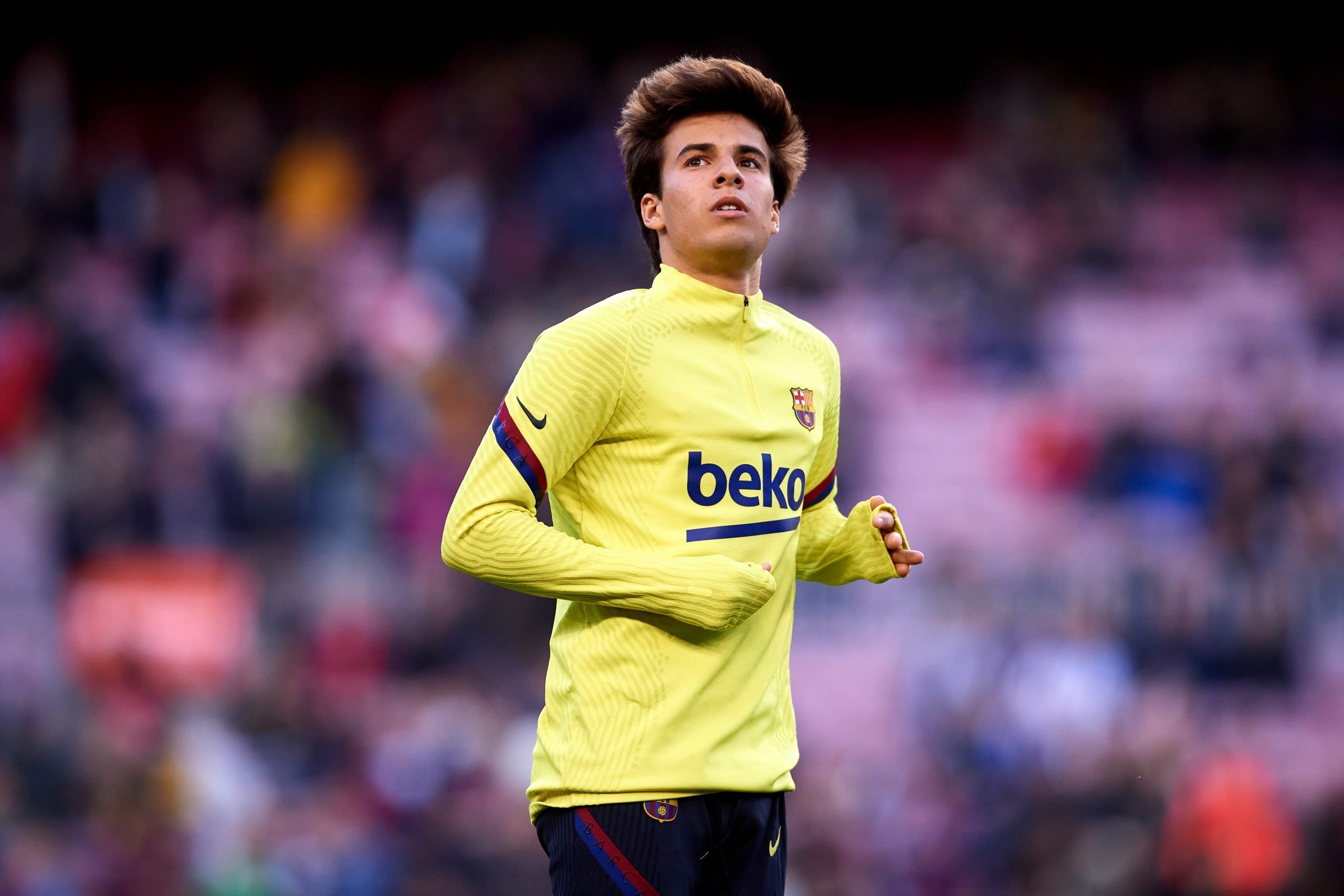 Riqui Puig is waiting for the departures and arrivals in the transfer market, which closes this Monday, to have an official first-team number.

Riqui will stop using the number 28 since according to the regulations of La Liga, the players of the first team are only allowed to use numbers ranging from 1 to 25. As things stand, Puig could grab the number 4, 9, or 25. However, number 12 would also be available for him in case the transfer of Rafinha Alcántara becomes official.

Ronald Koeman informed Riqui Puig that the player does not enter his plans in the short term just a couple of weeks ago. The Dutchman advised the young talent to go out on loan to gain experience and benefit from the minutes that he would not get at the Catalan club.

Despite his situation with Koeman, Puig wanted to stay in the team hoping to gain the confidence of the Dutch coach. The 21-year-old is finally getting some good news, since now, he can be part of the first team. Even so, we will have to wait and see how things will develop — basically whether he will manage to impress Koeman or not — for the La Masia graduate.