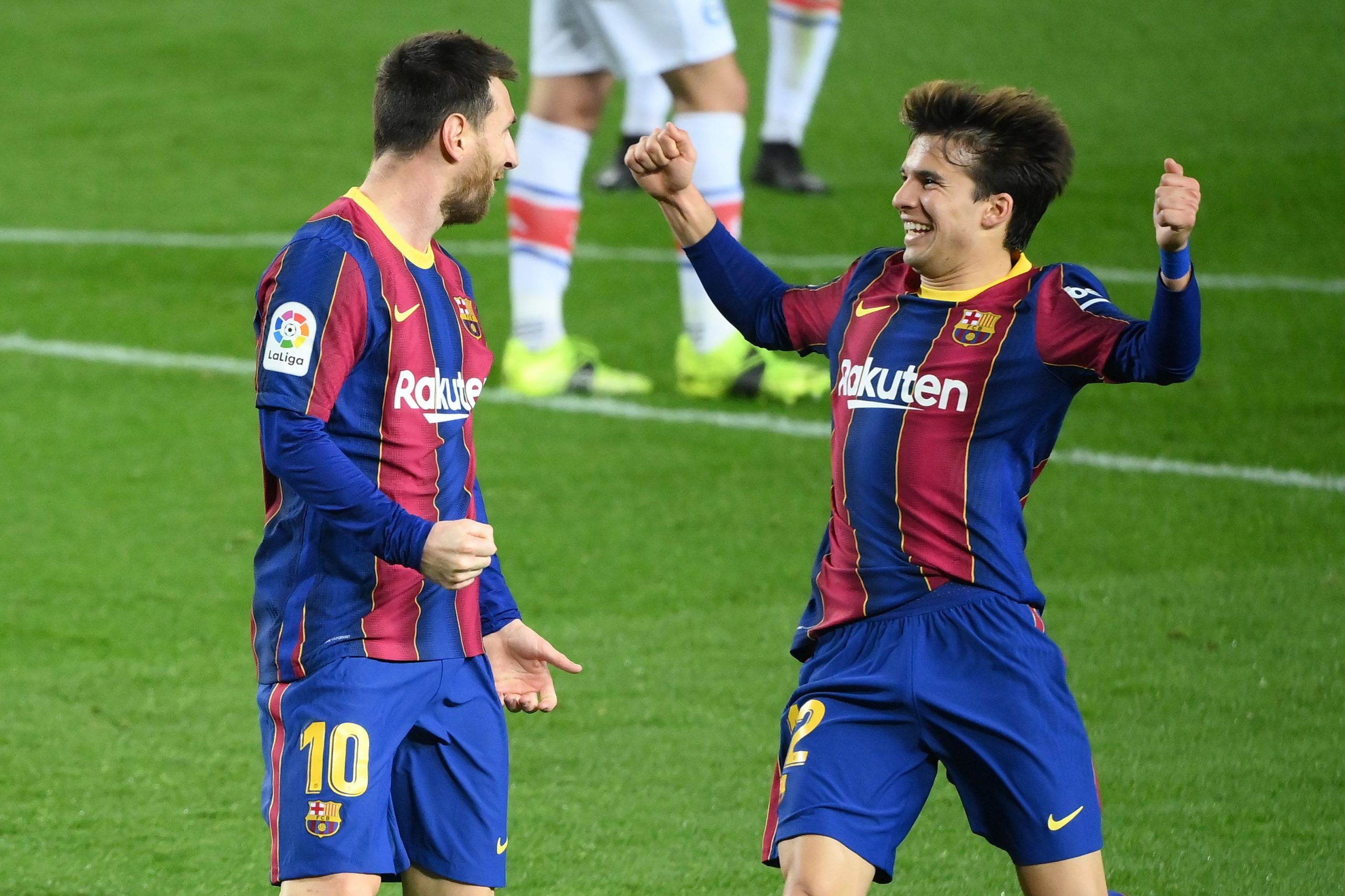 For the first time this season, in all competitions, Riqui Puig completed 90 minutes on the pitch, and did so quite impressively. Partnered alongside Ilaix Moriba and Sergio Busquets, Puig put on a show, roaming throughout the pitch and conducting the game with ease. He also caught a top speed of 31.0 KMPH in the game, which is extremely impressive.

Following his performance, Puig spoke to the reporters in the post-game presser. He started with talking about Barcelona’s stellar run of form in the league, and how he has settled in the team now: “We have a very good streak, seven consecutive league victories say a lot about how good we are. I’ve felt very comfortable with Busquets, who as a veteran has helped Ilaix and me a lot.”

Early on in the season, there were several reports floating around about Puig and his poor relationship with Ronald Koeman. It seems like those have been put to bed now, as the youngster continues to participate with each passing game, one way or another. He thanked Koeman for these opportunities, saying, “I’m very happy and I would like to thank Koeman for giving me these minutes.”

Puig has played alongside Ilaix Moriba in Barcelona’s youth ranks, and knows him pretty well, on and off the pitch. When asked about him, the Spaniard had a simple yet praise-full answer: “Ilaix has a great future ahead of him.”

He continued to speak about his compatriot, and when asked about his mistake that led to the goal, Puig defended him and said, “Ilaix’s mistake? I believe that you learn from mistakes, it can happen to all of us.”

Finally, with the Paris Saint-Germain clash hanging as reminder over their heads, Puig admitted the team’s excitement: We’re really looking forward to Tuesday.”