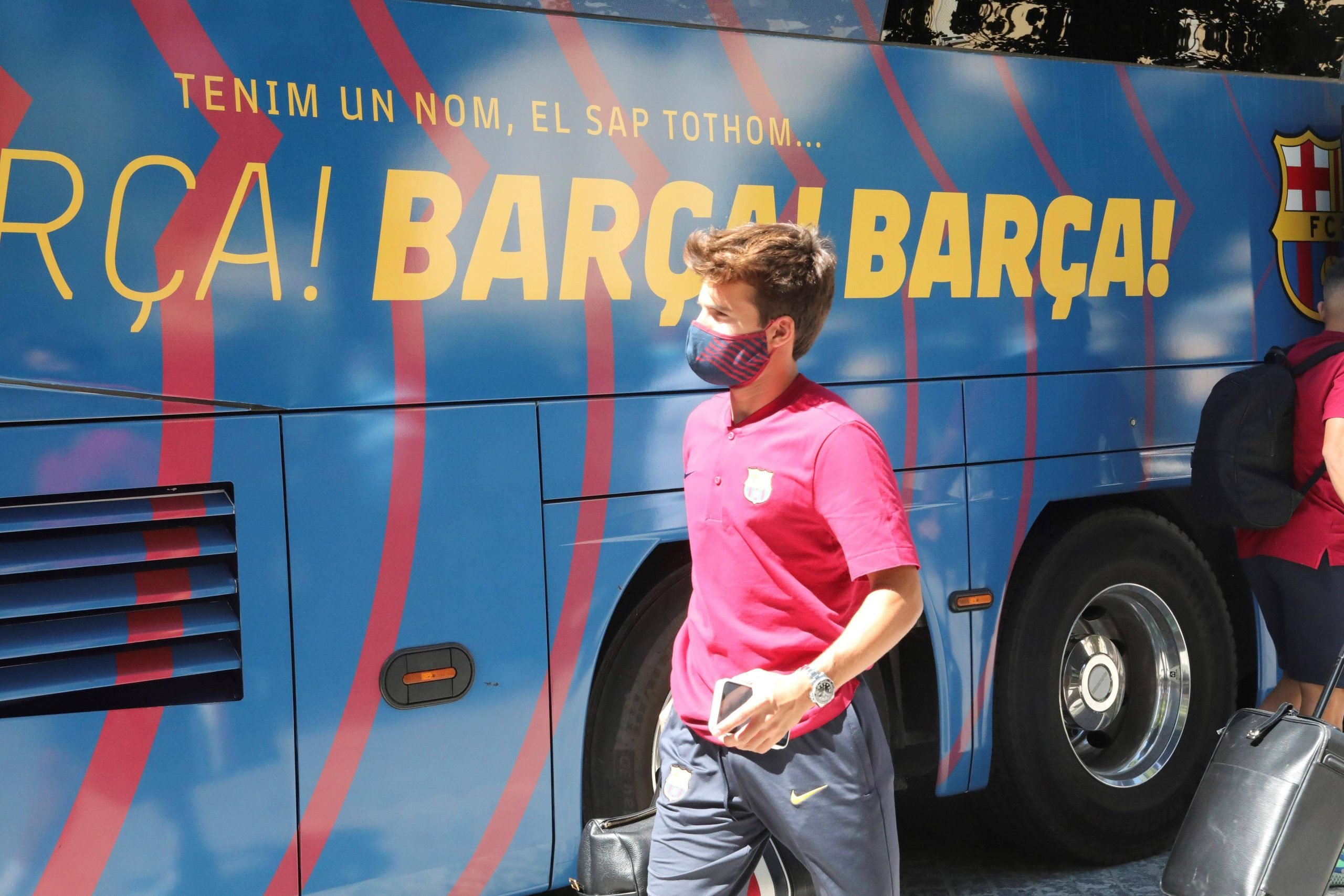 At long last, after over a month without seeing the Blaugrana on the pitch, Barcelona will play host to Gimnàstic de Tarragona in the Estadi Johan Cruyff.

Riqui Puig expressed his joy at officially embarking on the 2021/22 season, and especially that of nostalgia playing in the Estadi Johan Cruyff.

“I’m very happy to return to the Ciutat Esportiva with my teammates and do what I like best again, which is playing football,” Riqui said.

The Barca midfielder was ostracised from the team’s dynamics for most of last season, although several reports stated that his fortunes may turn in the coming campaign.

Naturally, with preseason starting, a host of players are set to make their first-team debuts in the coming days. One such name is that of Memphis Depay, who while not included in today’s squad, will surely be there in the next. The Dutch forward, while having played his first training session with Ronald Koeman, is set to sign an official contract with Barcelona this evening, during Barca’s match.

Riqui was asked about Barcelona’s latest acquisition, and he had nothing but admiration and respect for him, given his experience at the top level of European football.

“Depay? He’s a very close player, I had been told very well about him and I think he’ll do very well. He’s a scorer at European level, one of the best players, and I think he can give us many things. I’m very eager to play with him and win many titles with him.”

Riqui Puig is expected to play today against one of his former opposition back when he played in the Segunda B, while Memphis will feature in the remaining friendly games ahead of the 21/22 season.