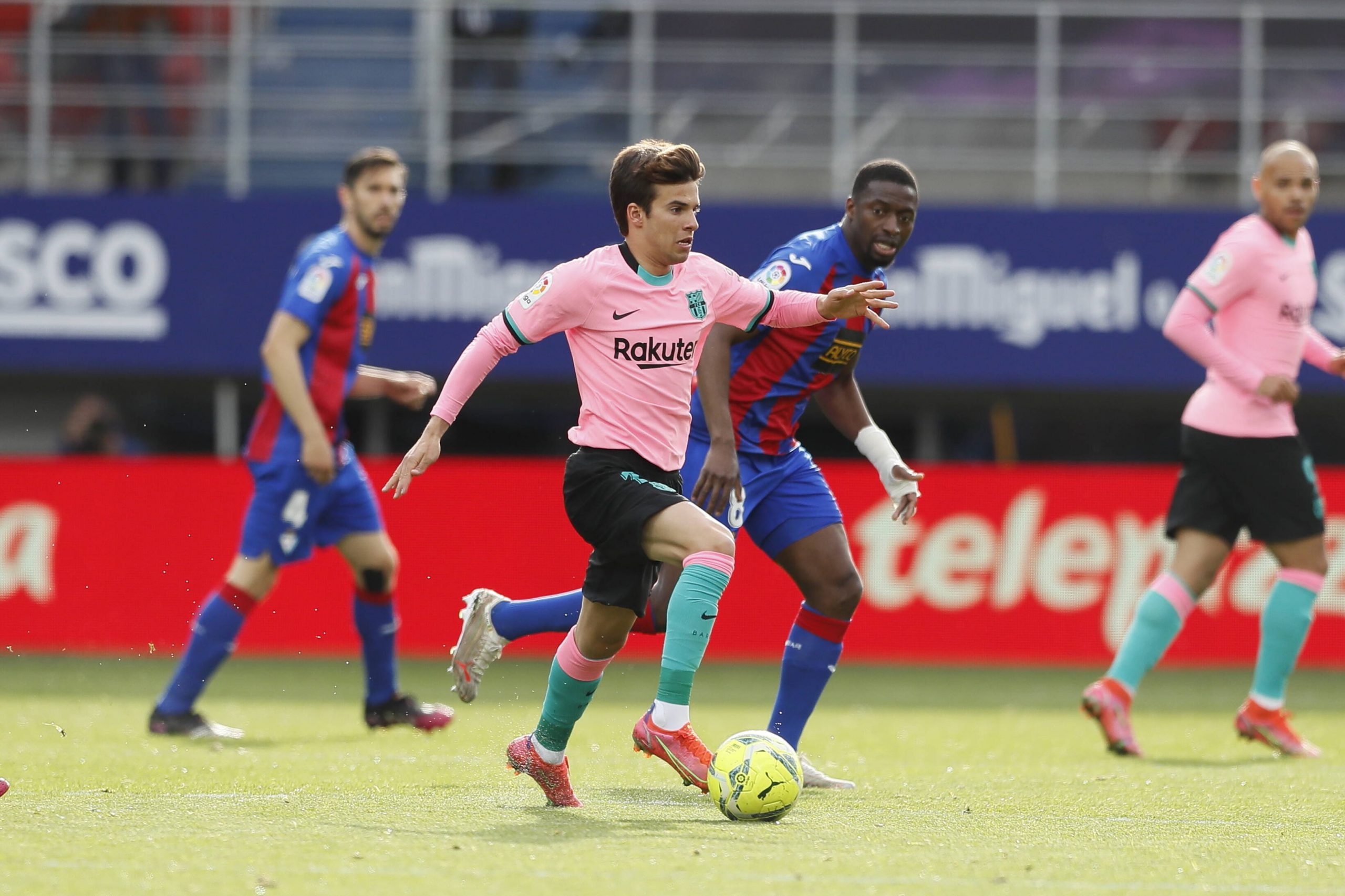 As per a report relayed by Spanish media outlet SPORT, Riqui Puig is 100% going to stay in Barcelona. The report states that the midfielder is determined to succeed for the Garnet and Blue, with manager Ronald Koeman choosing to rely on him more from next season.

SPORT also stated that Riqui had received multiple offers from a number of top European clubs, but he rejected them all to stay at Barcelona. He was reportedly wanted by Ajax of Amsterdam, Spanish clubs Granada and Celta de Vigo, as well as other clubs from both the German Bundesliga and English Premier League.

In the current transfer window, Barcelona are seeking to offload a number of midfielders, and this frees some room for the 21-year-old. Miralem Pjanic is wanted by former club Juventus although in the form of a swap deal. Philippe Coutinho is wanted by Italian powerhouse AC Milan, while Matheus Fernandez has already left the club.

Riqui Puig is a fan favourite, and his ostracism from the dynamics of the team came as a shock to many. With few midfielders, if any, on their way to Barcelona, the youngster will naturally be relied on more by his manager.

Since early on in his career, Riqui has been adamant on succeeding in and only in Barcelona despite the adversity before him. He sat through almost the entirety of last season, as well as a large chunk of the 2019/20 campaign. With Pedri out at the Olympic games, next season might just be his breakout year.