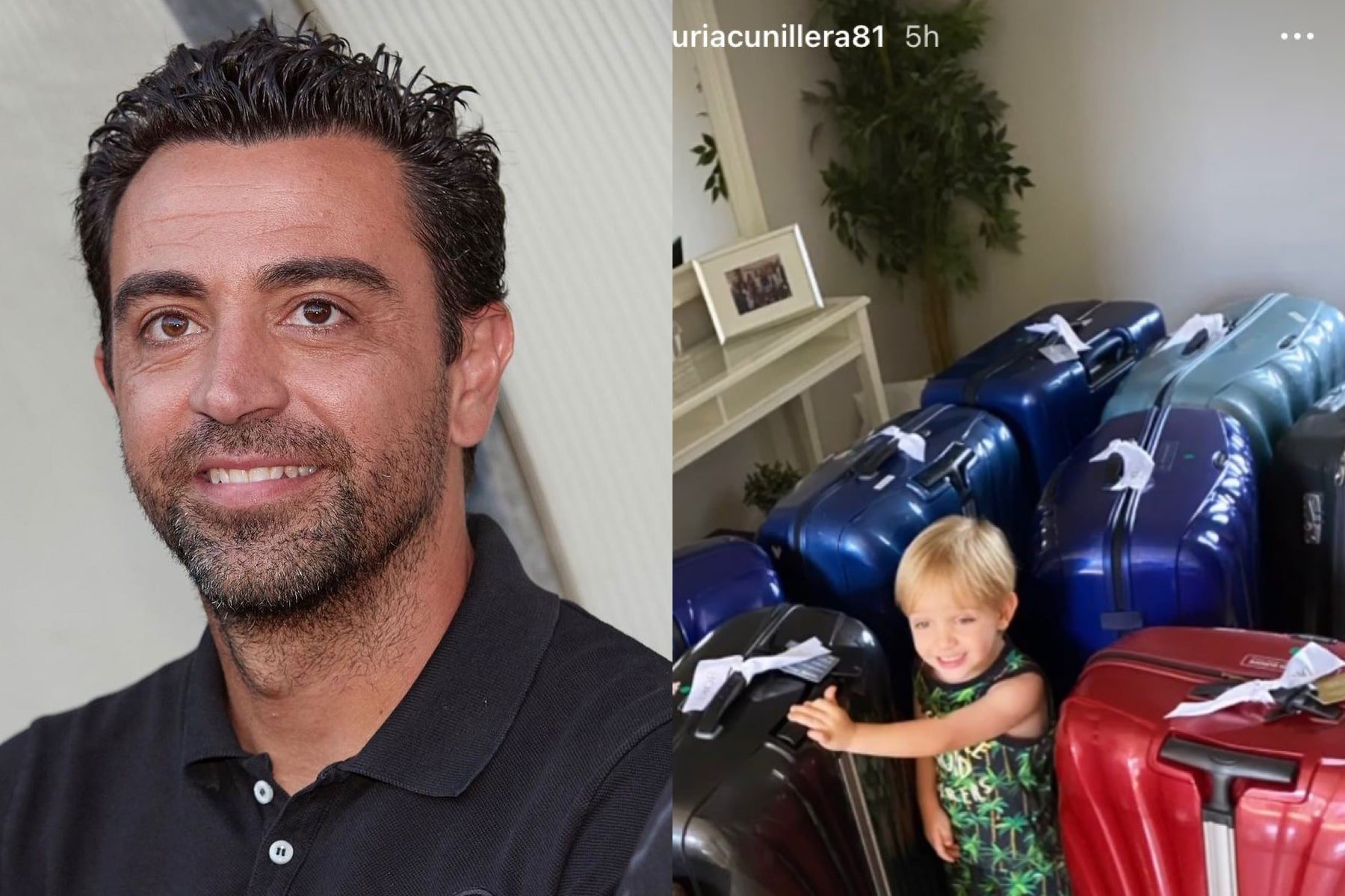 There has recently been plenty of speculation over the future of current Barcelona manager Ronald Koeman. Reportedly, 3 names were on the cards to replace the Dutchman: Xavi Hernández, GarcÍa Pimienta, and Erik ten Hag.

Xavi has been lauded as the future Blaugrana manager ever since he took the reigns at Al-Sadd and stepped into professional management, and president Joan Laporta had allegedly contacted the club legend a couple of months ago when Ronald Koeman failed to take Barcelona to the top of the La Liga table after a 2-1 loss against Granada.

The Catalans have since significantly deteriorated in form, and the Dutch boss’ future is now more in question than ever, with the aforementioned 3 names the most likely to replace him. Recent reports, however, have suggested that Barcelona have scheduled a meeting with the Spaniard to ‘define conditions’ over a possible coaching role.

Reportedly, the Catalan club has intensified meetings with Xavi, who appears to be the first choice to replace Ronald Koeman. Despite the fact that the current Al-Sadd boss extended his contract at the Qatari club for another 2 years, there have been (albeit disputed) allegations that his agreement contains the same clause that the Dutchman had with the Netherlands Footballing Association that would allow him to coach Barcelona, if they come calling.

The speculation over the club legend returning to Camp Nou has dramatically increased ever since, and he is said to be taking a “week-long holiday” to Barcelona at the moment. As per his wife Núria’s Instagram, the family is taking a massive set of luggage, leading to speculation that it could be a one-way trip after holding negotiations with the Catalan club over a coaching job.

Despite the fact that the Catalan club have publicly denied any interest in hiring the former midfielder, it may understandably have been said to quell the tension that would spur with incumbent coach Ronald Koeman, especially seeing as the season is not yet over (although the title race might as well be).

Koeman has faced a turbulent first (and potentially last) season as Barcelona manager, with gaping tactical flaws and a lack of mentality. This has lead to the huge postulation that president Laporta would be aiming to start next season with a long-term project under a different coach, and these rumours appear to be materialising significantly, with the links between Xavi and the club looking genuine.