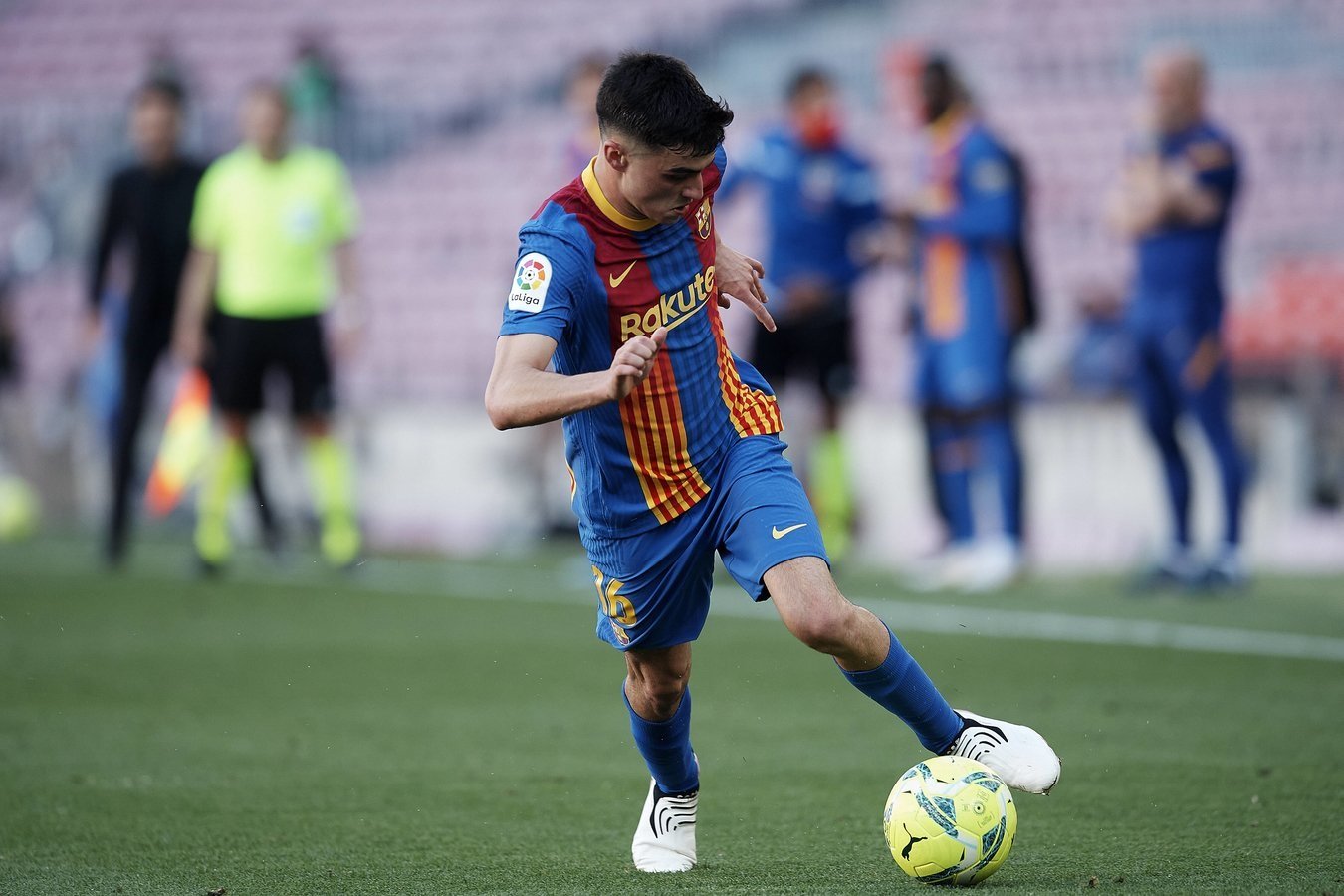 Pedro ‘Pedri’ Gonzalez has been one of the most pleasant surprises of the season. What has been a campaign of turbulence, inconsistencies, and anticipation, one guarantee has been Pedri’s presence in the starting lineup. His performances, maturity, and reliability are truly uncanny for his age.

Therefore, it is surprising to hear that, according to Cadena SER correspondent Santi Ovalle, Ronald Koeman actually wanted to send the young Canary Islander on loan.

Throughout the last few seasons, Barcelona’s midfield has looked erratic and static; a combination of old, ageing midfielders and the purchase of profiles that aren’t suited to Barça’s positional play (such as Paulinho and Vidal) left the team looking extremely immobile in the centre of the park.

Ever since the start of the 20/21 season under Ronald Koeman, for all the problems in the world with his team, the midfield has never been one. When he formed a midfield three using Pedri, Sergio Buquets, and Frenkie de Jong, Barça discovered something they lacked completely ever since Xavi, Iniesta and Busquets: a reliable midfield trio to pass the torch onto.

Pedri has been a crucial cog in Koeman’s Barça, having played an unbelievable 50 of Barça’s 51 fixtures this season. To play these many games at 18 years old is unbelievable, and while the pressure and high volume of fixtures have certainly run him into the ground, the youngster is always willing to get back up and continue performing and giving his best.

Therefore, the report from Cadena SER that Koeman actually wanted to send the young starlet on loan at the start of the season is surprising. Reportedly, the Dutch coach was initially unaware of Pedri as a player, or his profile, and had ideas of his own that required different profiles.

In the beginning of the season, Koeman was looking to employ Coutinho as a number 10 in his 4-2-3-1 formation, not leaving much room for Pedri in the lineup.

However, Ramon Planes — Barça’s technical secretary — refused Koeman’s request to send Pedri on loan, and this refusal has borne great rewards. With Coutinho out injured and a formation change into a three-man midfield, Pedri has been an irreplaceable cog in Barça’s midfield.

While this has come at the expense of Riqui Puig, the former Las Palmas teen has been exceptional throughout the season, making it difficult for his competition in Miralem Pjanic, Riqui Puig, and Ilaix Moriba to pry his spot in the starting lineup away from him.