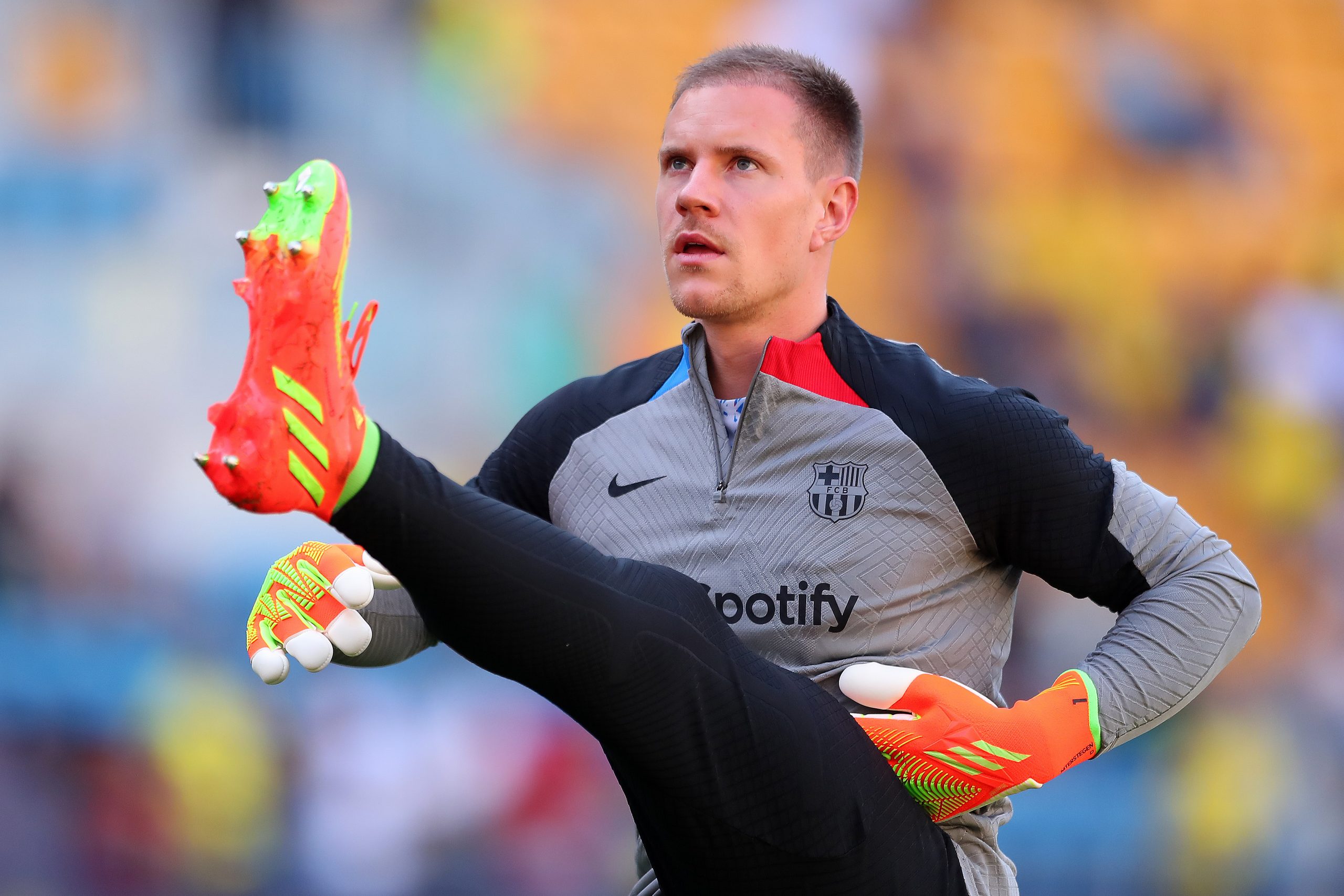 After having a rather underwhelming season in between the sticks last term, there was no shortage of critics that felt Marc-Andre ter Stegen was past his sell-by date in a Barcelona shirt.

However, at the start of the 2022/23 campaign, the German international has shown signs of returning to his brilliant best, with the numbers certainly not lying about a potential redemption arc for him.

After all, the 30-year old has conceded just a single goal in the first five La Liga games this term, which is the best start to a season he has enjoyed since joining the club in 2014.

With the addition of Jules Kounde to the backline, coupled with the solidity offered by Ronald Araujo and Eric Garcia at the back, ter Stegen has also had a solid base in front of him.

The decorated goalkeeper even credited Xavi’s system in place as well as his side’s defence as one of the reasons for the ball refusing to go past him during the start of the new campaign.

“Things have changed with Xavi, he is clear in his ideas, something that did not have in the past few years. The defensive system is different and that helps me. We’re working super well as a team.”

During the summer, Barcelona were linked with a number of goalkeepers across Europe to reinforce the position.

Names such as Leeds United’s Islan Meslier, Sevilla’s Yassine Bonou and Granada’s Luis Maximiano were touted as potential options that could start in net at the Spotify Camp Nou.

However, Xavi’s decision to continue to entrust Marc-Andre ter Stegen as his first-choice goalkeeper seems to have worked wonders up until this point of the season.