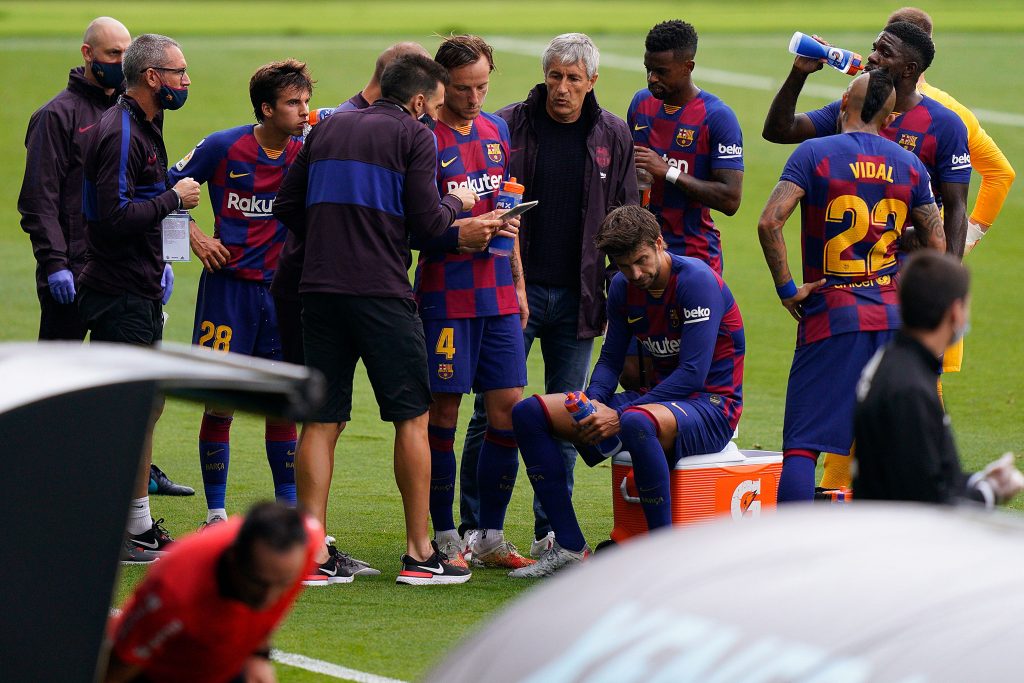 According to Spanish newspaper Marca, there was a tense discussion between the Barça players and coach Quique Setién after the Celta Vigo draw.

It could already be seen that things were not going right from Suarez’s post-game statements, in which he pointed towards the manager when asked being asked about the problem in away games.

The players blamed the coach for some of his decisions, and some changes he made during the Celta game, such as bringing Griezmann on. The players are starting to think that if they continue like this, they will not be able to win titles. After the Celta Vigo tie, Real Madrid has the opportunity to get on top of the La Liga table with 2 points clear.

Fans, however, believe that Barça should be patient. Culés are not forgetting that Setién took over mid-season and that he definitely deserves some more time.