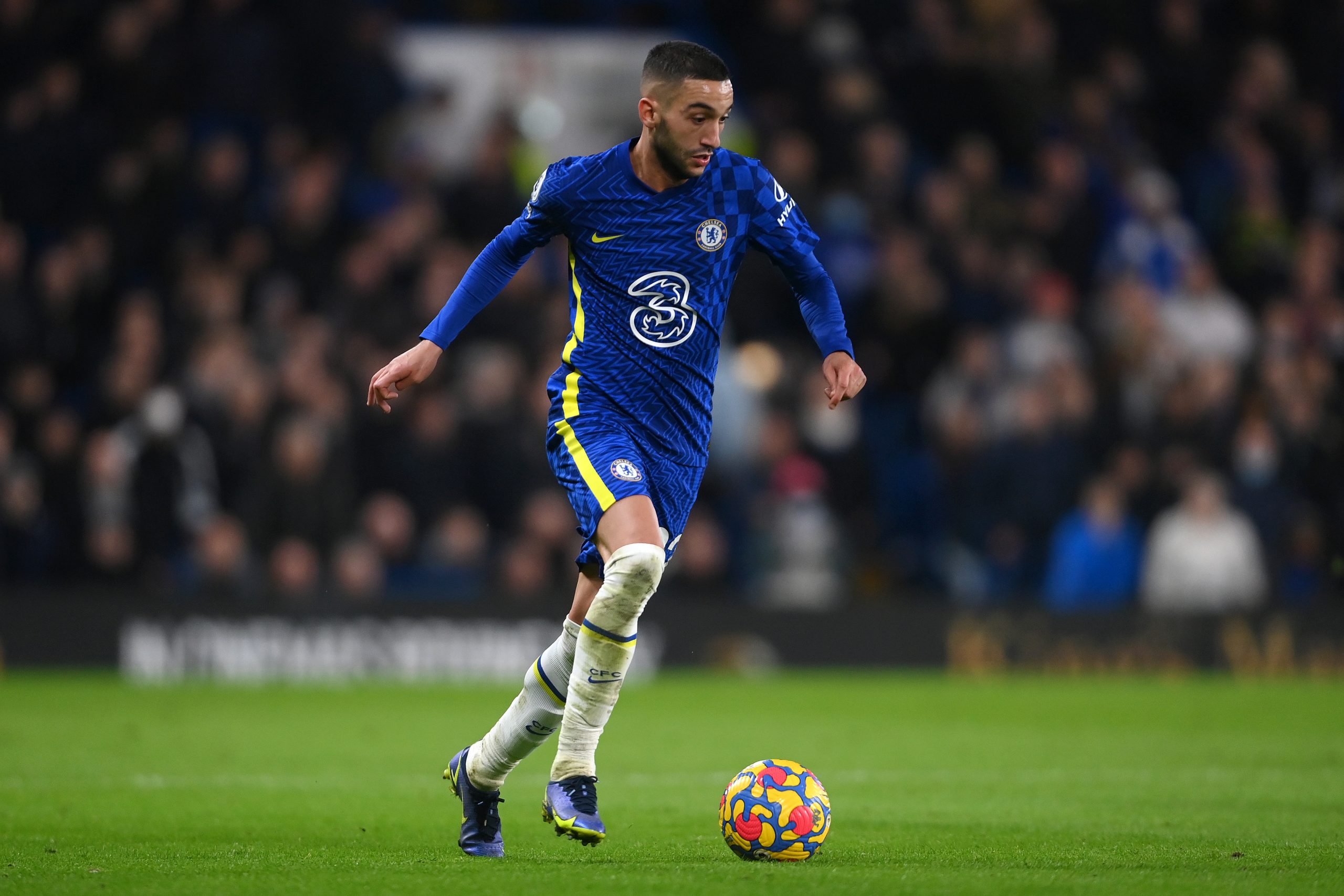 Barcelona have made an early start to the January transfer window with the signing of Ferran Torres from Manchester City earlier this week.

The 21-year-old signed in a deal worth €55 million, penning a long-term contract with the Catalans, in the process becoming the club’s second signing under Xavi Hernandez.

One more signing could be on the cards for the Blaugrana before the transfer window closes with Gerard Romero now claiming that Chelsea attacking midfielder Hakim Ziyech and Manchester United forward Anthony Martial have been offered to Barça.

Ziyech has been on the radars of the club for some time now. The Moroccan international has found regular game-time hard to come by at Chelsea this season. Thomas Tuchel has a plethora of options at his disposal and could be open to sanctioning an exit, either on loan or permanently.

A quality attacking midfielder with great playmaking abilities, the 28-year-old can be an asset for Barcelona. With Ousmane Dembele’s future away from Camp Nou, now that he has rejected the latest contract proposal, there could be a vacancy on the right flank that Xavi & co. might need to fill, given as the manager plans to use Torres through the middle.

Martial is another player that the Blaugrana have been offered ahead of the January transfer window. The 26-year-old Frenchman has fallen out of favour at Manchester United and has asked the club to sanction an exit next month.

Barça have been credited with an interest in the former AS Monaco starlet. Although it was expected that the La Liga giants will not sign another forward after Torres’ arrival, the change in Dembele’s situation could alter the club’s transfer strategies as well.

In case Xavi decides to deploy the Spaniard in his natural role on the right flank, there will be a need for a new centre-forward, making Martial a viable option to consider.

As the fallout from the Dembele’s contract saga continues, it remains to be seen how it affects Barcelona’s transfer plans for January.