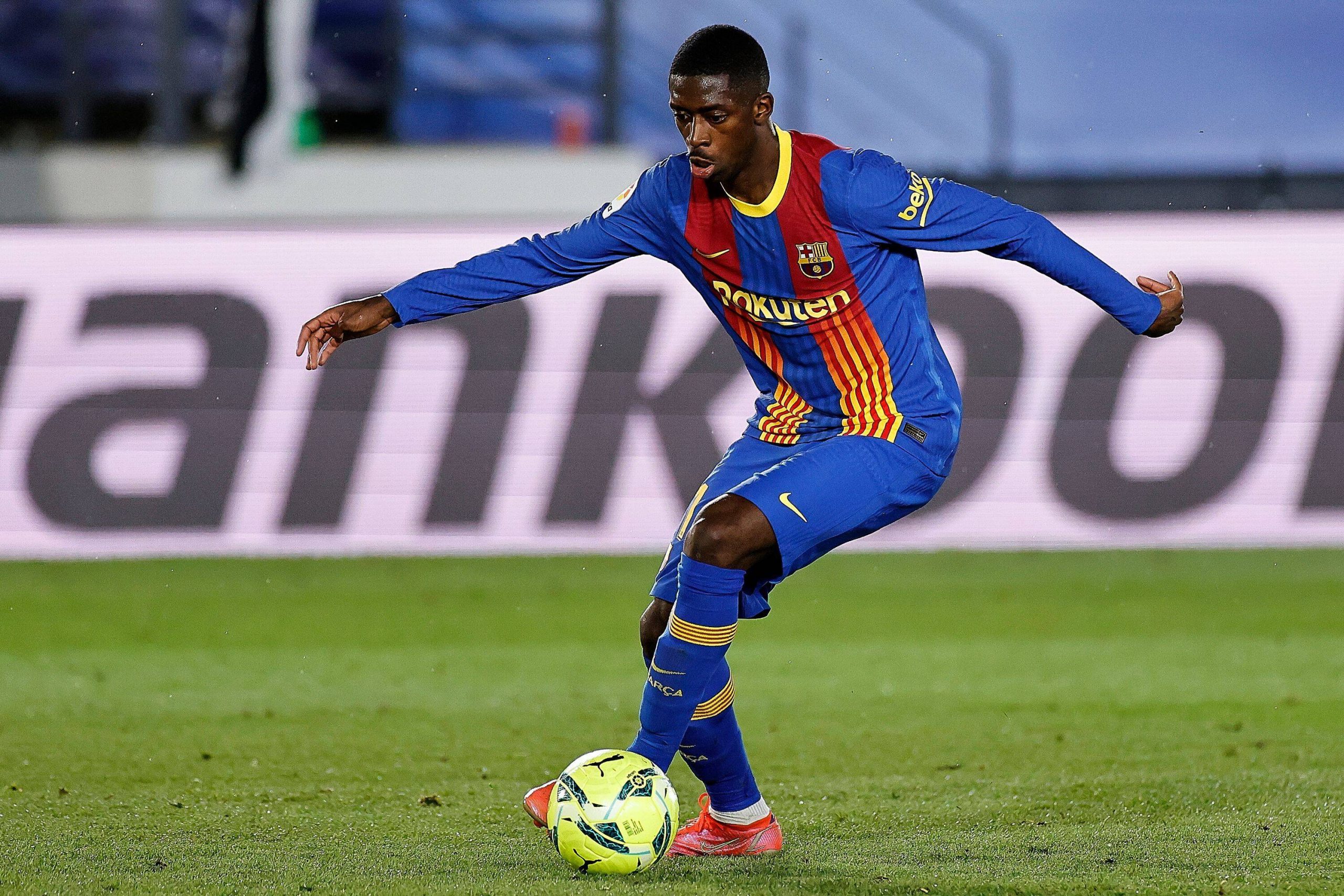 According to journalist Toni Juanmarti, Barcelona winger Ousmane Dembele is on the radar for two top European clubs should he end up leaving Spain. The Frenchman’s contract renewal has been one of Barcelona’s key agendas since Joan Laporta took office, but the door is still open to the possibility of a sale.

If there is no agreement with the Frenchman, Barcelona will list him on the market this summer even if it is for a lower price. The club’s delicate financial position is clear to everyone. In order to make further reinforcements or free up funds in other departments, they will have to take whatever reasonable offers they get.

The report suggests that right now, Serie A giants Juventus and reigning Premier League champions Liverpool are in contact with Ousmane Dembele’s representatives. The World Cup winner’s current contract with Barcelona has just over a year left before it expires in June 2022.

As of now, there have been no new developments with the winger’s renewal, but the club are still optimistic. Previous reports had also highlighted that Liverpool and Juventus are interested in the 23-year old. Manchester United and Paris Saint Germain had also kept an eye out for Dembele.

Dembele has enjoyed a fine season under Ronald Koeman, gradually beginning to show his true quality with some fine performances. After his first few injury-laden seasons with Barcelona, he is now beginning to feel like a valuable member of the squad, which may end up convincing him to sign on the dotted line of a new contract with the Catalans.

After Joan Laporta’s statements about providing the right conditions for Dembele to develop at Barcelona, Koeman also stated that he would like Dembele to renew. There is plenty of faith in Dembele from the fans and the club’s staff, which could see him put pen to paper soon despite any roadblocks.