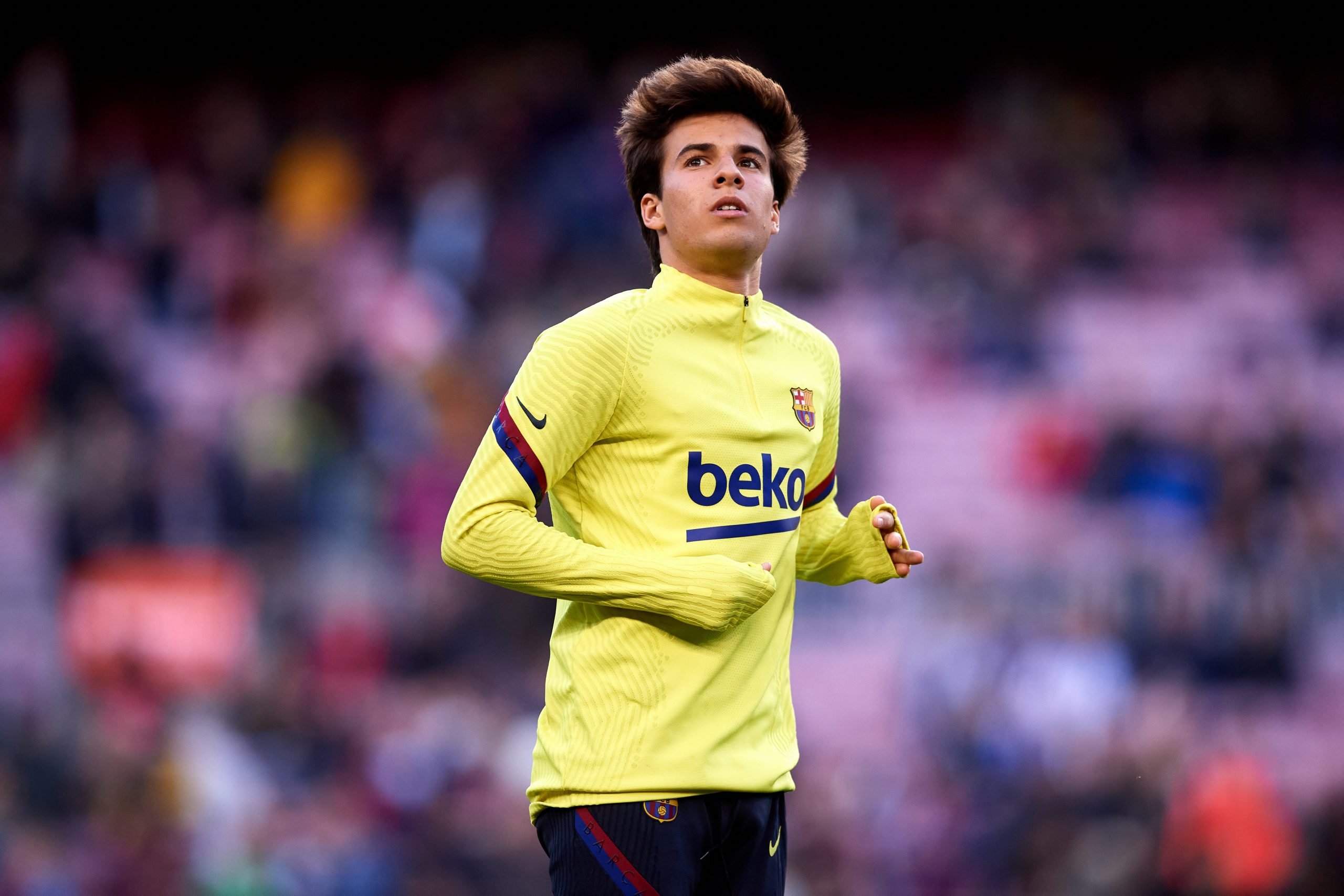 The upper hierarchy of Barcelona has made one thing absolutely clear ahead of the upcoming January transfer window: there will have to be exits during the winter if the Catalans are to recover and sign any new players themselves.

At the moment, Ronald Koeman already has a couple of players in mind who don’t exactly fit into his plans but according to the latest report from SPORT, both Riqui Puig and Carles Aleña are on their way out of Barcelona too.

It’s still important to note that only a loan deal will be considered. This is due to the fact that the Azulgranas believe both players have a big future at Barça, regardless of their current situation, which is far from ideal.

Koeman believes the midfield area is well covered with the personnel they have so the two youngsters are, unfortunately, surplus to requirement. The good news is that it won’t be an issue finding them good clubs to play for.

Their talent is already well known in Spain and beyond and Barcelona are looking for the best possible option for their La Masia gems. For the moment, we still don’t know where they could go but we do know it won’t be on a permanent transfer.