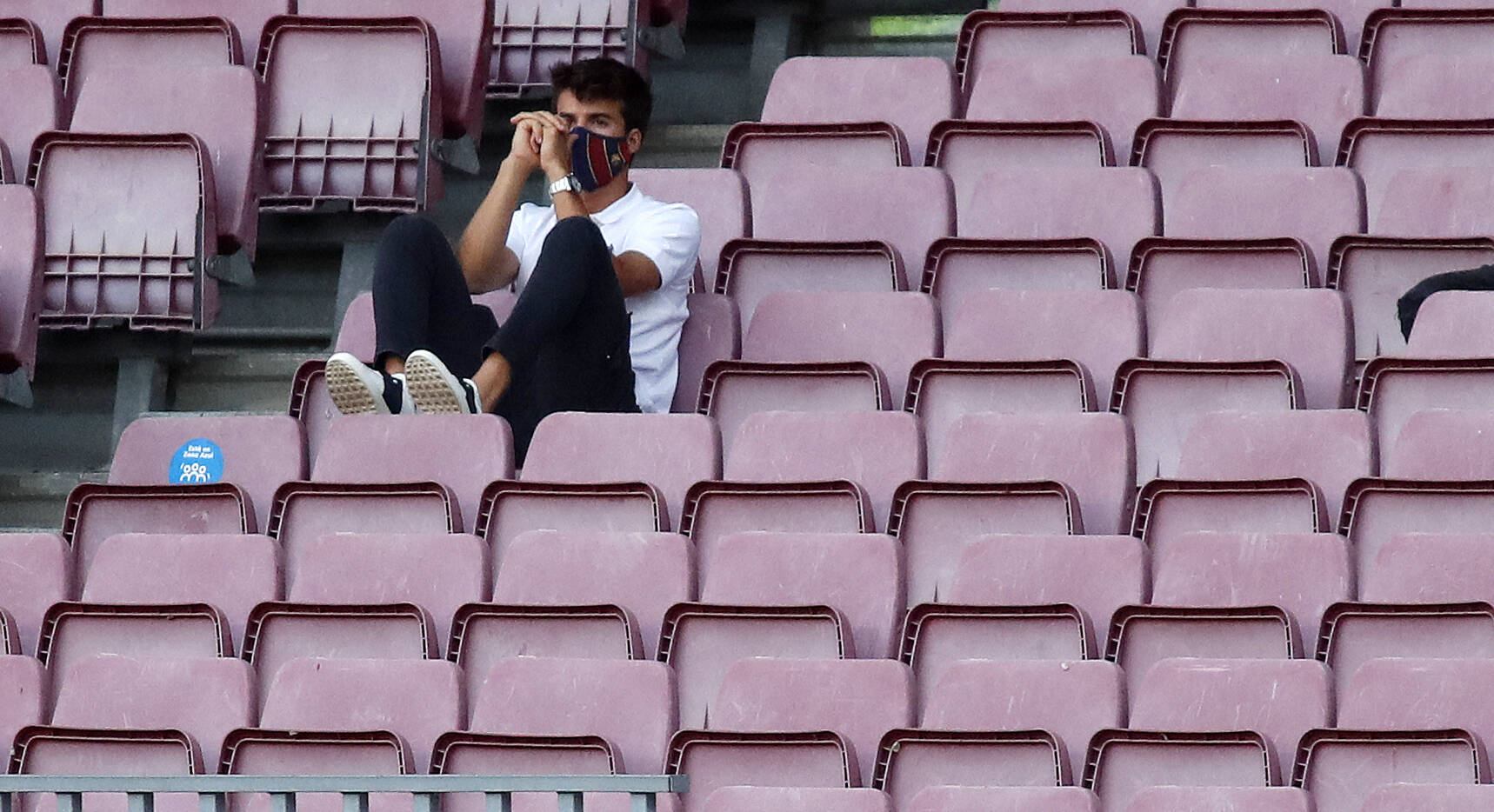 A recent report by RAC1 suggests that Barcelona president Joan Laporta is facing some of the same questions as the club’s fanbase regarding midfielder Riqui Puig. Ronald Koeman’s continual expulsion of Puig from his managerial plans remains baffling to this day, as now even the president seems to have no clarity on the matter.

Puig is a player who is tipped to be one of Barcelona’s brightest stars in the future, yet Ronald Koeman does not seem to provide him with any game time to show his quality. The Dutch coach does even little to explain why Puig warrants the treatment he is getting at the moment.

In the first 17 La Liga games of the season, Riqui Puig got barely four minutes of game time under Ronald Koeman. Over alleged issues regarding leaking lineups and spats over the youngster not doing well in training, Puig seems to have lost the place he had earned in the team over the last season or so.

Koeman has even suggested that the Spaniard go out on loan to rack up some minutes since he seemed adamant about not providing that himself. Puig, of course, remained firm on his decision to stay and fight for a place in the team, much to the fans’ delight. Alas, to no avail.

Now, even Joan Laporta is confused and reportedly frustrated by the manager’s treatment of Puig. The president, like many others, considers the midfielder to be an integral part of the Barcelona project for years to come. He also believes Puig should serve as a role model for the coming generations of players who aim to break through to the first team from La Masia.

Amid reports that the Barcelona management is not sure about Koeman’s continuity anymore, the Puig saga could end up being another decisive factor.