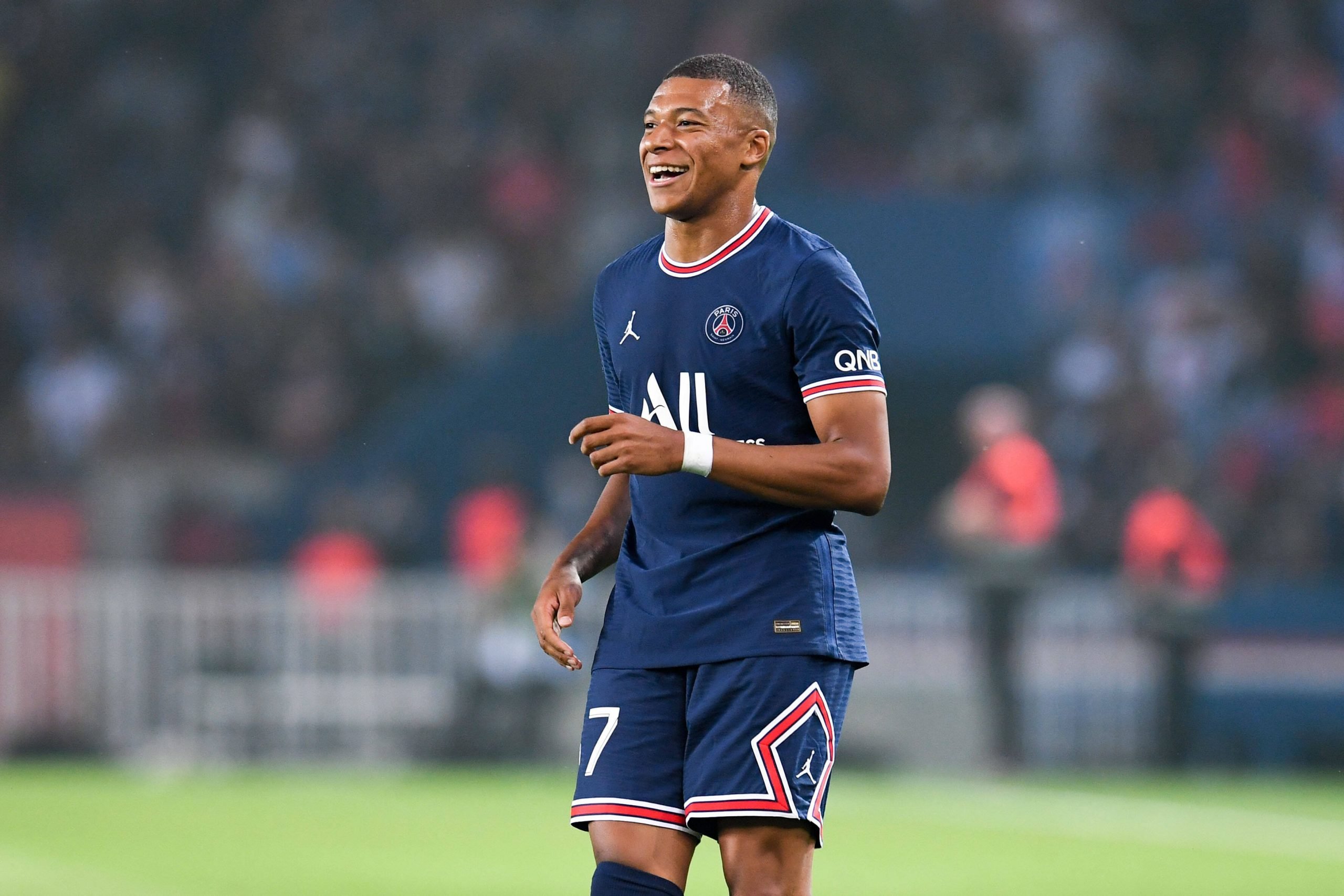 The 22-year-old is one of the best forwards in the game currently and has won a host of trophies and accolades in his young career, including the FIFA World Cup with France in 2018.

Mbappe’s future at PSG, whom he joined from AS Monaco back in 2017, has been a major doubt this summer. The French international has entered the final year of his contract with the Ligue 1 heavyweights and has shown no indication of wanting to sign a renewal.

Reports of him wanting to push for an exit picked up further steam after Lionel Messi made the shocking switch to PSG from Barcelona after the Catalans failed to complete his contract renewal.

All this could end up benefiting Barca’s arch-rivals, Real Madrid. It is no secret that Florentino Perez & co. have been gunning to sign Mbappe for years now. With his contract situation being as it is, this could be their best chance of landing him.

And, as per journalist Mario Torrejon, Los Blancos have set aside a sum of €120 million for the 22-year-old. In fact, they would be willing to splash even more than that, if they get an indication that PSG are willing to do business before the current transfer window closes.

“I think more. I think more than those 120 for sure. I think that between 150 and 180 could take the operation. I’m not saying that specific one due to the circumstances that he can come for free next year, but I think Real Madrid it could take more effort,” Torrejon said.

PSG fans are itching to see the superstar trio of Messi, Neymar and Mbappe take the field together, which was not possible for their opening Ligue 1 fixture this past weekend. But if Mbappe is able to secure a move to Real Madrid, Les Parisiens will not be able to enjoy the terrific trio for long.