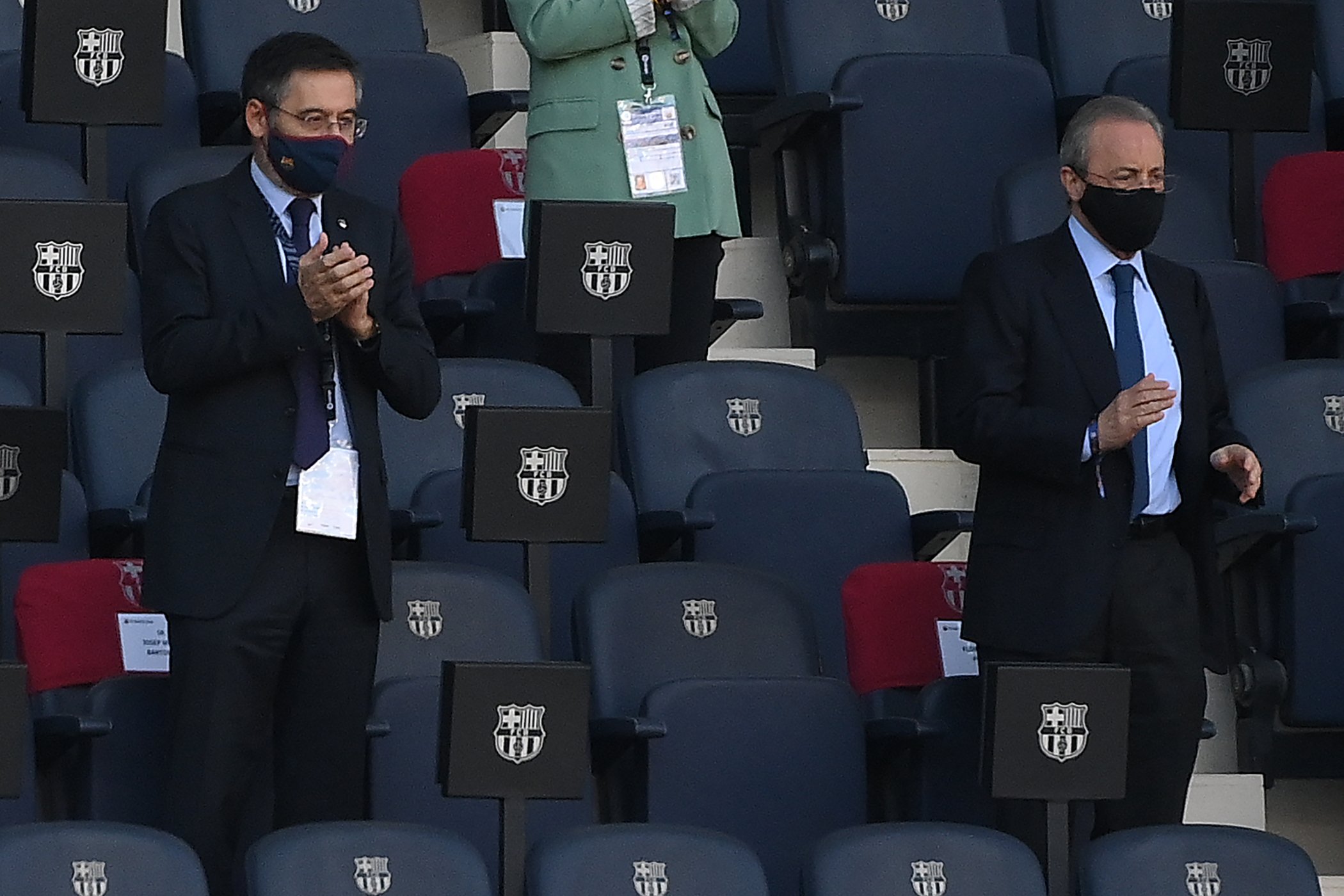 Spain has gone crazy with news stating that Barcelona president Josep Maria Bartomeu and his board of directors will resign at 9:45 pm tonight, according to reports from reliable journalists Marçal Lorente and Achraf Ben Ayad. At that time, Bartomeu will hold a press conference where he hands in his resignation. This news comes in as a relief for every Barça fan as the Culés have suffered too much under Bartomeu.

The President and his board were under huge scrutiny after years of mismanagement of the club. Bartomeu even received death threats because of his poor tenure of the club. They also tried to postpone the motion of censure’s second phase but the Generalitat, Catalonia’s municipality, did not let them do it.

Bartomeu and his board leaving comes after many years of humiliation in Europe that were always covered by Lionel Messi’s achievements at Camp Nou. The vote of no-confidence came after the club’s heaviest defeat in Europe, and this is the second one of Bartomeu’s presidency at Barcelona. However, unlike 2017, Bartomeu and his board succumbed to the socis’ and the fans’ demands and will leave before the sentence of the vote of no-confidence.

Bartomeu’s tenure was so poor that club legends Lionel Messi and Luis Suarez have both come out recently to criticise the lack of sporting project recently. Gerard Piqué also did in a recent interview where he also criticised the I3Ventures scandal, which is one of the highlights of Bartomeu’s nightmare of a presidency. These three players join many ex-Blaugrana stars who have criticised the board in Carles Puyol, Dani Alves and Xavi Hernandez.