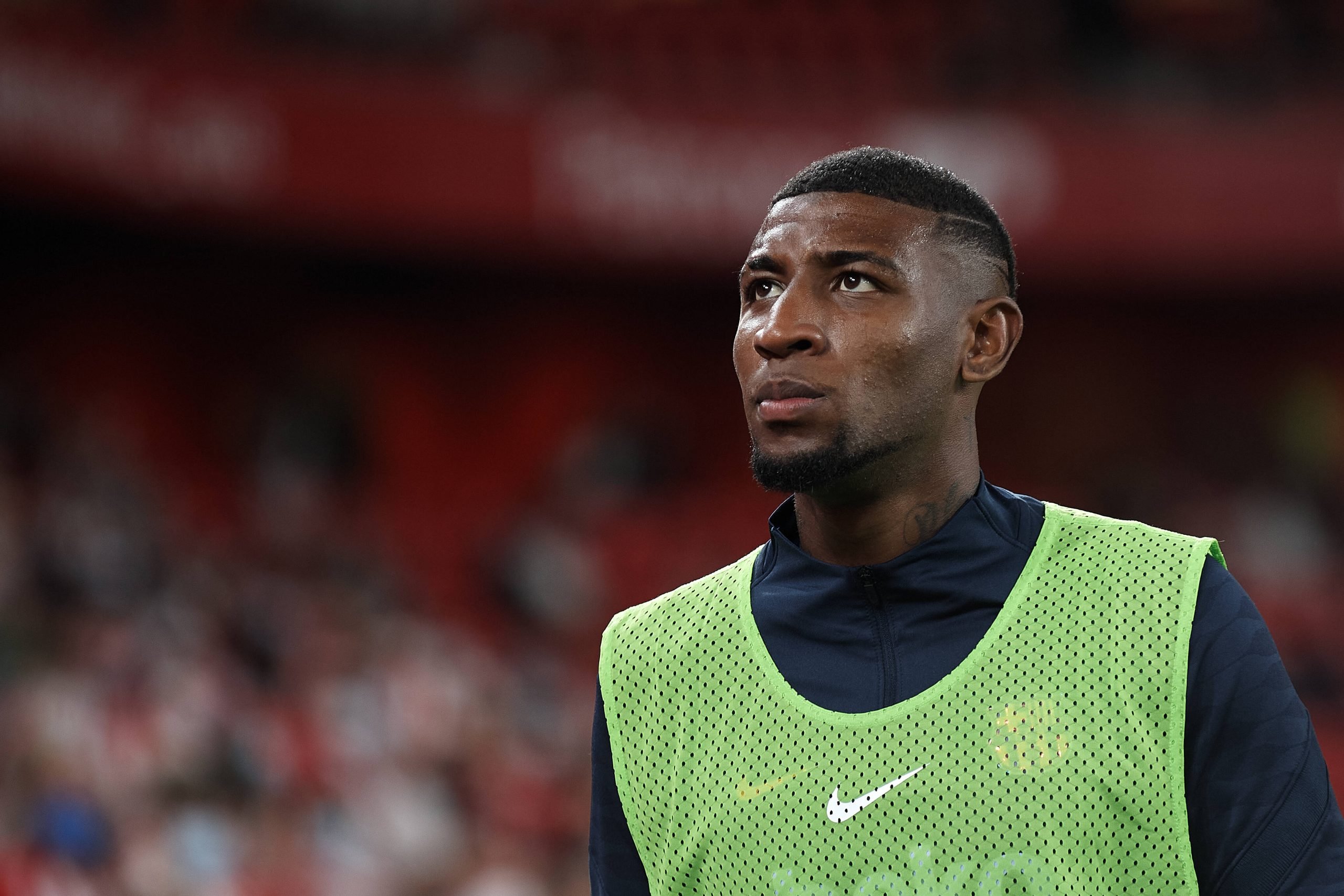 On the back of reports claiming that Tottenham had reached an agreement with Barcelona prospect Ilaix Moriba, it seems like the Lilywhites have turned their attention towards yet another Blaugrana star.

If a report from The Telegraph is to be believed, Tottenham are trying to negotiate a deal for 22-year-old Barcelona defender Emerson Royal before the transfer window closes in three days’ time.

Emerson was signed by Barcelona in January 2019 from Atletico Mineiro, in a co-ownership deal with Real Betis, as part of which the Brazilian defender spent the last two seasons with the Verdiblancos before the Catalans purchased him outright this summer.

Since his arrival, though, the 22-year-old has not featured much for Barca, with Ronald Koeman preferring to start with Sergino Dest in the first couple of matches.

Now, Tottenham are hoping to make a late swoop for the right-back, who has featured a total of 27 minutes so far for the club. The north London giants are said to be exploring the possibility of taking the young defender on an initial loan deal, as per the report.

While Emerson might not have started against Real Sociedad or Athletic Club, the two-time capped Brazil international was one of the better performers in his position in La Liga while at Betis over the past couple of years.

Indeed, in 73 matches for Manuel Pellegrini’s side, Emerson managed four goals and set up ten more for his teammates, showing good attacking capabilities while also being fairly solid defensively.

So, while Barcelona always have the option of going with Sergi Roberto as the backup right-back, it is unlikely that they would want to let Emerson leave this late in the transfer window. Even more so, considering that Dest has not looked entirely convincing in the new season.