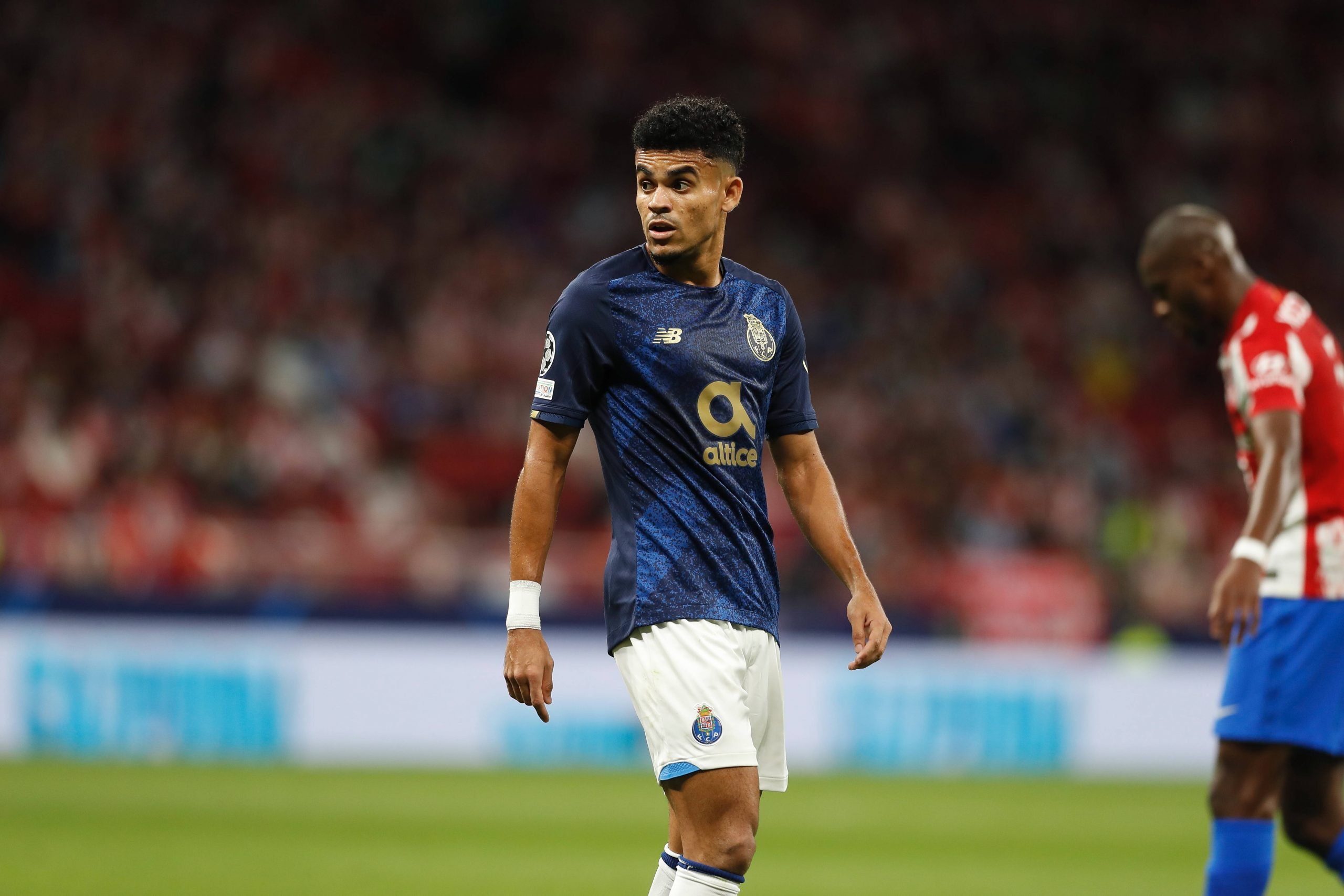 The 2021/22 season has been a rollercoaster of emotions for FC Barcelona. The Catalan club began the season with a thumping 4-2 victory over Real Sociedad on matchday one, but since then a panoply of injuries and absences, of course, coupled with incompetence from the manager, has led to a horrible start to the campaign.

According to El Nacional, Barça are seeking to improve on their depth for the next campaign. Not often associated with Colombian players over the past few years, the Catalans are in the pursuit of Luis Diaz, a man dubbed the “new James Rodriguez.”

He plays for Porto, currently second placed in the league standings.

Diaz plays as a winger for Porto, a role Barcelona are currently void of options in. He would come in to replace Philippe Coutinho, who the Catalans are seeking to get rid of in the coming season. His transfer fee will be quite something, as the Portuguese outfit are seeking to sell him for a minimum of € 30 million.

Last season the 24-year-old was not all that productive in front of goal, with just eleven goals coming in the 47 matches he played for the Liga Nos runners-up last season.

This season, however, he is hitting new heights as a player. In just six league matches for the Dragons, he has rattled the net a whopping five times. He has more of a prominent role in his team’s dynamics from an attacking standpoint and recently scored a brace as his side thrashed Moreirense by five goals to nil.

The clock is ticking for Joan Laporta and the Barça board, as Bayern Munich have shown interest in him in the past as well.