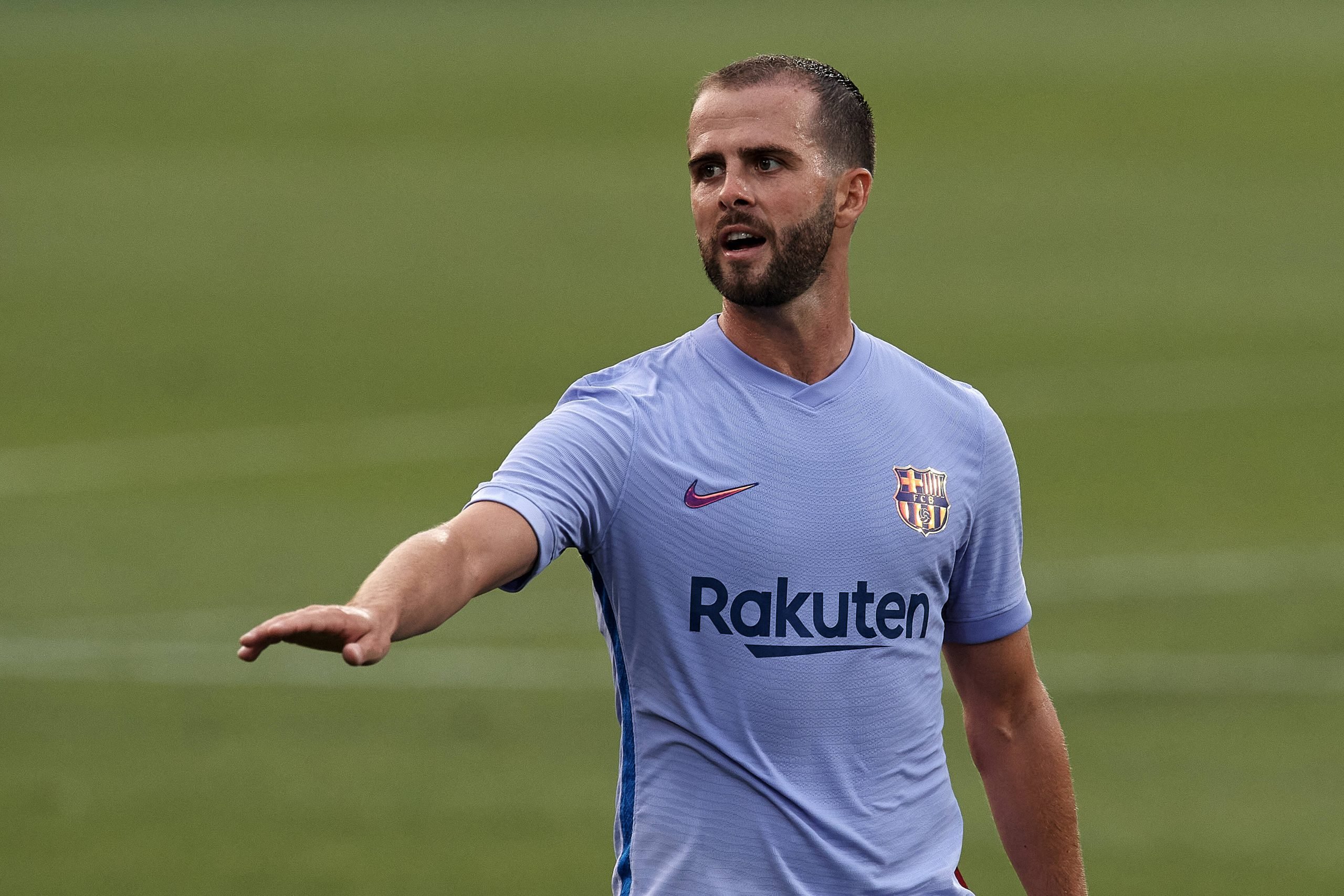 With Barcelona’s financial situation at one of its worst phases in the club’s illustrious history, the Catalans are exploring every possible avenue to alleviate the wage bill. A handful of players have already been sold, while numerous others either are not too far away from making a switch.

One such player is Miralem Pjanic. The club has tried to offload the Bosnian midfielder but to no avail. Having rejected two proposals, his sights are set on one club and one club only: former Italian champions Juventus, as per a report relayed by Alfredo Pedulla.

Juventus manager Massimiliano Allegri has already dropped a quite significant hint in regards to the veteran’s possible return. In his official unveiling yesterday afternoon, he had this to say: “We have Cristiano [Ronaldo], who is good at shooting from distance, as well as [Paulo] Dybala, who is good from a closer range,” Allegri said.

“And soon a good right-footed player who can take freekicks could be arriving,” he concluded.

Miralem Pjanic is a footballer famed for his set-piece ability, and in particular, with free kicks. He has scored 21 times, twelve of which have come in the last five years.

Naturally, with Lionel Messi in the squad, as the proprietary free kick taker, he would have little to no chance of increasing that tally. Nevertheless, as was seen when he struck the bar against Girona this past weekend, he still has it in him.

Given Pjanic found himself so far behind the likes of Frenkie de Jong, Sergio Busquets and Pedri Gonzales, he is looking for a move elsewhere to have a better chance of playing time. With Arthur Melo injured and Aaron Ramsey injured repeatedly, this might be the perfect deal for all parties involved.