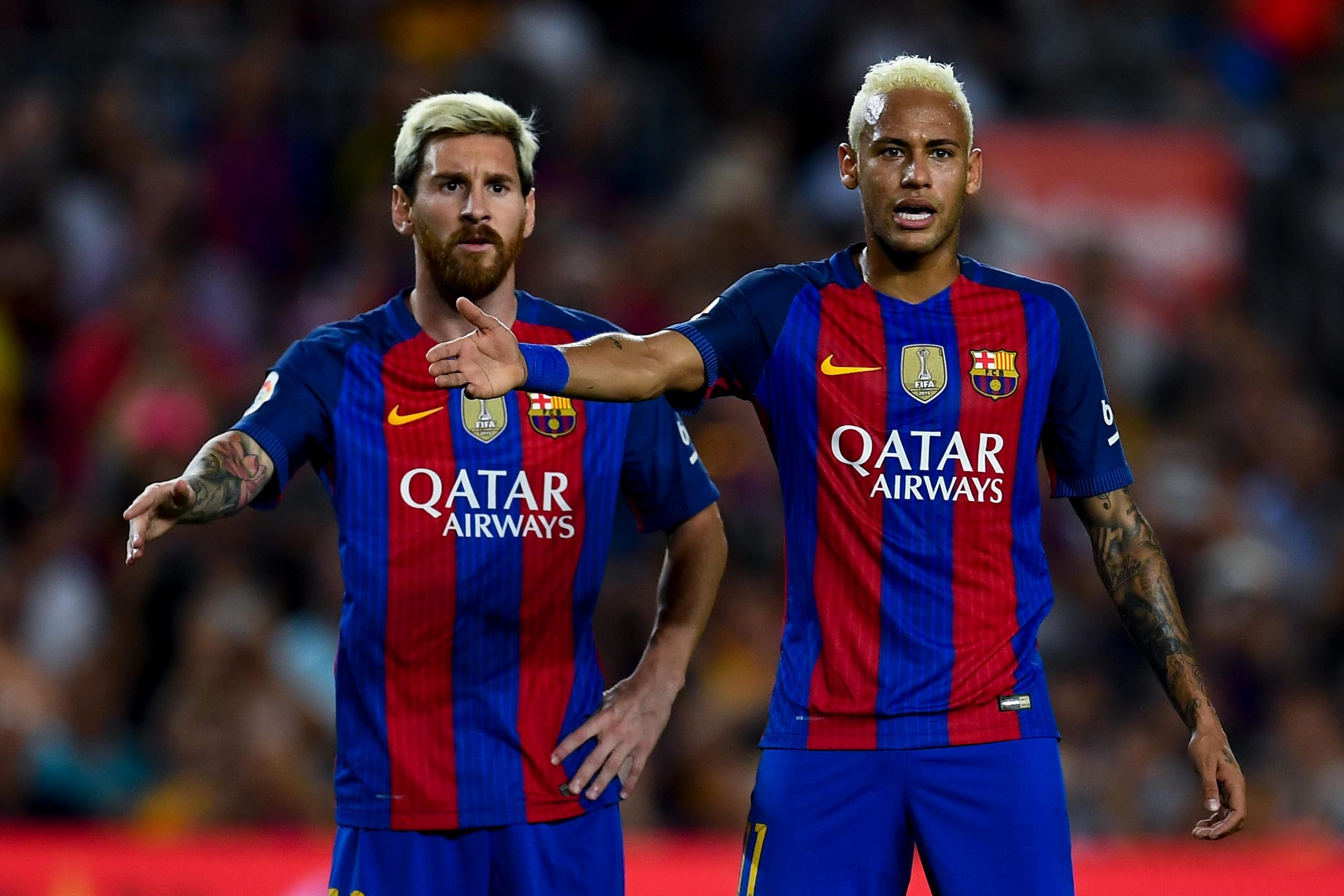 According to a report published by Cuatro, Neymar has put his contract extension with Paris Saint-Germain on hold, and will only renew it if they sign Lionel Messi from Barcelona.

The Brazilian is set to become a free agent in the summer of 2022, and has been strongly linked with a return to Barcelona the minute he stepped out of the club in 2017. However, latest reports dictate that several Presidential candidates have already contacted Neymar on the possibility of returning in the hope to retain Messi in Spain.

The duo are well known across the footballing community for their friendship on and off the pitch from their time together at Barcelona through 2013 to 2017, as part of the Messi-Suarez-Neymar (MSN) trio.

Messi has himself been the subject of strong rumours linking him out of Barcelona, and came incredibly close to leaving last year in August, but was forced to stay by Josep Bartomeu and his board. The rumours have linked him to a departure ever since, with a transfer to Manchester City on the cards looking most likely.

However, reports linking him to PSG have caught on fire since Neymar publicly admitted his desire to play with Messi in his post-game interview after the win against Manchester United.