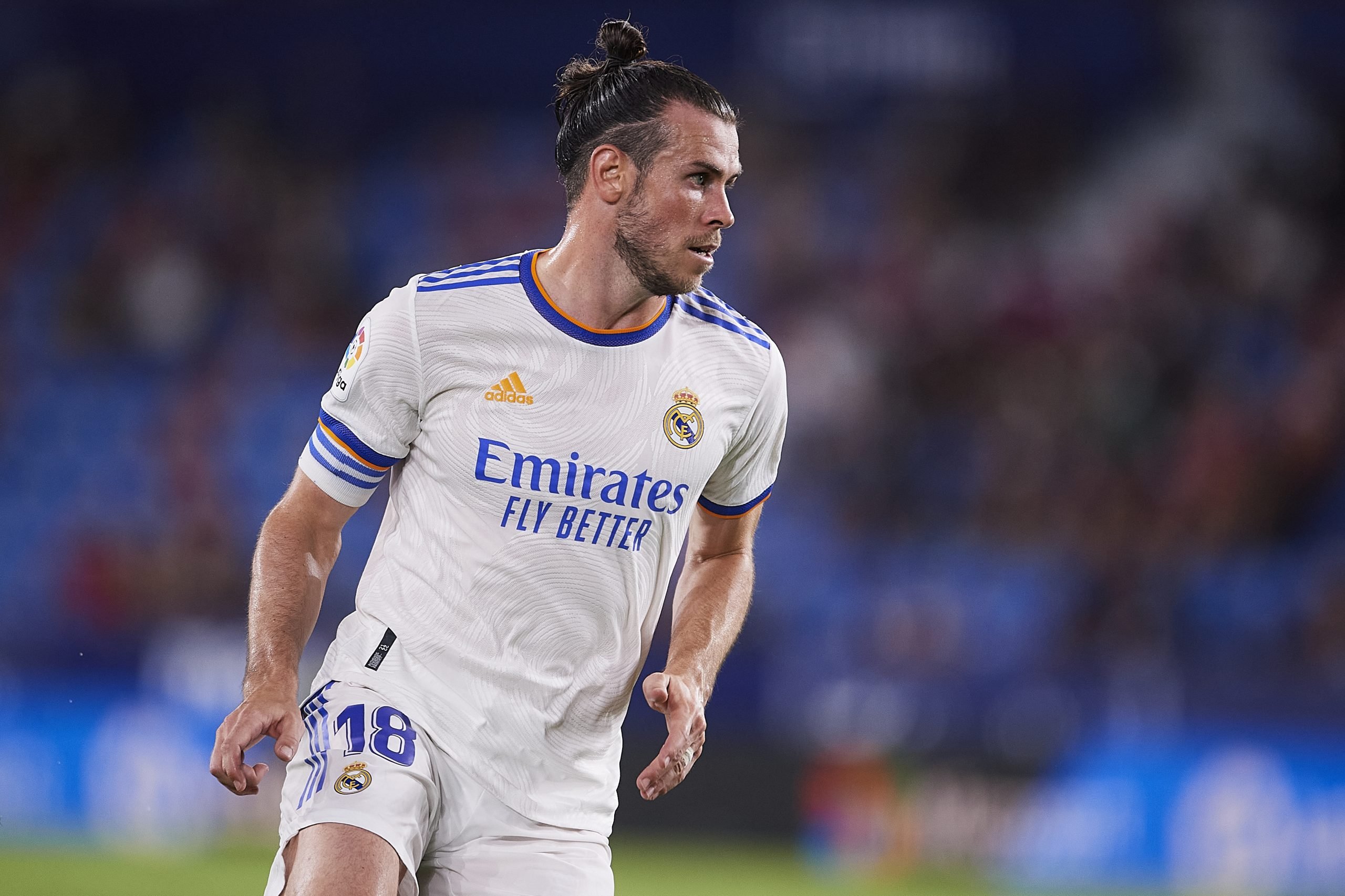 Winds of change are blowing at St. James’ Park as Newcastle United get ready for a new era under a new ownership. Mike Ashley’s 14-year rule has been ended by the Public Investment Fund backed by Saudi Arabia’s Crown Prince Mohammed bin Salman.

There remain concerns about the new ownership due to the controversies revolving the human rights abuses in Saudi Arabia. But, the Premier League has decided to approve the takeover and Newcastle are set for a huge cash injection.

Currently dawdling towards the bottom end of the English top-flight, the Magpies are set to go big in the upcoming January transfer window in order to get in some top-quality players and make a push towards the top half of the standings.

And, as per Carrusel Deportivo (h/t Fichajes), Newcastle have cast their sights towards La Liga in search of reinforcements for the winter window. Three big-name players from the Spanish first division have emerged as target for the Tyneside giants in the form of Barcelona’s Philippe Coutinho and Real Madrid duo of Gareth Bale and Luka Jovic.

Among the three, Coutinho and Bale are no strangers to the Premier League, having made their name in the game while playing in England with Liverpool and Tottenham, respectively. In fact, Bale played in the top tier of English football as recently as last season when he spent the year on loan with Spurs from Real Madrid.

Neither Coutinho nor Bale are regulars in the first XI at their respective clubs, Barcelona and Real Madrid. And both the La Liga bigwigs are likely to be more than open to cash in on the duo given the massive wages that they pocket.

As for Jovic, the Serbian striker has been with Real Madrid since 2019 but has not been able to make the kind of impact that he did at Eintracht Frankfurt which prompted Los Blancos to go big on him. The Spanish capital club are said to be open to offloading the striker in January, and Newcastle could offer an exit route.

Given Coutinho and Bale’s experience in England, they can elevate the quality of the current Magpies squad. And someone like Jovic would address their overreliance on Callum Wilson up top. It remains to be seen if Newcastle do decide to go after the trio.