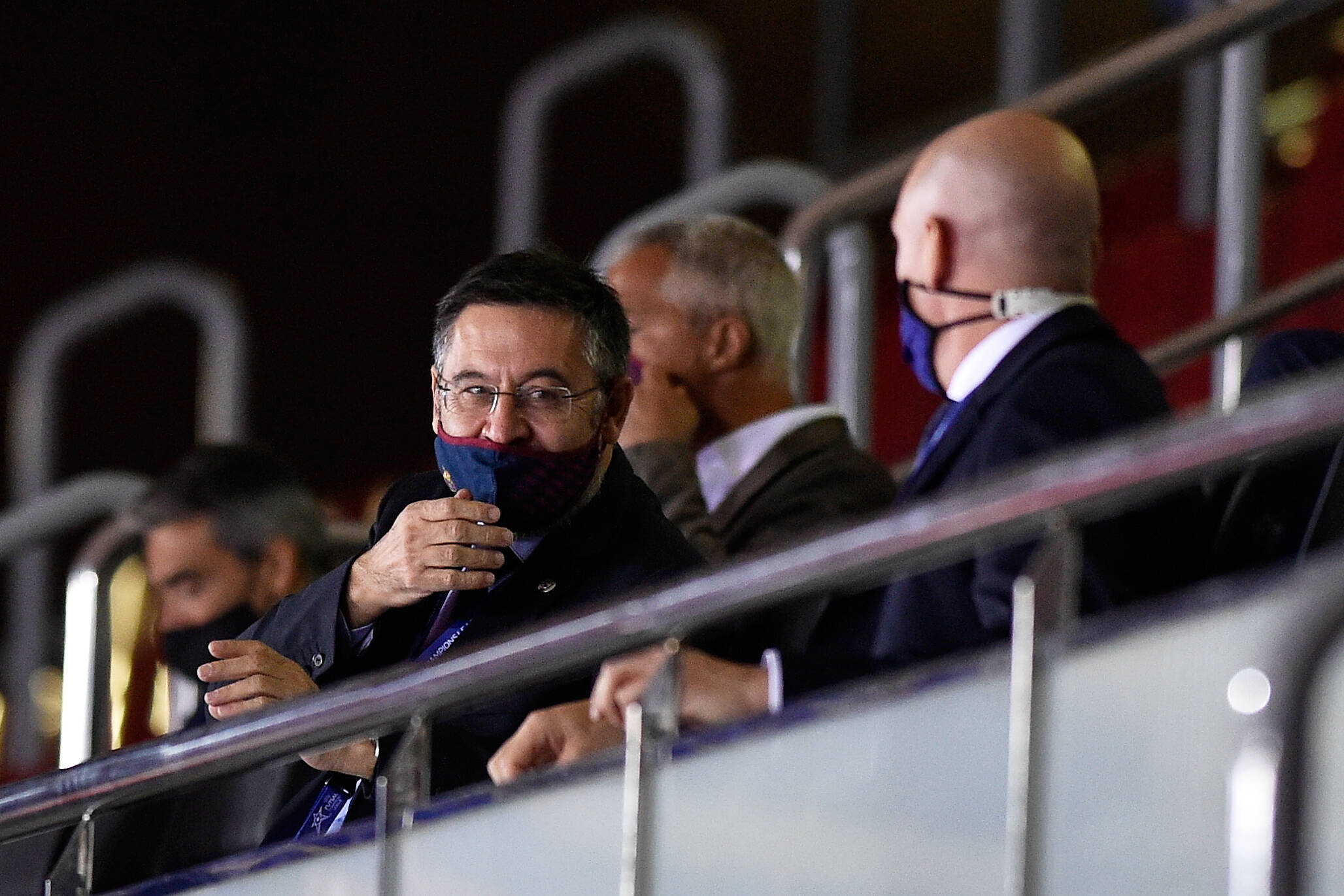 The chaos created by Barcelona’s former president Josep Maria Bartomeu and his near-tyrannical board of directors never seems to end, as Goal have now reported findings of several illegal files left by the previous board after an already shocking discovery around a month ago.

In early May, the outlet also exposed reports that showed multiple counterfeit contracts that amounted to just under 200,000 euros. They had been siphoning money from the club in amounts just under the cap that had to be reported to the socis. The funds were supposedly directed towards social and legal services, as well as the new stadium projects. However, they were nowhere to be seen.

Now, as Joan Laporta has taken over as Barcelona president for the second time, he is faced with the worst financial crisis in the club’s 122-year history. But, as he conducts a thorough audit of the finances, it has provided more and more insight into the dire mismanagement that has plagued the club over the past years.

More shady documents have further been revealed, including contracts and payments for jobs that do not exist. There have also been receipts for payments to external service providers who have not done anything tangible to warrant the payment. And then, there are also records of outsourced jobs completed by the club’s workers.

The complaints from workers highlight invoices with surcharges of around 50,000 euros (more than 50% of the figures agreed in the contracts). There have been bills from companies charging up to 6000 euros a month to do work that had already been completed, and plenty of tasks have been duplicated by different companies.

All these scandals, including the infamous BarçaGate, which led to Bartomeu’s arrest, have painted an obvious picture of what was going on when he was the incumbent president.

As stated previously, It is up to Joan Laporta’s board to draft an ‘Acción de Responsabilidad’ to hold the previous board members accountable for all these misdealings.