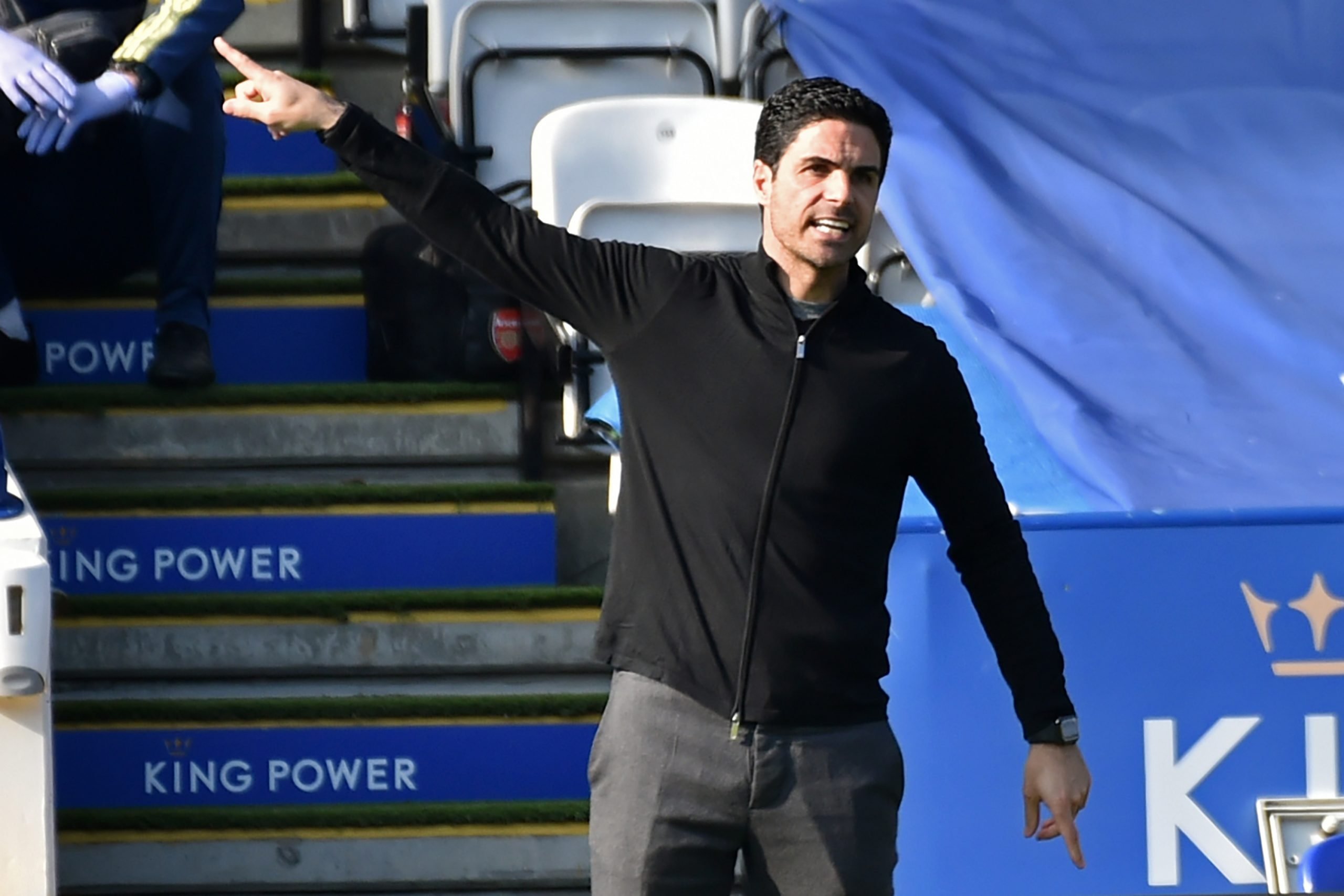 Arsenal head coach Mikel Arteta is one of the names on Barcelona’s radar as a potential replacement for Ronald Koeman, reports Gerard Romero of RAC1. He in considered a good shout by presidential candidate Joan Laporta, if he were to win the elections and bring about change.

The report however, does state that this is only one of the few possibilities. Joan Laporta’s priority remains to stick with Ronald Koeman as the Barcelona head coach. Arteta’s name is one of multiple only if the Dutchman cannot continue.

Arteta has fully immersed himself into coaching endeavours since 2016. After spending time as an assistant coach at Manchester City, under none other than Pep Guardiola, he returned to Arsenal as head coach in 2019, where he was a player for five years.

The Spaniard won the FA Cup in his debut season with the Gunners. Spending time under Guardiola at City, helped him massively to learn the nitty-gritties of a managerial post as well as the principles of positional play, which made Pep’s Barcelona and now Man City, such dominant footballing outfits.

Ronald Koeman however, has been doing a decent job at Barcelona. The Dutchman also managed Everton in the Premier League in the past, another club where Mikel Arteta enjoyed a spell in his playing career. However, Koeman has been in charge of a side in a state of heavy transition.

While Arteta on paper sounds like a good candidate due to his experience under Pep, his lack of managerial experience at the top level makes it a risky proposition. And Barcelona cannot afford to make those bets right now, even under a new president.