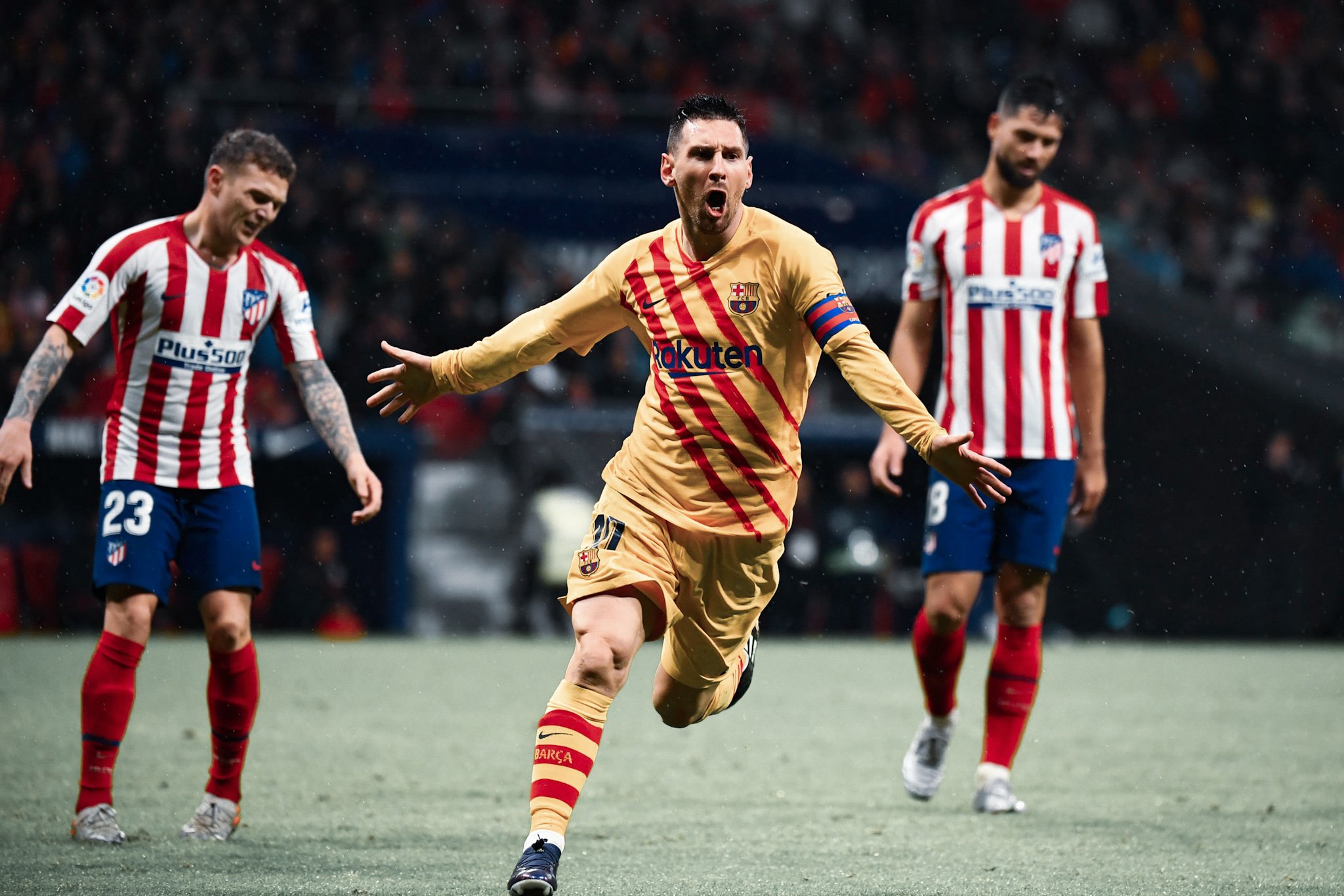 Judging by his own otherworldly standards, Lionel Messi’s 2020/21 season has been a mixed bag so far. The Argentine hasn’t exactly been himself since the beginning of the campaign, especially in front of goal, but has still managed to be heavily influential when it mattered.

And many would say that this could indeed be a psychological thing rather than us witnessing a decline of the greatest player who ever lived. After all, he was so close to leaving the club during the summer that it has left him emotionally drained. Even he is surely to be affected by such an unbelievable course of events.

However, despite many rumours seeming to still indicate the opposite, Messi wants to stay after all and according to the reliable Sique Rodríguez from Carrusel Deportivo, he will do so if Xavi becomes the next Barcelona manager.

Of course, the club are not really hiding their attempts to bring the Catalan legend back to the Camp Nou in the managerial role but so far, Xavi wasn’t ready to commit. The official reasons so far have been the lack of experience and insecurity in his own skills but by the time 2021/22 arrives, things might change.

Needless to say, Messi can only be convinced by a good sporting project. After all, he wants to win and be in a winning team and nothing else matters. Of course, his loyalty can hardly be questioned but it does have some limits, as it would seem.

However, with Xavi leading the team in the foreseeable future, the Argentine would be more than happy to stick with the Azulgranas.